Skip to content
Sign up for our newsletter
section-ads_high_impact_1
By Gary Johnson Special to the Las Vegas Business Press
October 12, 2015 - 4:06 pm 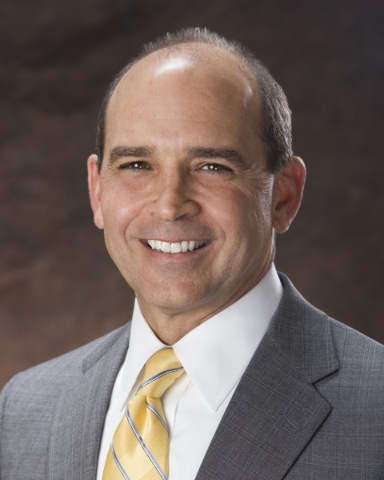 Most Nevada business owners are probably at least familiar with the new Commerce Tax included in Senate Bill 483, which was signed into law by Governor Sandoval on June 9. Most are probably also aware that the tax is on gross revenues and that business entities with revenues up to $4 million are not subject to the tax. What most are probably not aware of is that the $4 million threshold does not relieve them of compliance with the law and the filing of annual reports with the state.

The statute is clear and has been confirmed by the Nevada Department of Taxation; every business entity conducting business in the state must file an annual tax report. And to file the report, each business must presumably comply with all the rules to determine and report its gross revenues. Think about that — even the smallest “business” could include your rental property or your spouse’s consulting business that he/she works in for just a few hours a month.

So, now that you know you’re required to comply and report, here are the basics of what you need to know:

To prepare for reporting, every business must:

One of the most important questions that remains without a clear answer is whether related businesses are entitled to multiple $4 million thresholds. It appears that a business can organize itself into separate entities in order to obtain multiple thresholds. Statements by Department of Taxation representatives at their recent workshop indicated as much. However, follow-up inquiries of Department representatives only made the issue less clear. As the Department conducts future workshops and begins drafting regulations, this will certainly be an area that receives attention.

It will be important for all Nevada businesses to stay informed and monitor developments related to the Commerce Tax. A good resource is the “Commerce Tax (SB 483)” section of the Department of Taxation’s website.

Gary Johnson is the managing partner of Johnson Advisors, a Las Vegas-based business advisory and accounting firm, where he consults with privately held businesses and their owners on tax planning, strategy and compliance. He recently presented on the Commerce Tax as part of the Henderson Chamber of Commerce’s Roadmap to Success workshop series. Reach him at gjohnson@johnson-advisors.com.