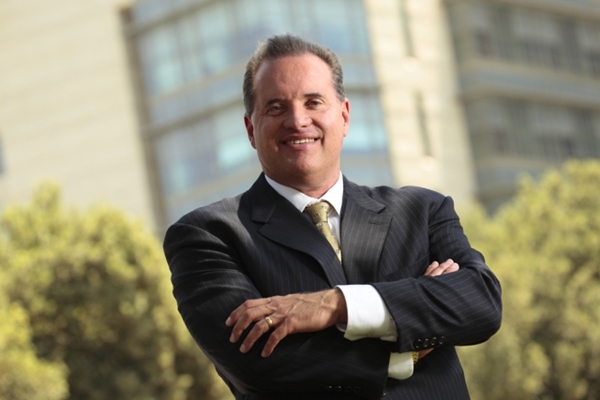 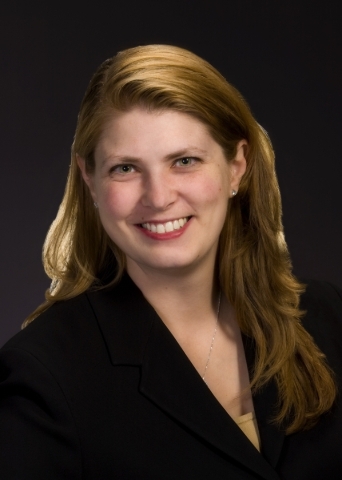 Nevada legislation requires some employers to make accommodations for employees who engage in off-duty use of medical marijuana. But there are still many unknowns as to the interpretation and stability of the law, including for those employers who have zero-tolerance policies.

Nevada’s lack of a wrongful-termination precedent leaves it unknown, at this point, as to whether state or federal law will prevail in cases where employees contest being fired for using medical marijuana during off-duty hours.

“There’s one view where people would say, ‘I don’t care what the new law says, it’s illegal under federal. I don’t think the new law is going to hold up.’ You have another one that says, ‘No, I think that the state law is going to hold up because you have to reasonably accommodate them,'” said Brett Sutton, owner of Sutton Hague Law Corp. “We don’t really know — not until courts rule on them. And there will be challenges.”

The state law does seem to enhance the rights of employees who use medical marijuana with protections such as requiring employers to make “reasonable accommodations” for an employee’s medical needs, as long as they carry a valid registry identification card and an employee’s use doesn’t create a dangerous situation to others or property, along with not imposing an undue hardship for the employer. Another stipulation says use can’t impede an employee from being able to function or succeed at their job.

But employees can’t light up on-site or get reimbursements by insurance or the employer. Employers also don’t need to alter the job or working conditions for a medical marijuana user, which, according to the law, is based on “reasonable business purposes of the employer.”

This could all be smoke and mirrors for the inevitable: Federal law prevails over state in the court system.

That occurred in a Colorado court proceeding with a similar law: Brandon Coats, a quadriplegic, filed a wrongful-termination lawsuit after being fired from Dish Network after failing a random drug test. The basis for his lawsuit was Colorado’s “Lawful Activities” statute, which he believed gave him the right to use marijuana legally during nonworking hours.

Despite the ruling, Nevada hasn’t seen a case on subject as of the end of last month. And Sutton is suggesting some employers take action to follow state law.

“You can have something like a zero-tolerance policy but have a carve-out, where you say we will, of course, comply with the state medical marijuana law,” Sutton said. “I think for a lot of employers, that’s the way I would go unless there was some safety issue, or some other issue where you absolutely couldn’t accommodate anybody taking medical marijuana.”

Sutton said that there are some employers who are barred by law from allowing any drug use in the workplace. This includes some federal contractors and all federal grantees. The policy was implemented after the passage of the Drug Free Workplace Act in 1988.

There are other reasons for not allowing tolerance in the workplace such as anything that involves safety concerns. This could include things such as driving a company truck or lifting heavy material with a potential of dropping and injuring someone, Sutton said.

Situations could arise that push the limits of reasonable accommodation.

“If an employee is answering the phone, and the employer says, ‘My concern is that taking medical marijuana, maybe there’ll be a little slurred speech’ or something like that,” Sutton said.

But those parameters might not be enough to push a court into an employer’s favor, he said.

“I would think that the answer to that would be the fear of that is not enough for an employer to say no, if in fact it happens,” Sutton said.

Federal regulations are factors, too.

Jackie Leleu, partner at McDonald Carano Wilson LLP, described the possibility of an employee needing a short period of time off for medical reasons and who would be taking medical marijuana.

There is a possibility of classifying the situation under other protections.

“It would depend on the circumstances of the situation. It may just be the employer allowing that policy. It could be under the ADA, depending upon what the disability is,” Leleu said.

“It could be under the (Family and Medical Leave Act), if the employee has been there for a certain amount of time,” she added.

The Americans With Disabilities Act has certain stipulations before it can be applied.

“What the ADA says is that you’re supposed to engage in an interactive process with an employee to try to find accommodations that are reasonable and that don’t create an undue hardship for the employer, so the employee can perform the essential function of his or her job,” Sutton said.

“If an employee can’t do that, even with an accommodation, you’re not required to create a new job for them, to make work for them,” he added. “They have to be able to do their job with or without a reasonable accommodation.”

According to the Labor Department’s website, a reasonable accommodation can include modifying an employee’s schedule — which can include leave, although the actual law doesn’t say leave in it. There is also no specified time the leave can last, but “undue hardship” rules protect the employer.

Qualifying “serious health conditions” are considered after those parameters are met.

Qualifying employees are entitled up to 12 week’s unpaid leave time during any 12-month period.