Skip to content
Sign up for our newsletter
section-ads_high_impact_1
By Jim Pawlak Special to the Las Vegas Business Press
June 26, 2016 - 8:00 pm 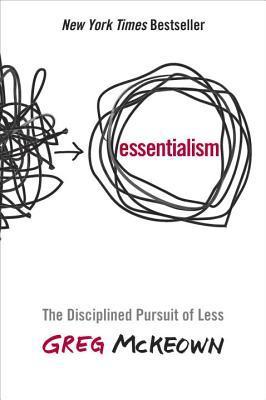 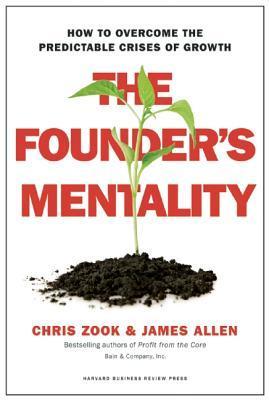 “The Founder’s Mentality – How to Overcome the Predictable Crises of Growth” by Chris Zook and James Allen (Harvard Business Review Press, $30)

As a company grows, bureaucracy increases the distance between its founder’s vision/ideas and front-line execution. The authors define three traits founders need to introduce into their company’s culture early on to ensure an ongoing founder’s mentality from top to bottom.

1. “Insurgent mission” — Employees need to embrace the “why and what” of the business. The mission should be a bold headline, not a paragraph so it it’s easily understood. Insurgency also requires “an emphasis on what differentiates the company and makes it unique.”

Why? Being part of something unique presents an opportunity to make a difference. It also opens the door to continuous improvement, which broadens the company’s horizon outlook.

2. “Front-line obsession” — When you started the business, you were the face of the company. As such, you were directly involved with customers and delivering what you promised.

Now that the business has grown, the company has many front-line faces. Those faces must know how to create value for customers.

They must have decision-making flexibility to ensure customer satisfaction and a voice in products and services.

This ties directly to what makes a company unique.

3. “The owner’s mindset” — When people own their jobs, they connect what they do to the mission. Job ownership also involves a bias toward action (i.e. Make it happen, not let it happen) – which leads to speed in making decisions. That speed also plays out in an “aversion to bureaucracy.” When they see red tape, they quickly cut through it. They favor knowledge-sharing and collaboration over empire-building and siloes.

The bottom line: When employees have a founder’s mentality, adapting to change and exploring new business opportunities fuel competitive advantage.

Look at your inbox, to-do-list and calendar. They are filled with things you have to do. McKeown’s research shows that “people don’t believe they have a choice in what opportunity, assignment or challenge to take on.” Instead of talking with the boss about shifts in priorities, or saying ‘no’ to those hijacking their time, they let the work pile up and hope they can do it all. They can’t.

They’re victims of “learned helplessness” (i.e. shifting from this to that and back again). They’re so busy — but not very productive. They’re also mentally fried and stressed at day’s end. The next day brings another ‘rinse and repeat’ exercise.

The alternative: Make choices based on focus. “Distinguish between the vital few and the trivial many.” Focus on “What problem do I want to solve? What can I go big on?”

Separate the vital from the trivial by making yourself unavailable at certain times. No phone, no email, no interruptions. Use the “me” time to self-strategize. Think about what’s really important and the “why, what, when and who” of making it happen.

Active listening helps, too. Look for the headlines in what’s being said. Write them down, and identify and understand the different perspectives involved. Ask clarifying questions. Then create your action-plan tactics.

Invite your mind to play “If I….” Think outside your box by challenging assumptions and exploring options. When your mind plays, creative juices kick in and excitement replaces stress.

McKeown also believes in protecting the most valuable asset —you. When you’re tired, it’s impossible for your brain to fire on all cylinders. Sleep doesn’t just regenerate the body; it refreshes the mind.

Key takeaway: There’s a difference between busyness and progress.