Skip to content
Sign up for our newsletter
section-ads_high_impact_1
By Jim Pawlak Special to the Las Vegas Business Press
September 4, 2015 - 5:00 pm 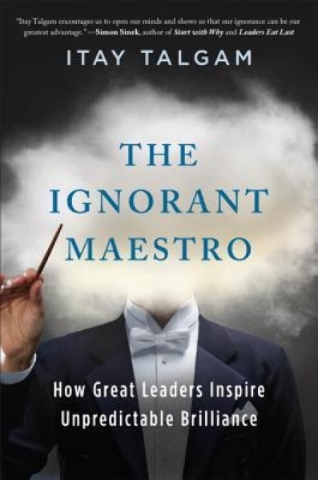 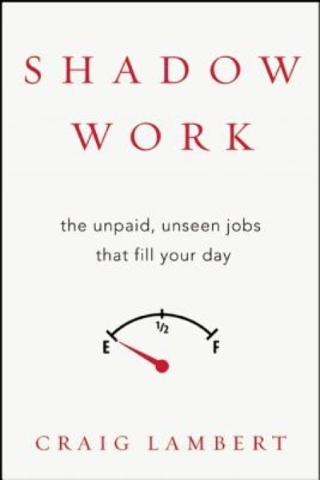 Soaring personnel costs and new technology have shifted jobs from employees to customers. In the not-to-distant past, making travel arrangements involved calling an airline’s reservation customer service rep. Now, you make them online because you’ll have to pay extra if you have a customer service rep make them.

We don’t complain much about doing the work previously done by others because Internet sources offers multiple choices and finds the best deals. We know jobs have been displaced; we also know that adding multiple choices for consumers has spawned job growth in other areas.

The Internet also offers transparency because it democratizes expertise. How? 1. By making their tools available. Example: You can obtain many fill-in-the-blanks tax preparation and legal documents online. 2. By showing you how to repair and build things. YouTube is filled with instructional videos. We’re willing to spend our time to save our money. 3. By demystifying their jargon. Example: You don’t have to rely on the expertise of your doctor to explain ulnar neuropathy and treatment options. A few mouse clicks finds a wealth of information. While this can help us make informed decisions, it can also open up Pandora’s Box because we’re not knowledgeable about ancillary health factors that influence diagnosis and treatment.

In the workplace, democratization of expertise means that we’re doing jobs that were once the domain of lower-level administrative support staff. Software allows us to type and send documents, schedule meetings, make copies, etc. We screen our calls via voicemail options.

Does the shadow work that’s crept into our jobs make us less productive? Probably. In my corporate days, my administrative assistant took shorthand dictations, and quickly typed up drafts for review and final versions — leaving me free to move on to other meaty tasks. When that position was eliminated, I had to hunt and peck at the keyboard, which took time away from those other meaty tasks. As a result, work/life balance was affected. I spent more time at work and less time at home.

Itay Talgam applied the principles learned as orchestral conductor to a new career as a leadership consultant. He dissects the leadership styles of six world-famous conductors (Bernstein, Kleiber, Muti, Strauss, Toscanini and von Karajan) to show how different leadership styles affect the control over the music and the degree of creative freedom granted to the musicians.

At opposite ends of the command-and-control scale are Riccardo Muti and Leonard Bernstein. Muti’s gestures controlled the start and stop of every note. Mistakes weren’t tolerated. Muti denied his musicians the creativity of self-expression by forcing them to adhere to his view of how the score should be played. As a result, the musicians followed his directions; the music was executed — but it often lacked “a continuous life, full of intensity and direction” within the score’s context. His micromanaging style only worked well when the musicians lacked discipline.

Bernstein, on the other hand, viewed music as much more than a process. It had to have meaning; Bernstein wanted the musicians to focus on the “why” behind playing and listening. When their “why” was clear, great music resulted. Before his rehearsals, he would spend time talking individually with the musicians. The music simply extended the give and take of those conversations to the audience.

Check out Talgam’s TED talk on leadership styles at www.youtube.com/watch?v=R9g3Q-qvtss.

Jim Pawlak is a nationally syndicated reveiwer of business books.