Skip to content
Sign up for our newsletter
section-ads_high_impact_1
By Jim Pawlak Special to the Las Vegas Business Press
July 24, 2015 - 12:02 pm 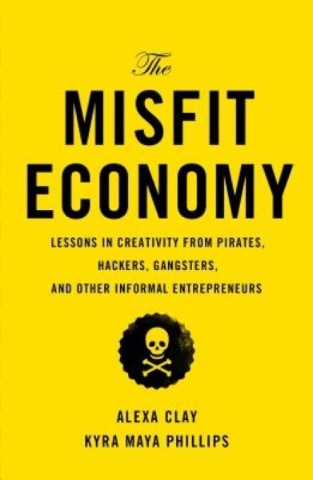 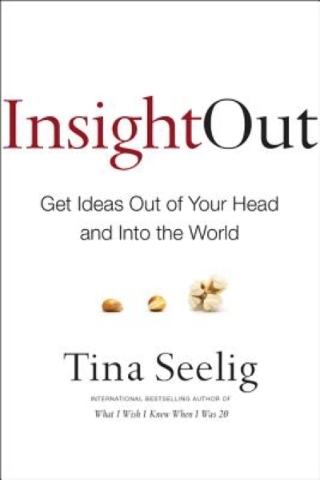 Opportunity presents itself in many ways. Without condoning lawbreakers’ methods, the authors show how unique situations create unique solutions through “hustle, copy, hack, provoke and pivot.” Here’s what entrepreneurs can learn from some of society’s misfits:

Hustle creates opportunity by filling a void. While serving time, Fabian Ruiz noticed that prisoners’ limited access to the Internet created a void when it came to obtaining legal information, and information that would be helpful when re-entering society.

Upon parole, he started Infor-Nation, which provides mail-order information to prisoners. Since all mail leaving and entering a prison is read, there’s no problem with fulfilling many of the requests he receives.

Copying, with a twist, provides a running start for start-ups. Copycats serve what isn’t on the menu. It’s not new; many of the machines that fueled America’s Industrial Revolution were knockoffs of those invented in Europe. Similarly, the Samwer brothers used R&D (rip-off and duplicate) to clone sites like eBay and Groupon and introduced them into countries ignored by these giants.

Black Bart and Blackbeard “hacked” the merchant shipping business. Piracy paid better, and, unlike merchant seaman, even the lowliest pirate had rights. While they were lawbreakers, they were also industry disruptors, like Airbnb, Uber, Lyft and Zipcar.

“Provocation is about learning to harness your own self-expression to take a stand and shake up the status quo.” Doing the same-old-same-old never creates “new’”. Misfits like inventors, scientists, writers, social activists, protestors, etc. shape tomorrow. “Why not?” guides their paths.

Pivots represent the choices made, leaving the known behind. Antonio Fernandez, former leader of the Latin Kings gang, tried to transform the gang into one with a civic agenda. His strategy involved linking to other organizations that advocated civic responsibility. When it didnât succeed, he continued to work on his own with at-risk youth.

The bottom line: Growing a business involves allowing employees to think and act outside their box and yours, too.

Seelig, a Stanford University professor, invites you into her “Invention Cycle” class, which helps entrepreneurs move from inspiration through execution. Here are my class notes:

Imagination involves identifying unmet needs; it’s all about alternatives based upon experiences. Logan Green’s imagination kicked into gear while vacationing in Zimbabwe. He observed that most cars were packed with people. Drivers would pick up and drop off people along their route to wherever. In the U.S., he started Zimride, which changed its name to Lyft.

Visualization, as mental rehearsal, plays an important role, too. It uses “vivid, highly-detailed images and run-throughs” of planned actions. To enhance visualization, write and illustrate stories about completing your world; as you write, their plots unfold and your illustrations become more detailed. Use the illustration on page 41 to complete your first story. Also, check out Kai Kight’s Tedx talk (www.youtube.com/watch?v=eGGhlLW3GUA) for a visual visualization.

Tomorrow depends upon today’s choices. Creating your stories shows you that “the boundaries you define are self-imposed.” As such, they can help widen your frame of reference because you can always change the storyline to create a new ending. They promote the mental flexibility needed to adapt to changing situations. They become an expression of your virtual reality.

Her message: “Entrepreneurs can do much more than imaginable with much less than seems possible.”