Skip to content
Sign up for our newsletter
section-ads_high_impact_1
By Katie Loehrke Special to the Las Vegas Business Press
January 26, 2015 - 4:00 am 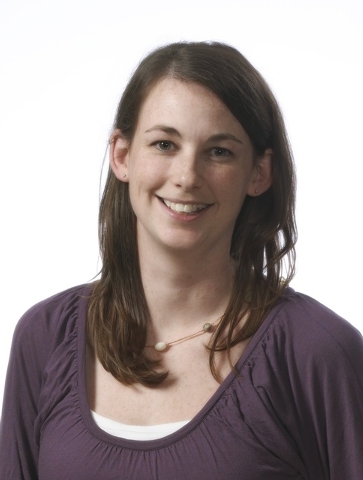 Employers’ administrative requirements under the Family and Medical Leave Act (FMLA) are numerous, including necessary paperwork such as the Notice of Eligibility, FMLA Designation Notice, and medical or exigency certification. Although it’s clear that such documentation must be provided, recent court cases call into question how they should be delivered by employers to effectively ensure that employees receive them.

The USPS and the ‘mailbox rule’

In one case (Lupyan v. Corinthian Colleges), after an employee went on leave for depression, the employer mailed her the appropriate notices, designating the absences as qualifying under FMLA. The employee was on leave for 14 weeks before she was released back to work by her physician. By then, the employer informed her that she had been terminated since she did not return to work after exhausting her available 12 weeks of leave under FMLA.

Since this case hinged on whether the employee had received the FMLA Designation Notice, the 3rd U.S. Circuit Court of Appeals examined the longstanding common law “mailbox rule.” This rule indicates that if a letter is properly addressed and delivered to the post office or postman, it is presumed to have been received by the person to whom it was addressed.

However, the court noted that the mailbox rule is not absolute and can be challenged if evidence exists that mail sent through the U.S. Postal Service was never received.

The 3rd Circuit also compared regular mail to certified mail, noting that there is a “strong presumption” that certified mail was received, since a receipt creates evidence of delivery. That presumption is weaker, the court pointed out, when notice is sent by regular mail, since no proof of receipt is generated.

Although the company presented evidence in the form of testimony that the FMLA notice had been prepared and mailed, the court ruled that the company provided no evidence that the employee had actually received the letter. As a result, the 3rd Circuit reversed the lower court’s order granting summary judgment to the employer.

The 3rd Circuit noted that “In this age of computerized communications and hand-held devices, it is certainly not expecting too much to require businesses that wish to avoid a material dispute about the receipt of a letter to use some form of mailing that includes verifiable receipt when mailing something as important as a legally mandated notice.”

Much like the previous case, the employee in this situation claimed that she never received the employer’s communication — in this case, the request for recertification. A federal court in Michigan refused to dismiss the case because it considered the dispute over whether the employee actually received the FMLA notices to be a valid question central to the employee’s claim that her FMLA rights had been interfered with.

Although cases like these may make it seem even more difficult for employers to comply with their obligations under FMLA, most employers are inherently aware of the wisdom of being able to substantiate legally required actions.

Providing employees FMLA notices in person and requiring the employee to sign a confirmation of receipt is one way to create such substantiation. Likewise, for notices that are mailed or emailed, employers may want to use a method that creates a record of receipt. Without a receipt, employers leave the door open for employees to claim that they weren’t provided with the required paperwork. As the cases illustrate, courts haven’t been quick to dismiss such claims.

Katie Loehrke is a human resources subject matter expert and editor with J. J. Keller &Associates, Inc., a Wisconsin-based compliance resource firm with more than 200 clients in the Las Vegas area. The firm also stages seminars in Las Vegas. Reach her through the company’s website at www.jjkeller.com/hr.