Skip to content
Sign up for our newsletter
section-ads_high_impact_1
By John Graham Special to the Las Vegas Business Press
December 13, 2015 - 7:59 pm 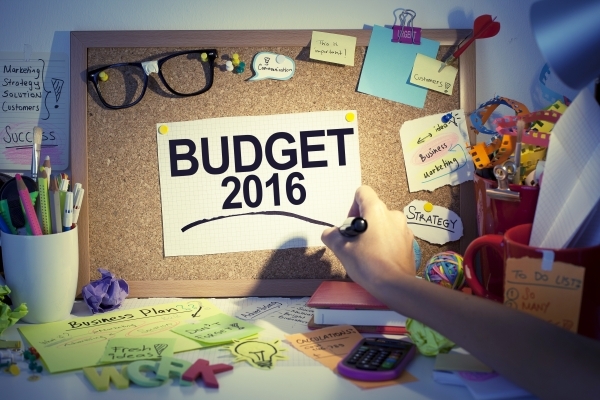 Every year, we do it on the same day at the same time. The instant the calendar changes from the old year to the new one, we convince ourselves that this year will be different. We’re going to do everything we didn’t do in the past. It’s such a predictable ritual that it’s become part of our DNA.

Although we want the New Year to be different, what happens next is also predictable: our resolve disappears faster than a pizza on Friday night.

Good faith efforts rarely work, since “stuff” gets in our way and throws us off course. How to end the year with the same drive and resolve that we started with is the big question. Here are seven actions that can help:

Sure, some things fail and others do work out well, but it’s not because of knee-jerk negativism; it’s because people put themselves to the test. They tried.

What makes it possible? Using their extensive databases, insurance companies use predictive modeling for the underwriting, cutting out stacks of slow moving paperwork. It’s not just faster; it’s also more accurate. Even though premiums are somewhat higher, the ease and speed are appealing to many consumers.

And then there’s the inconvenience and the time it takes to get your car’s oil changed. Soon it will be over in only 90 seconds with Castrol’s Nextel, which will be integrated into the car’s design.

Both point out that there is plenty of room for innovation in solving those small, but irritating problems.

Too many salespeople believe their own baloney. It’s called, “Don’t worry. It’ll get better. I’ll make it up.” Although they believe it, tomorrow never comes.

A new year is no reason to assume that it will somehow or other be better than the one just ending. Whether it’s a company or an individual, it takes the right strategy to make sure the end is even better than the beginning.

— John Graham of GrahamComm is a marketing and sales strategist-consultant and business writer. He publishes a free monthly eBulletin, “No Nonsense Marketing & Sales Ideas.” He can be reached at jgraham@grahamcomm.com, 617-774-9759 or johnrgraham.com.