Mesquite Gaming has hired Brian Wursten as the newest director of golf. In his role, Wursten will oversee the daily operations for the Palms CasaBlanca Golf Courses, as well as for the Mesquite Amateur and Nevada Open golf tournaments. Wursten has worked for the past 20 years in various positions in the golf industry, from golf pro to golf course general manager. Most recently, Wursten served as general manager for more than 12 years with Vanguard Golf Management, which operates several golf courses in Utah and the Falcon Ridge Golf Course in Mesquite.

Shepherd Eye Center has hired Dr. Brad C. Stewart full time after spending the last year working part time with the eye center. Stewart has had his own solo practice since 1986. He also served for eight years on the Nevada State Board of Optometry, with two of those years as president.

Provenance Healthcare has hired Anna Victorine as its full-time genetic counselor and Kathleen Bouch as its genetic analyst. In her role, Victorine will use an individual’s unique medical and family history to tailor a customized discussion about risks of genetic disease, genetic-testing options and management recommendations. Victorine previously provided prenatal and preconception genetic counseling for local patients. Bouch will analyze and interpret genetic statistical data, creating charts and graphs to help patients visually interpret their results. Previously, Bouch worked for Centura College based in Virginia.

Xceligent Inc. has named Brenden Graves as director of client sales and services. Graves will lead Xceligent’s sales efforts in the local market. He previously spent several years at Auction.com, starting as a business analyst and ultimately working as an assistant vice president of business development. Most recently, he served as director of business development for the Realty ONE Group in Irvine, California, managing both outside and inside sales staff. 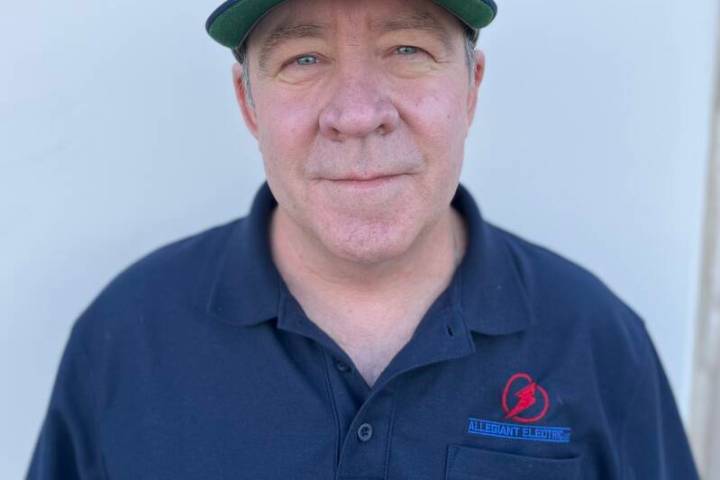