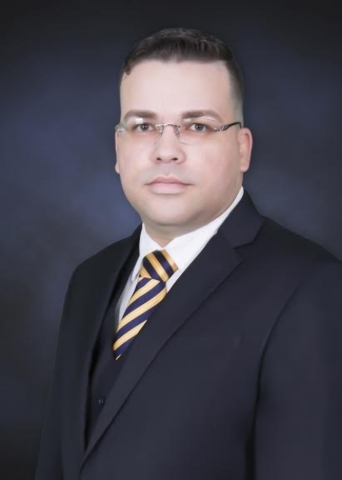 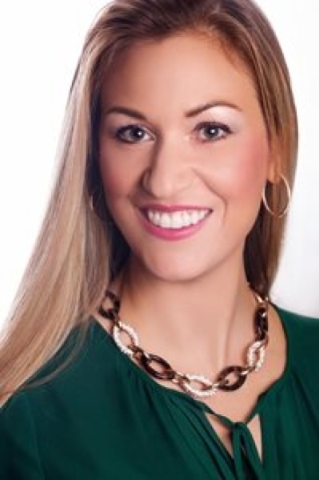 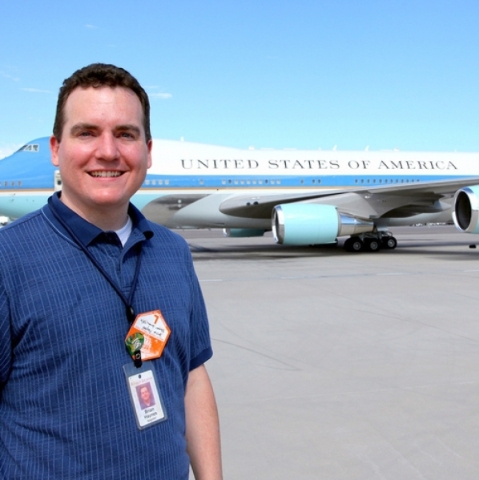 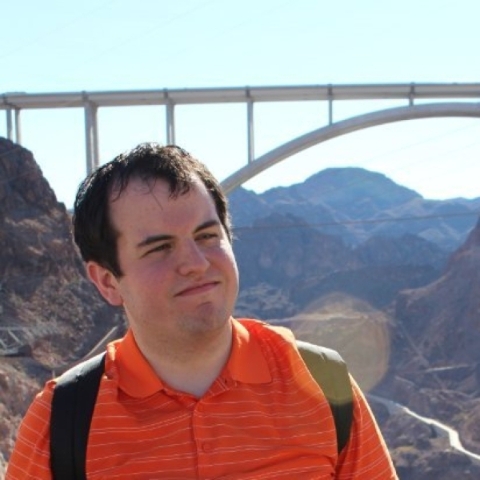 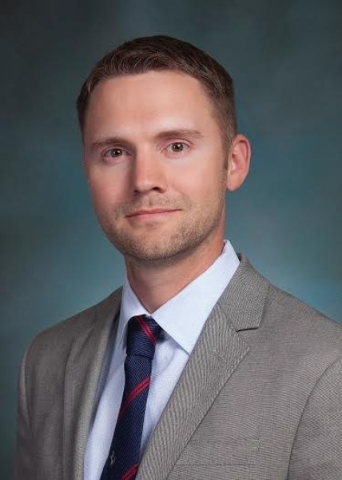 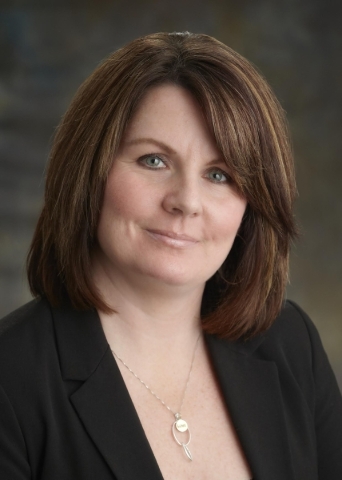 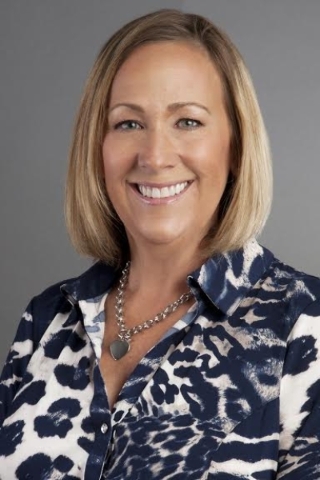 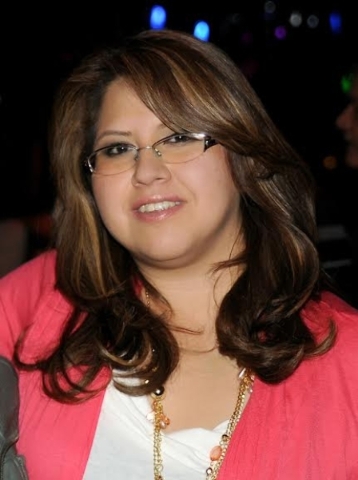 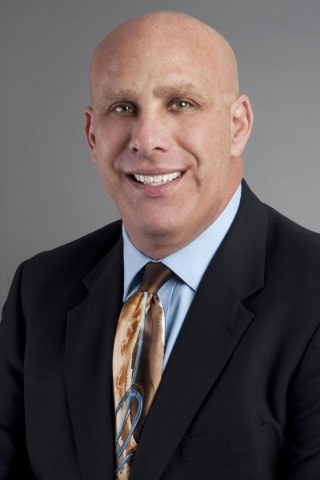 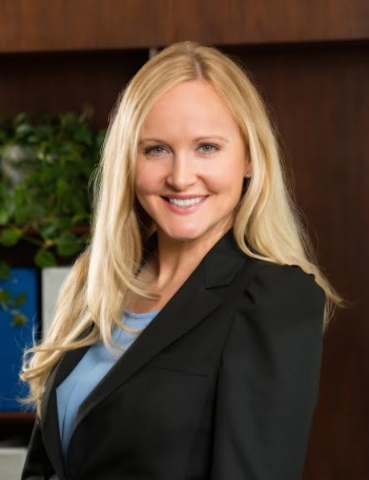 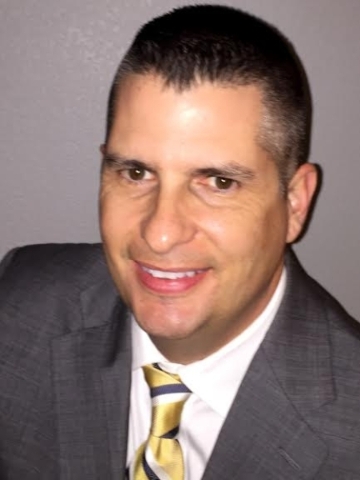 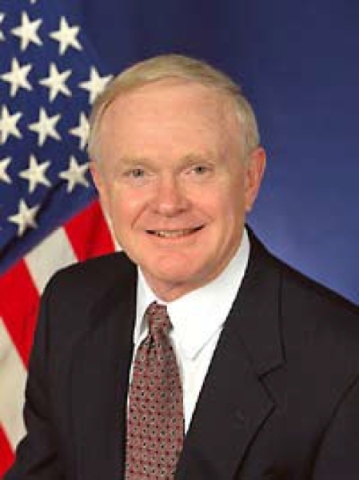 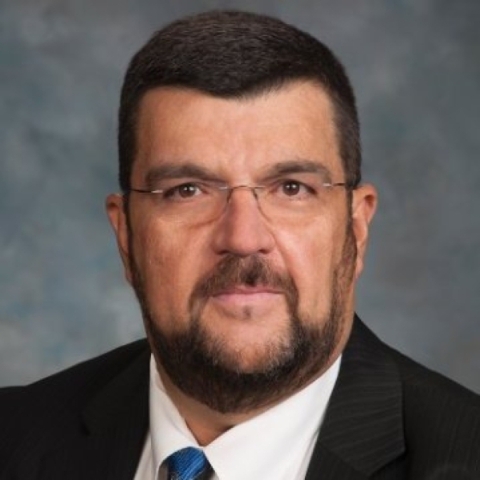 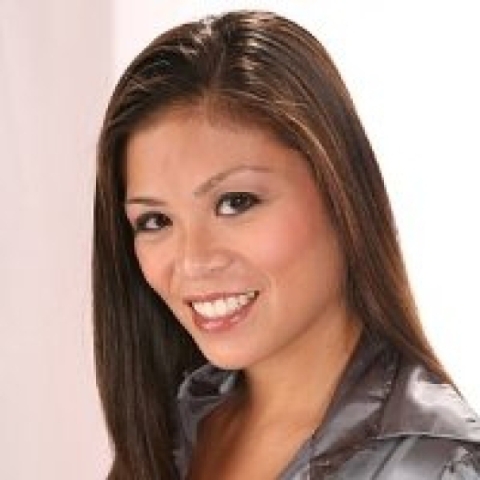 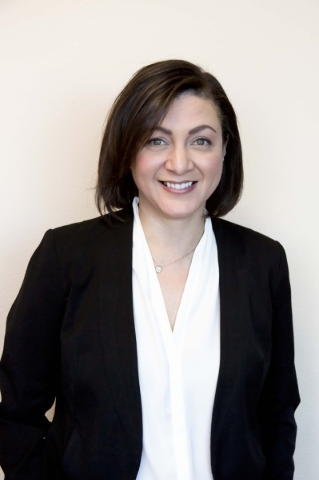 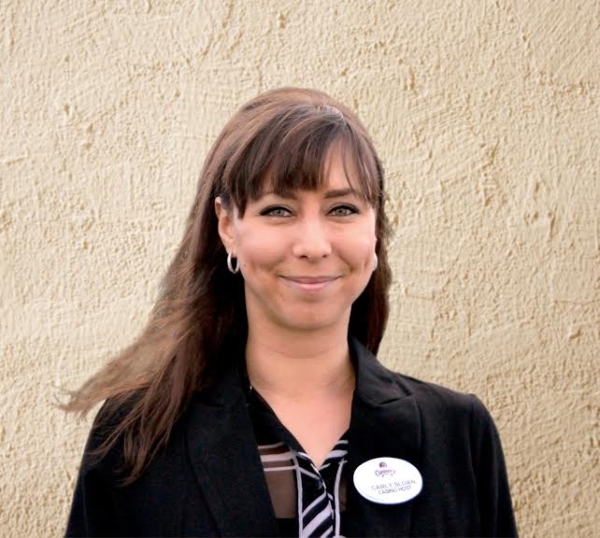 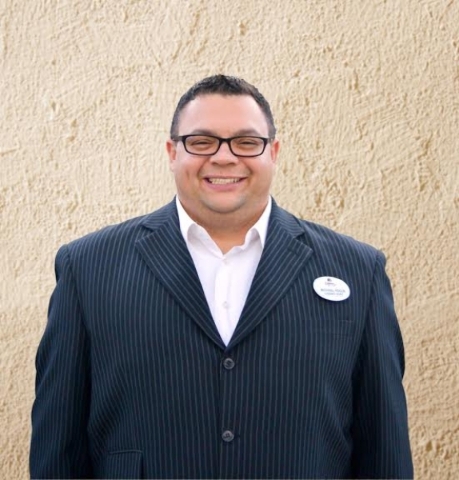 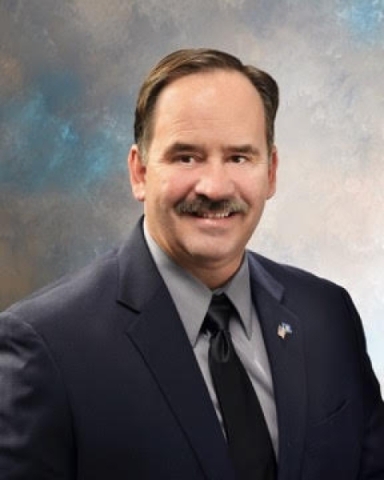 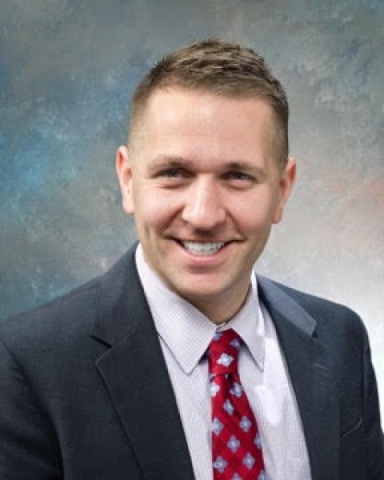 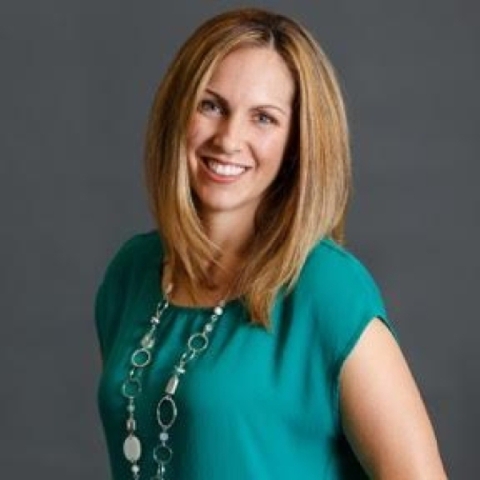 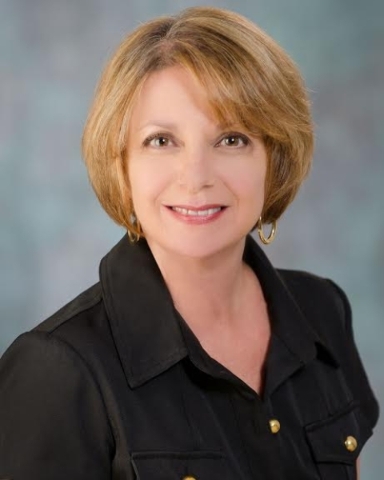 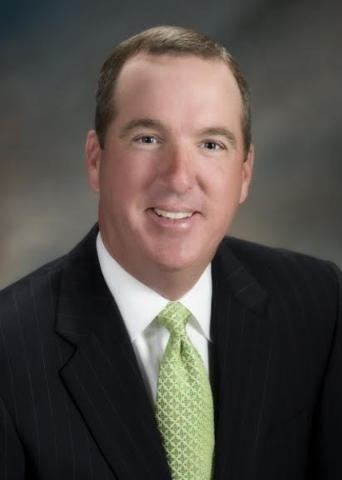 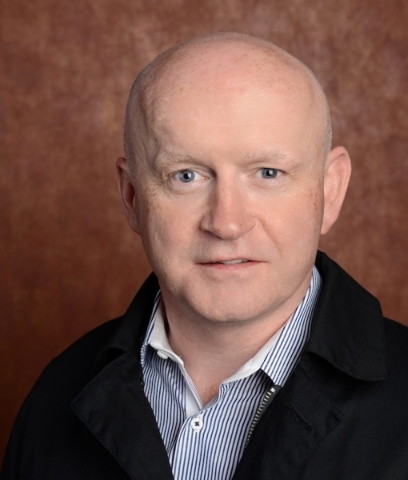 Nevada State Bank named Gilberto Cordero, Melissa Despy, Gary Sherman and Leslie Sturdivant as mortgage lenders. Cordero, Despy and Sturdivant are focused on the greater Las Vegas market, and Sherman will be covering the Henderson market as well as Pahrump. Cordero was previously a loan officer for Bank of America Home Loans and then Wells Fargo Bank, and has been in the industry for more than 14 years. Despy has 19 years of industry experience, and was most recently a mortgage loan officer with US Bank and a mortgage examiner with the state of Nevada. Sherman has been in the mortgage industry for nearly 16 years in wholesale and retail lending; he worked most recently with Wells Fargo Home Mortgage. Sturdivant has been with Nevada State Bank for more than six years and in the industry for 18; she was most recently vice president/treasury management sales and vice president/business center manager.

Bank of America named Al Welch market president. Welch succeeds George W. Smith, who led the market since 1992 and recently announced his retirement. Welch will serve as the company’s Las Vegas enterprise leader and will lead Bank of America’s corporate social responsibility work in the market. Welch, who joined the company in 1989, previously served as market integration executive, working with regional and market line-of-business leaders to drive business integration.

Fremont Street Experience named Patrick Hughes president and CEO. He has been vice president and general manager the Cannery. Hughes will succeed former president Jeff Victor, who departed last fall. Besides the Cannery, Hughes has worked for Boulder Station, New York-New York and The Resort at Summerlin. During the past four years with the Cannery, Hughes managed of the property, including its gaming, hotel operations and entertainment.

Cannery promoted Carly Sloan to casino host. Sloan was a bartender and has been with the company five years. Cannery also named Michael Hogue casino host. Hogue has years of sales and guest services experience.

Kaempfer Crowell named Rob McCoy as of-counsel. McCoy, who specializes in complex commercial and tort litigation, will lead the firm’s litigation practice. He has represented banks and lenders, defended large-scale pharmaceutical and medical device cases and has litigation experience in corporate contract and commercial disputes.

Enclave named Heather Coldwell meetings and special events director. She spent the past decade at Wynn Las Vegas and Encore, Block 16 Hospitality, Minus 5 and Hard Rock.

IPEC Las Vegas named Olivia Bawarski assistant sales manager. She has extensive weddings and social occasions experience, and will book events in IPEC’s 20,000-square-foot facility. Bawarski owns Dare to Dream Events, which coordinates weddings and other events. She was weddings director for the new Tropicana and wedding chapel manager and senior catering coordinator at Treasure Island.