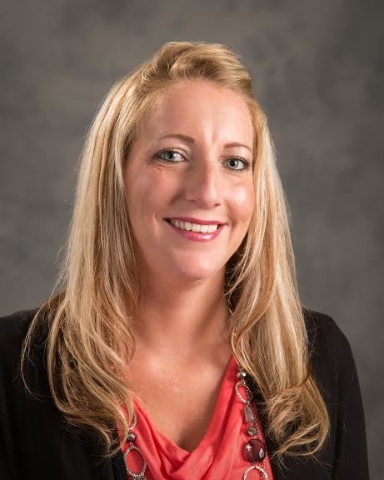 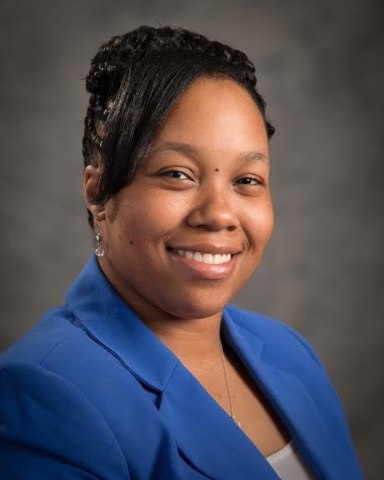 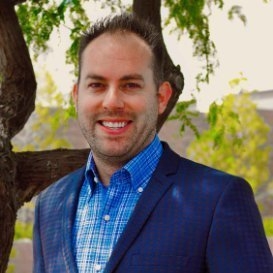 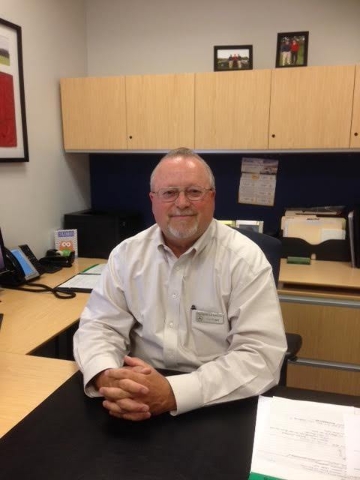 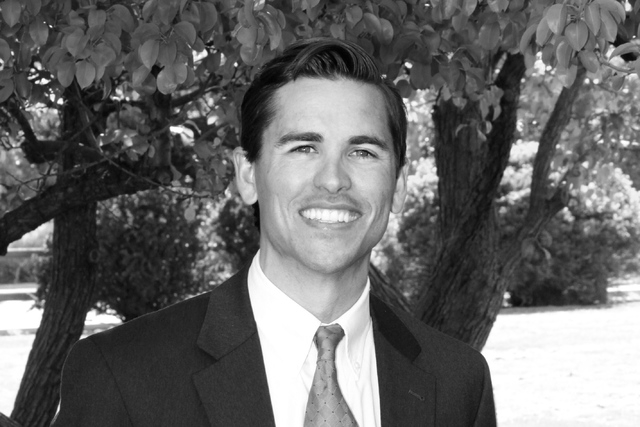 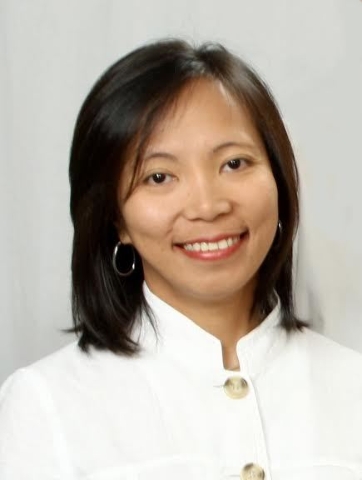 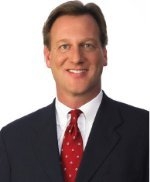 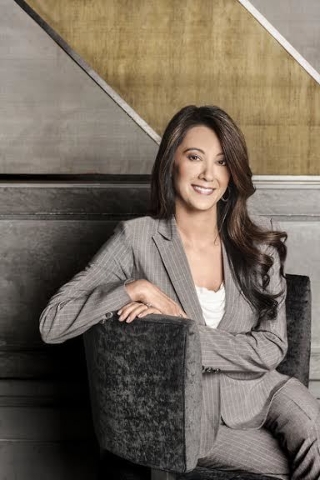 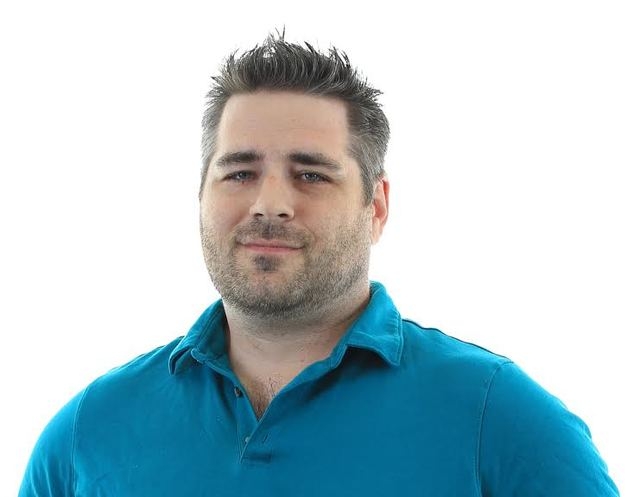 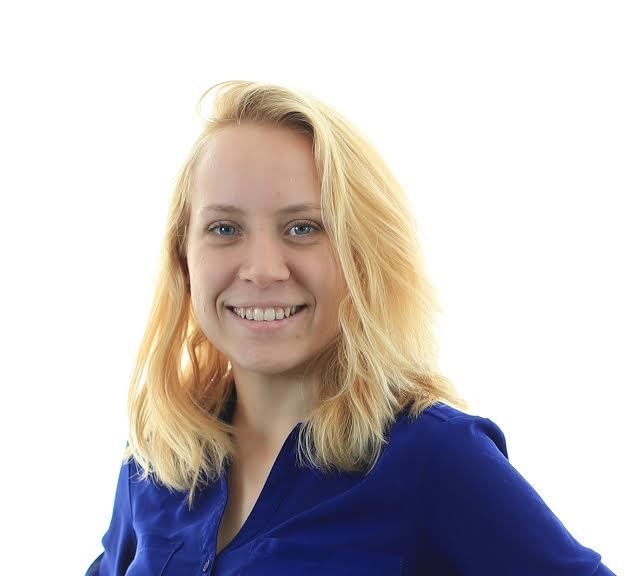 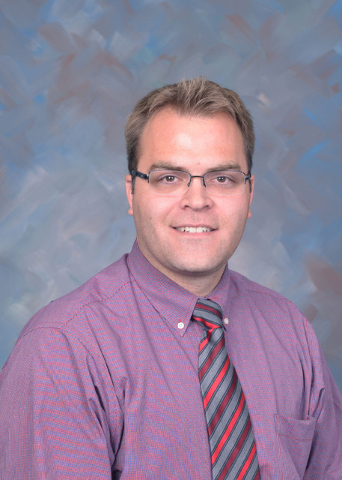 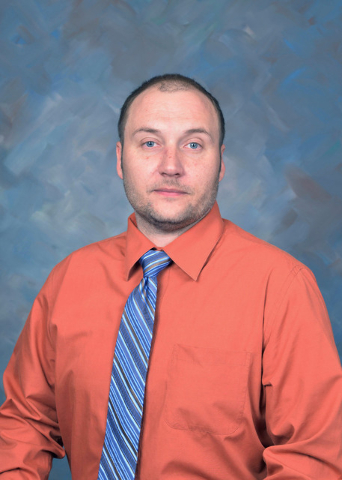 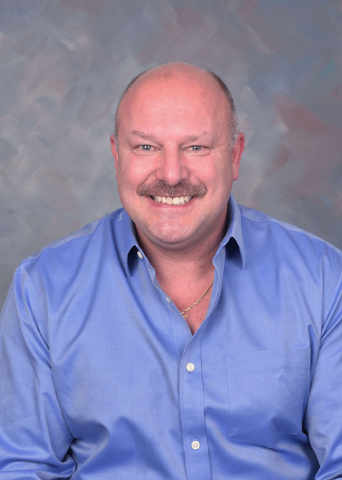 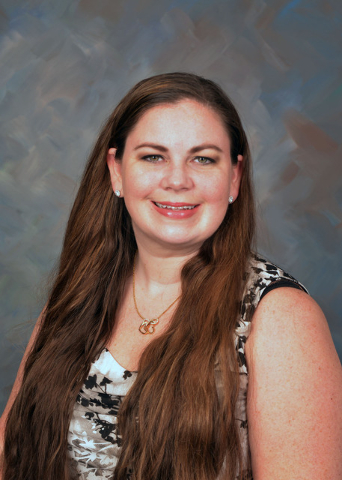 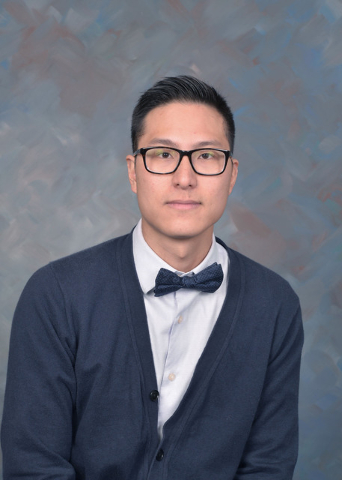 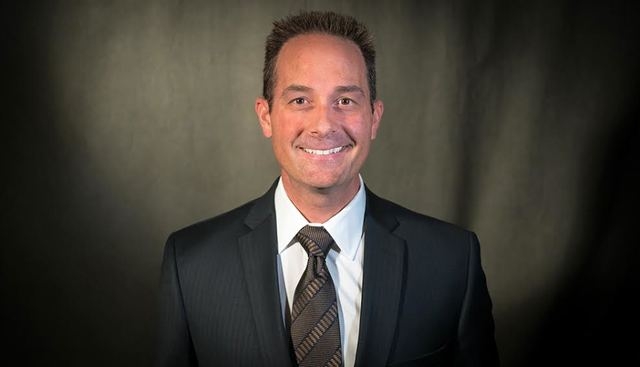 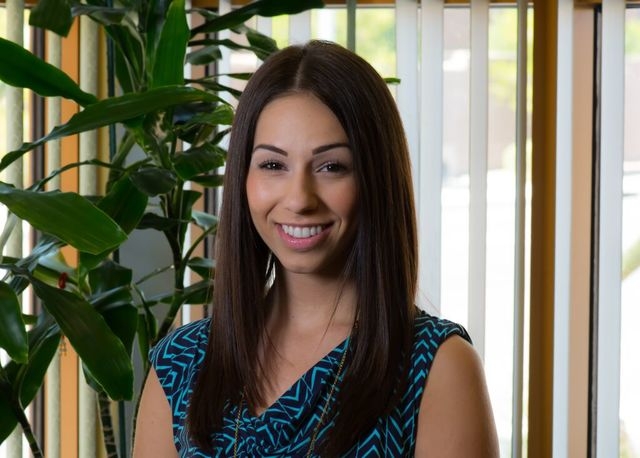 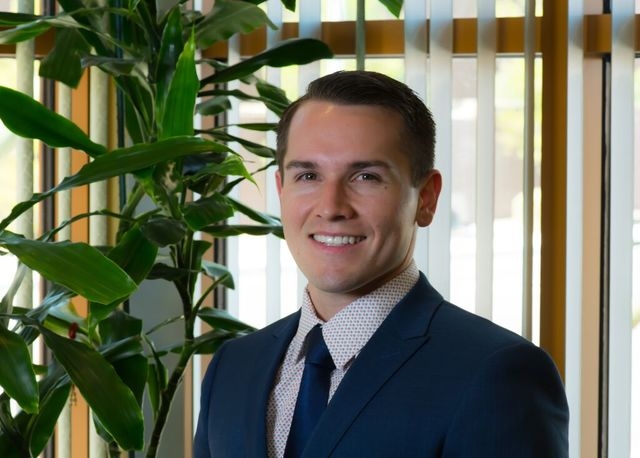 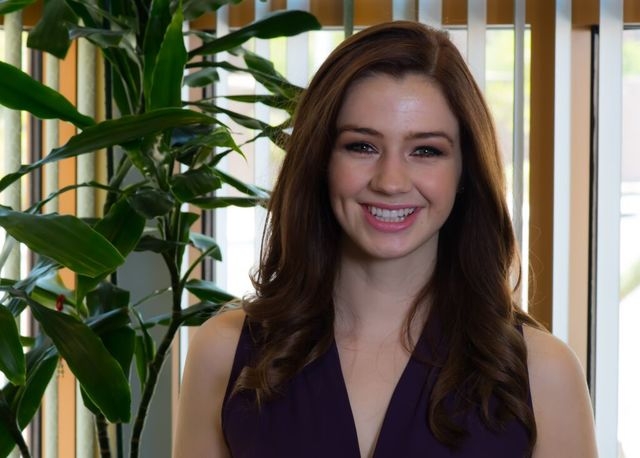 Mercedes-Benz of Henderson named Gus Hoppel general manager. Hoppel, who has been with the dealership since 2009 and with Mercedes-Benz since 2001, previously held positions as service manager, parts and service director and fixed operations manager.

The Cosmopolitan named Chelle Adams chief financial officer. Adams joined The Cosmopolitan in 2012 as vice president and chief internal auditor. She will be responsible for planning, implementing, managing and controlling all financial-related activities for the hotel.

Clark County Credit Union has hired LeeAnn Driesen and Lekia Smith as a member services representatives. Driesen and Smith will assist members with opening new accounts and financial transactions made at the branch.

Tom Dietz joined public relations agency Wicked Creative as marketing and strategy director. Dietz will for provide short and long-term strategy for existing and new clients and will overseeing business development. Dietz brings more than eight years of media relations to the company. Most recently, he was the public relations director at R&R Partners, the agency of record for the Las Vegas Convention and Visitors Authority.

Grand Canyon Development Partners named Terry Barnes assistant project manager for the Lucky Dragon hotel-casino. Barnes, who previously served as the engineer for the project, will be responsible for the civil engineering review and management of the civil improvements, pool deck and site work along with the hotel structure and finishes.