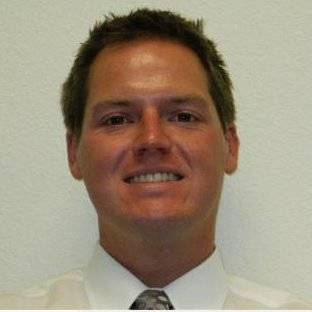 The Neon Museum has named Tim Hunter to its board of trustees. Hunter is lead trial counsel for Ray Lego & Associates as an employee of Travelers Insurance company in Nevada. 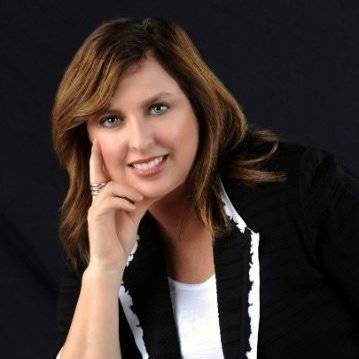 The Neon Museum has named Mary Beth Hartleb to its board of trustees. Hartleb’s career has spanned numerous industries, including gaming, restaurant, association management telecommunications, retail, broadcasting, manufacturing, engineering, government and non-profits. In 2003, she founded Prism Global Management Group, LLC. Hartleb has served on the board of directors for the Nevada Workforce Investment Board as well as in an advisory capacity for other organizations. 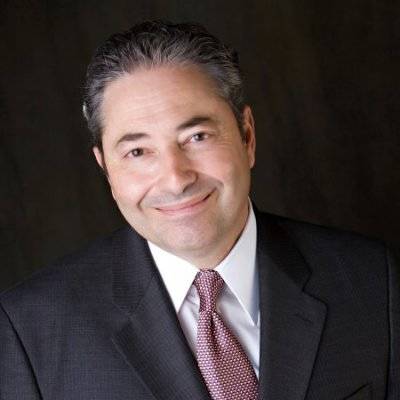 The Neon Museum has named John Restrepo to its board of trustees. Restrepo, principal, RCG Economics, directs the firms economic, real estate and financial consulting activities. His clients include some of the most prominent private and public organizations concerned with economic development, regional economics, development and growth. Active in his industry and the community, Restrepo serves on the Vegas PBS board of directors and Las Vegas Valley Water District advisory committee and chairs the Advisory Committee to the UNLV Department of Economics. 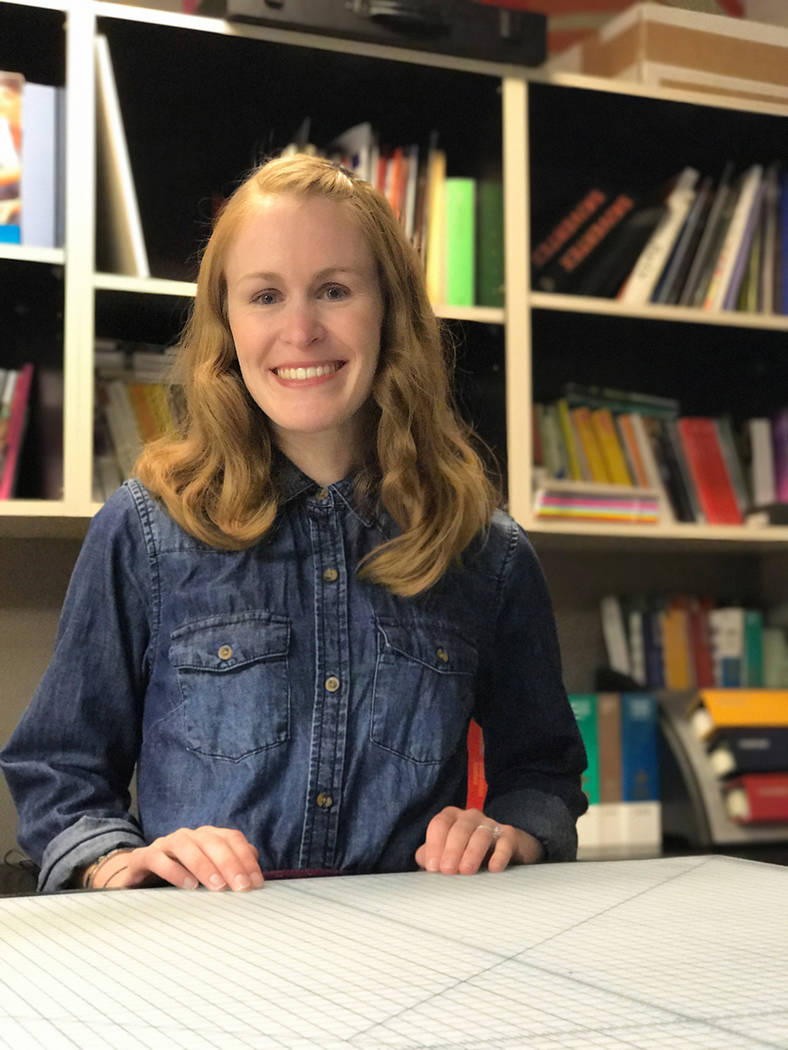 B&P Advertising has hired Sarah Reed as a production artist for its creative division. Reed’s repertoire as a production artist includes developing creative materials for the Modern Art Museum of Fort Worth and creating designs for existing brands at Walt Disney Parks and Resorts. She joined MGM Resorts International in 2014, where she created marketing materials and managed a wide range of brands within the corporation. 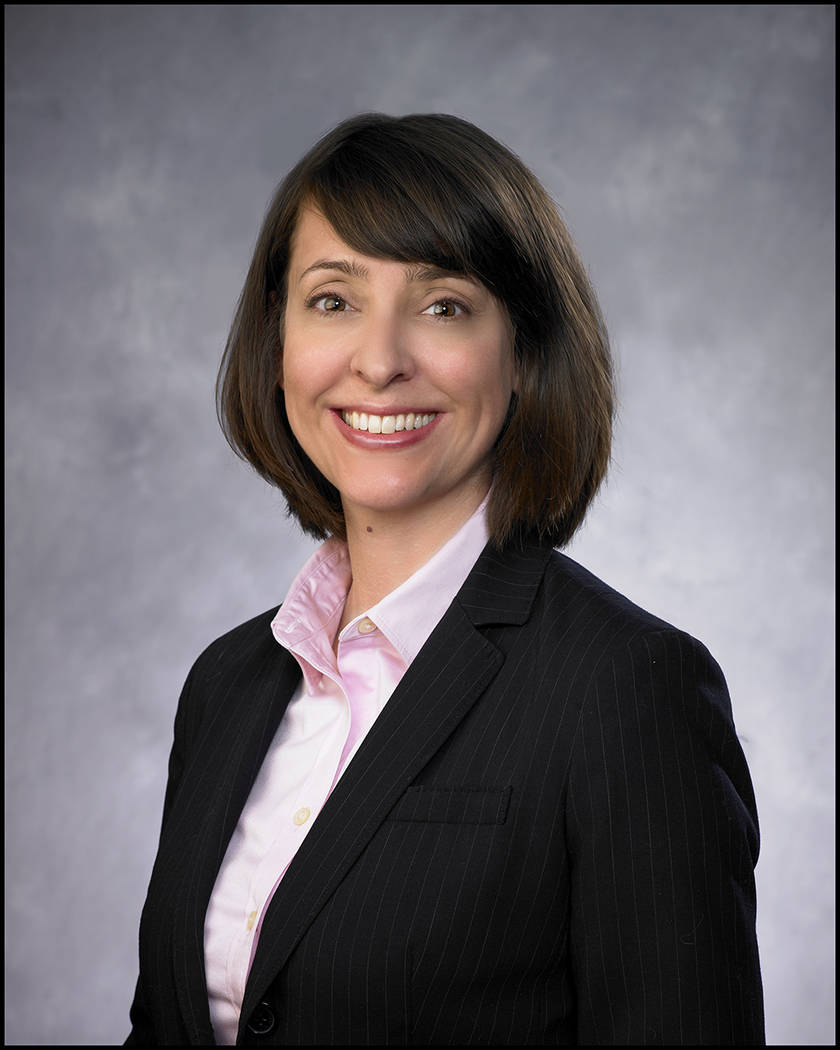 Clark County Credit Union hired former credit union controller Tina Rice for its management team. Rice will be responsible for creating efficiencies within the mortgage department, from maximizing software utilization to identifying breakdowns in processes and implementing improvements. Rice was previously with CCCU for 14 years. Since then, she added a degree to her resume and gained experience in the gaming, hospitality and technology industries. 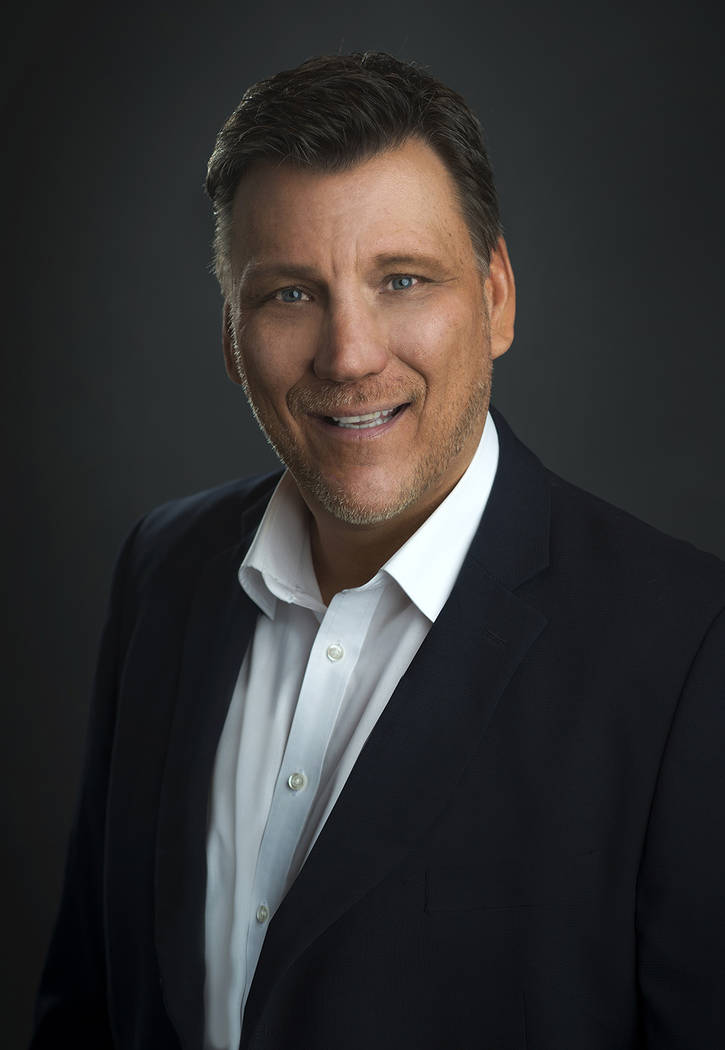 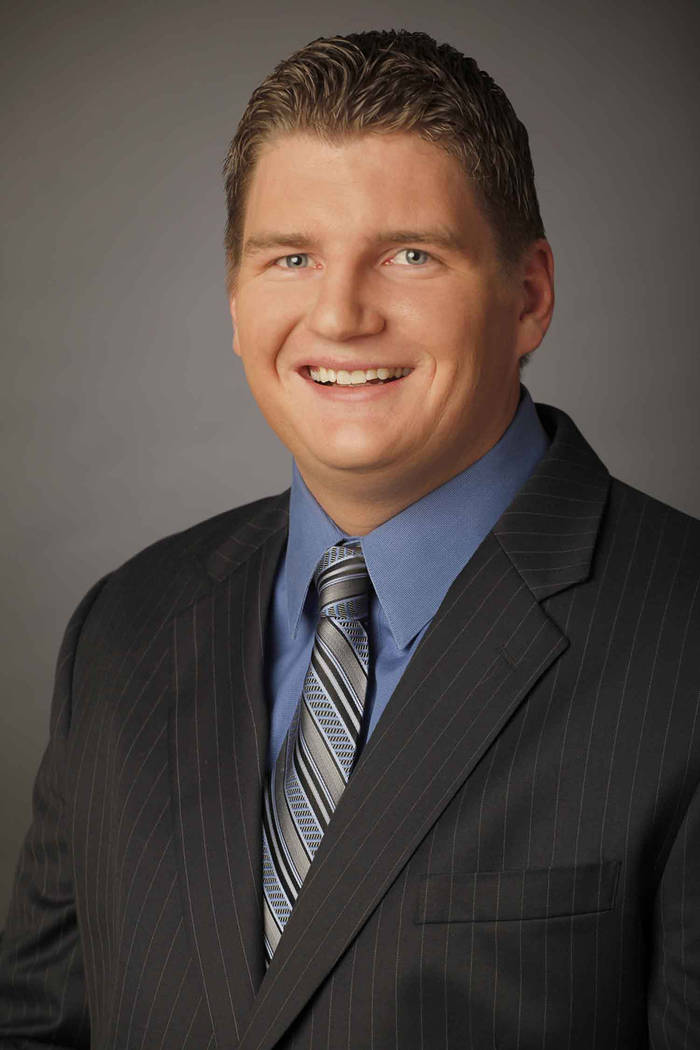 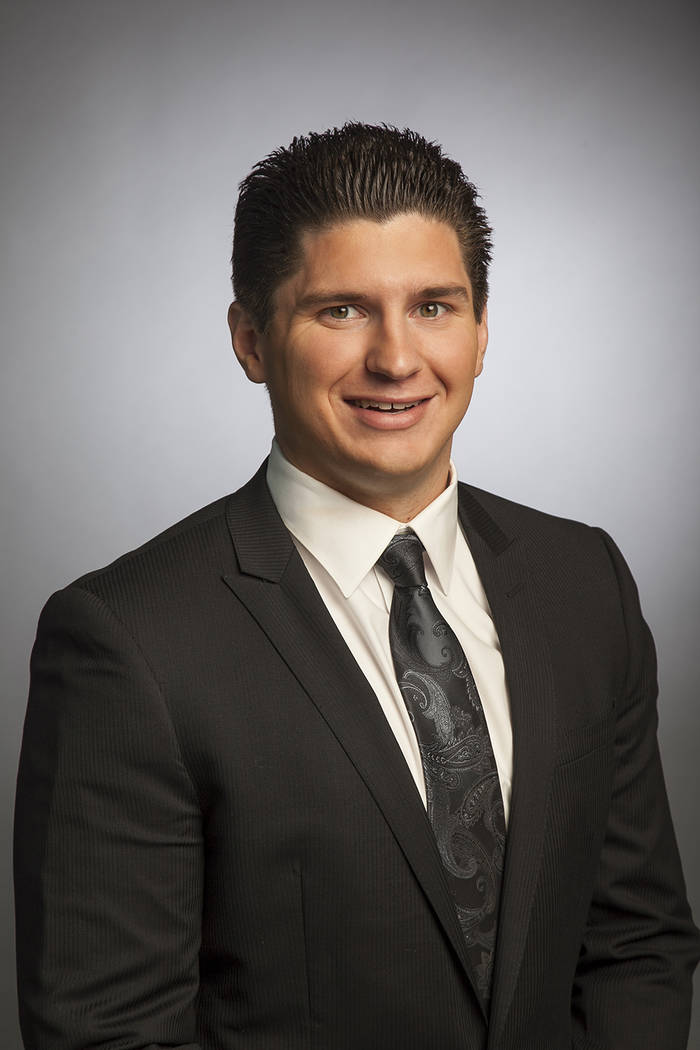 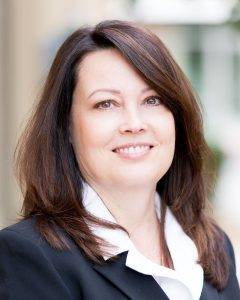 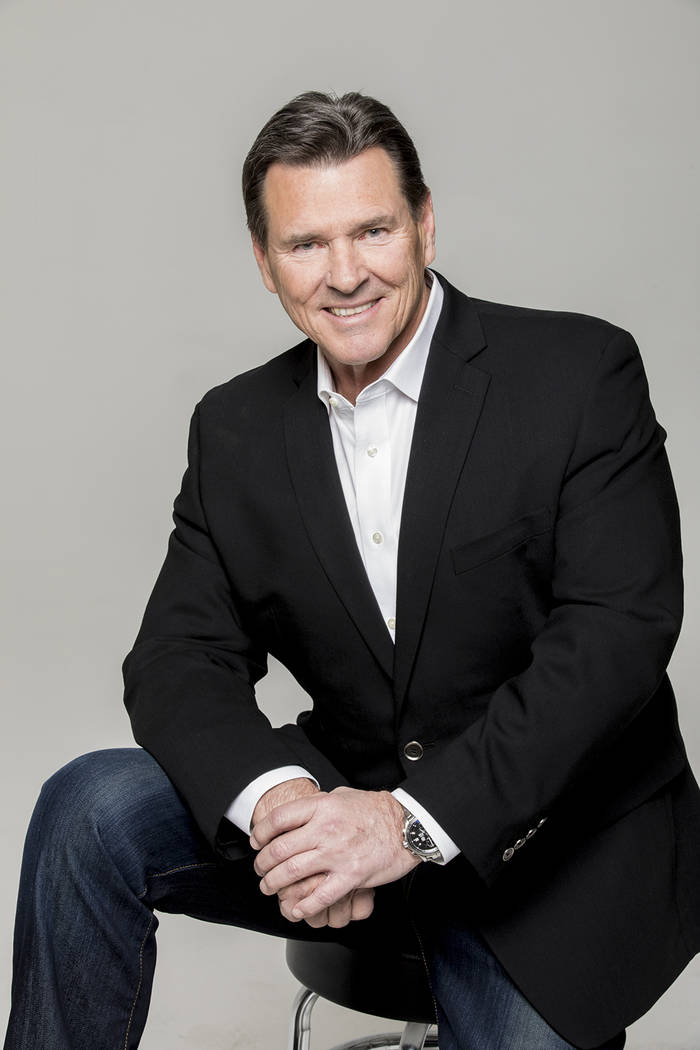 ASCAYA has named Tom Weniger as a sales consultant at its community of home sites in Henderson. Weniger will introduce prospective new home buyers to the exclusive community while leading them through every stage of the purchasing and design processes. Weniger has been a licensed real estate sales executive since 2006. He previously served nearly 30 years in the financial services industry, developing new marketing and training programs in his role as executive vice president for Prudential Insurance.

The Neon Museum has named Michael Wilkins to its board of trustees. Wilkins, chief executive officer and member of the board of Marshall Retail Group LLC, oversees all aspects of this 165-store business with more than 1,100 employees and operations in 15 states in the United States and British Columbia, Canada. Prior to joining MRG in 2002, Wilkins’ career saw him in executive roles overseeing brand development and merchandising at Park Place Entertainment and Caesars World (now Caesars Entertainment). He serves as an emeritus member of the Las Vegas Animal Foundation board of directors and previously served on the boards of the Las Vegas Art Museum and the Jewish Federation. 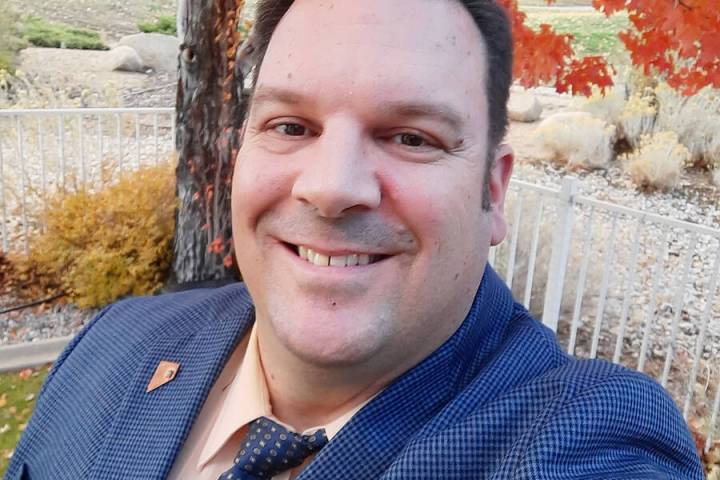 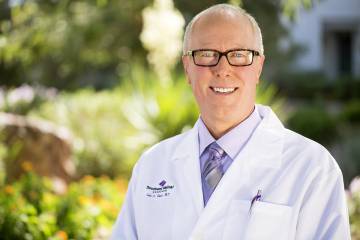