Skip to content
Sign up for our newsletter
section-ads_high_impact_1
SPECIAL TO LAS VEGAS BUSINESS PRESS
November 26, 2019 - 9:21 am 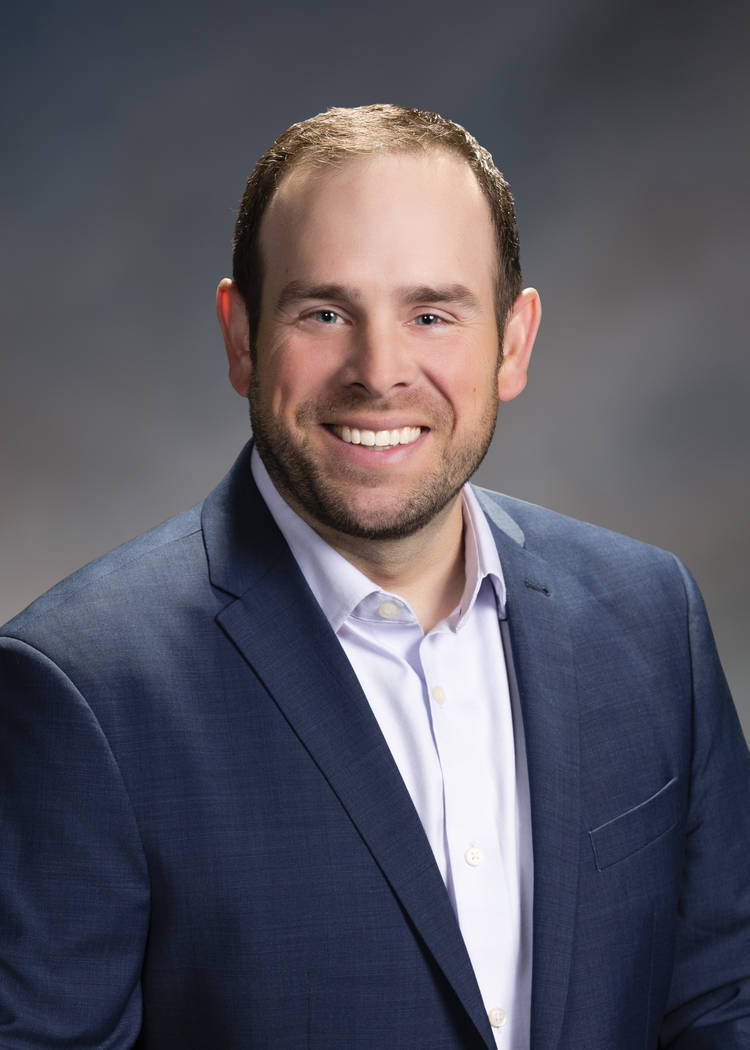 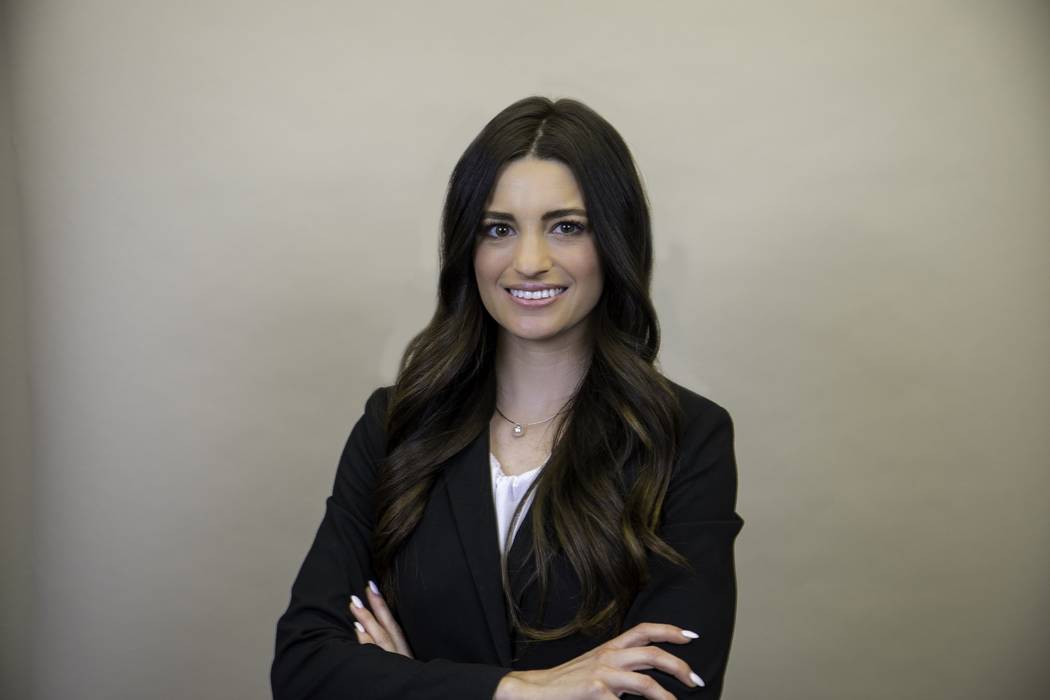 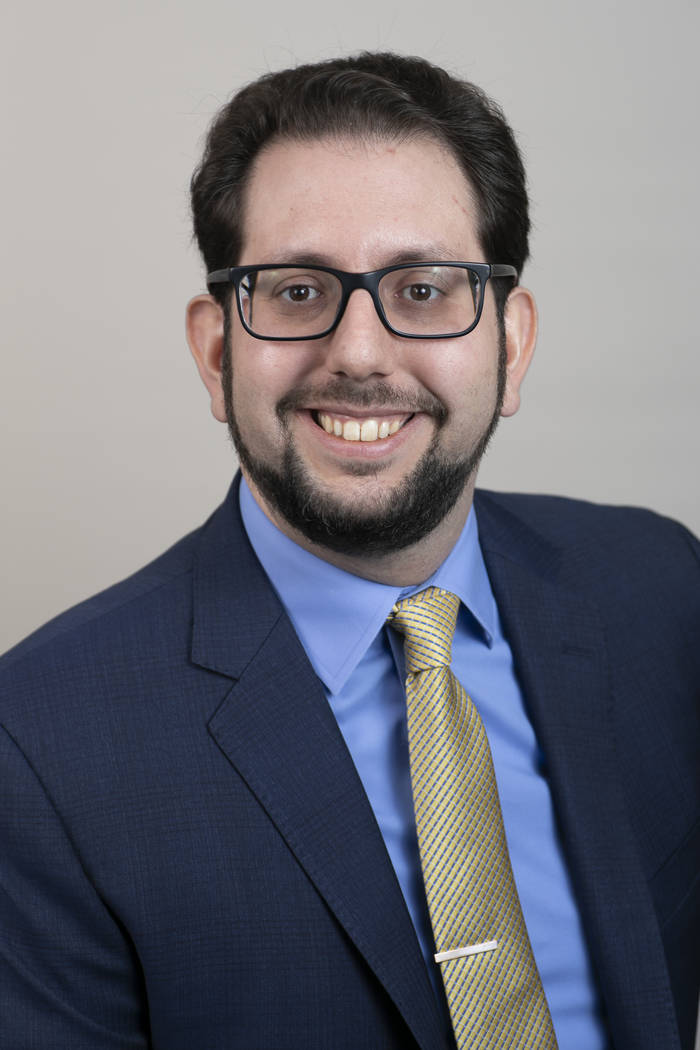 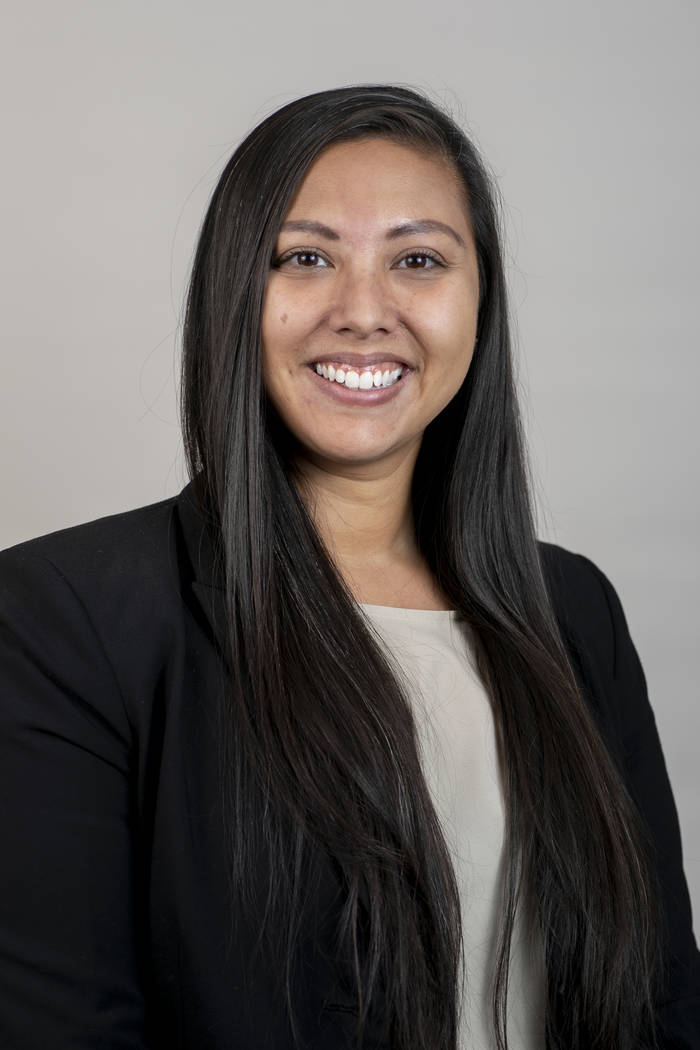 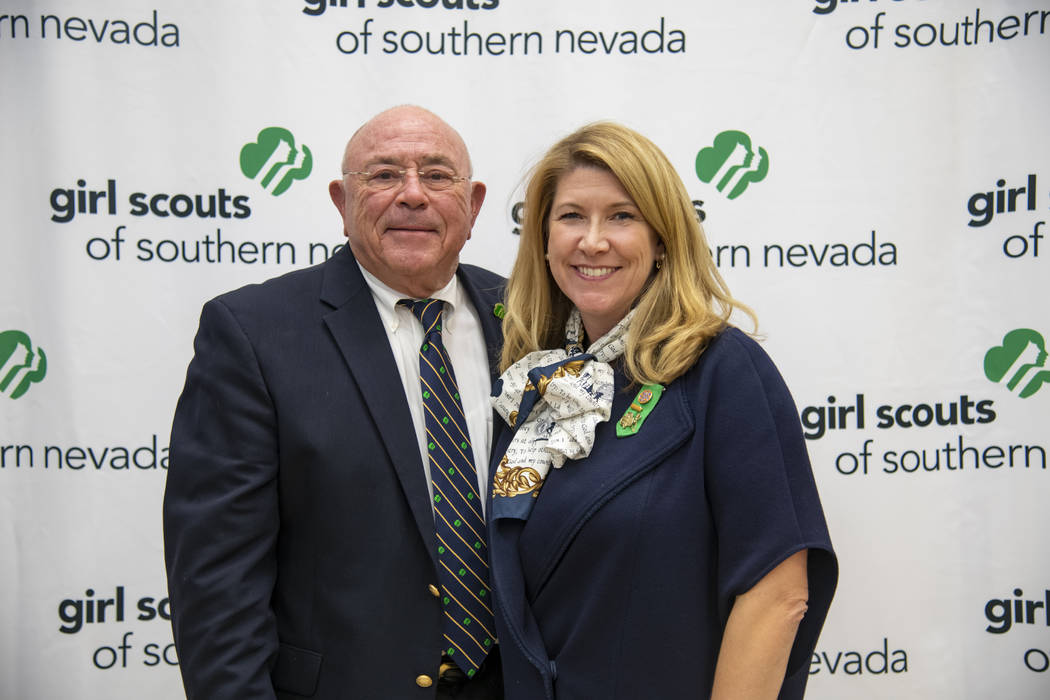 Richard J. Rizzo is board president of Girl Scouts of Southern Nevada. He is here with Kimberly Trueba, CEO of the organization.

• Konami Gaming, Inc. announced a high-profile appointment to its world-class games research and development team. Jason Kremer, a proven leader in casino game development, has been named Konami’s vice president of studio operations. He brings more than 20 years of industry expertise, with a demonstrated track record of business growth and entertainment innovation.

“Konami is committed to ongoing investments in talent and technologies that drive truly meaningful value to players and operators,” said Victor Duarte, senior vice president and chief product and strategy officer. “Jason Kremer has a proven track record in leading design and development organizations to success in multiple segments of gaming. His addition to our team will accelerate our growth plans and enable Konami Gaming to effectively respond to emerging trends and opportunities.”

Guerra is an associate in the firm’s commercial litigation group. She served as a legal intern to the Honorable Chief Judge Gloria M. Navarro in the U.S. District Court for the District of Nevada. Guerra was a summer associate with Snell & Wilmer in 2018. She obtained her J.D. from the UNLV William S. Boyd School of Law and her B.S. from UNLV.

Rizzo joined the Perini Building Co. in 1977 and held various management positions including chairman, vice chairman, vice president of operations and president, as well as executive vice president of Tutor Perini Corp. until his retirement in 2019. In addition, Rizzo was responsible for creating and overseeing company policies that increased economic opportunities for minority, women and disadvantaged-owned businesses. With more than 50 years of experience, he possesses a broad and working knowledge of the construction industry and strategic partnerships.

Rizzo attended Lehigh University in Bethlehem, Pennsylvania, and obtained a dual degree in civil engineering and business administration. In addition, he completed the Executive Management Program at Stanford University.

“I am thrilled to welcome Richard Rizzo as new board president,” said Kimberly Trueba, CEO of the Girl Scouts of Southern Nevada. “Dick will help steward our council as we move forward in welcoming all girls in Southern Nevada into our great Girl Scout movement. A longtime champion of women and Girl Scouts, Dick’s incredible business and leadership expertise will be hugely valuable to our board and council in the years ahead.”

“All three of our newest board members embody the spirit of community and bring talent, expertise and energy to the table. We are very fortunate to have them by our side as we continue to strengthen the Girl Scout presence in Southern Nevada,” Trueba said.