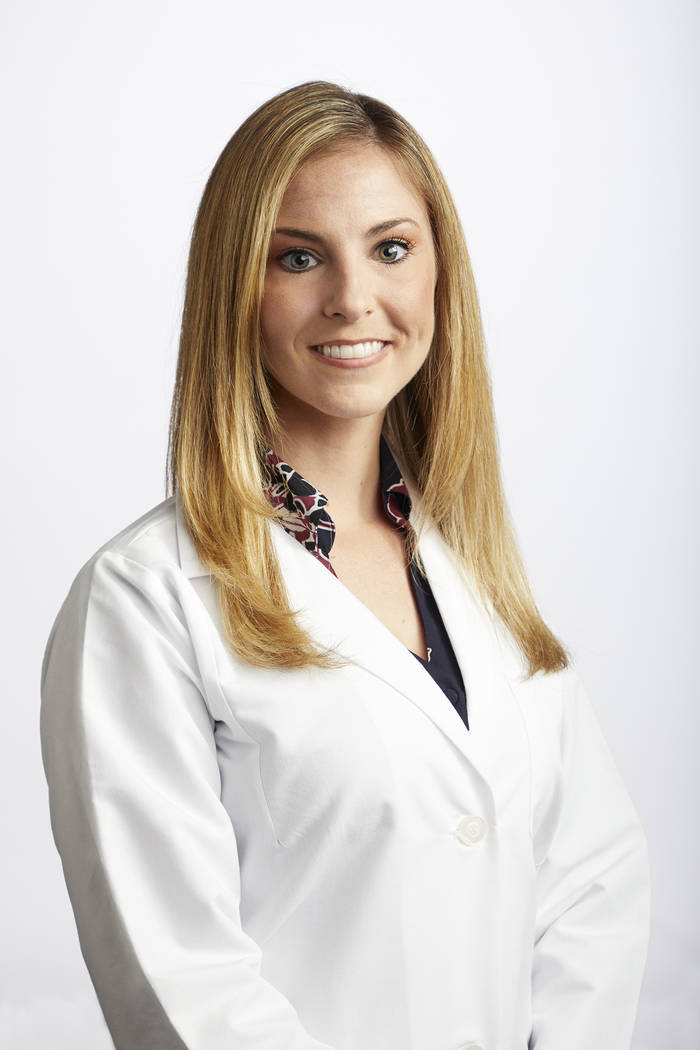 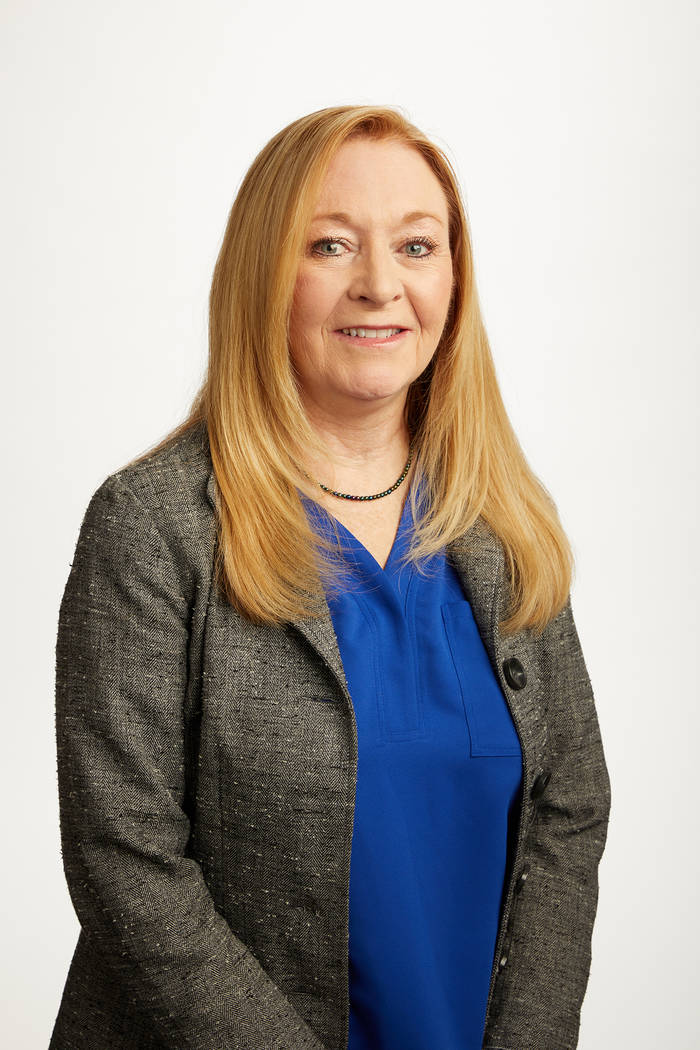 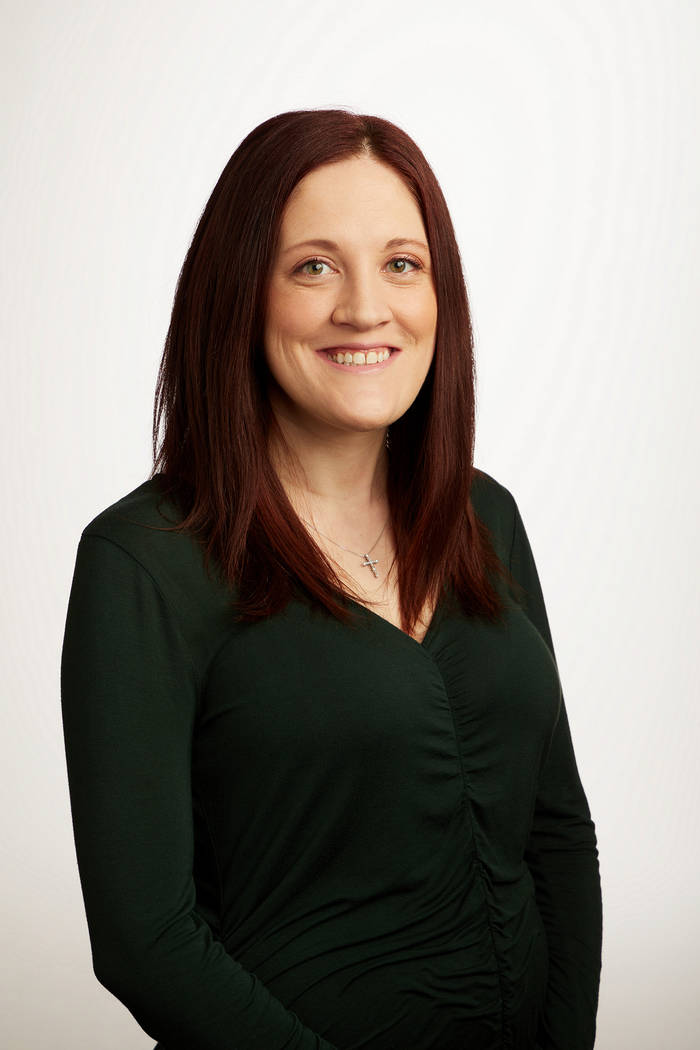 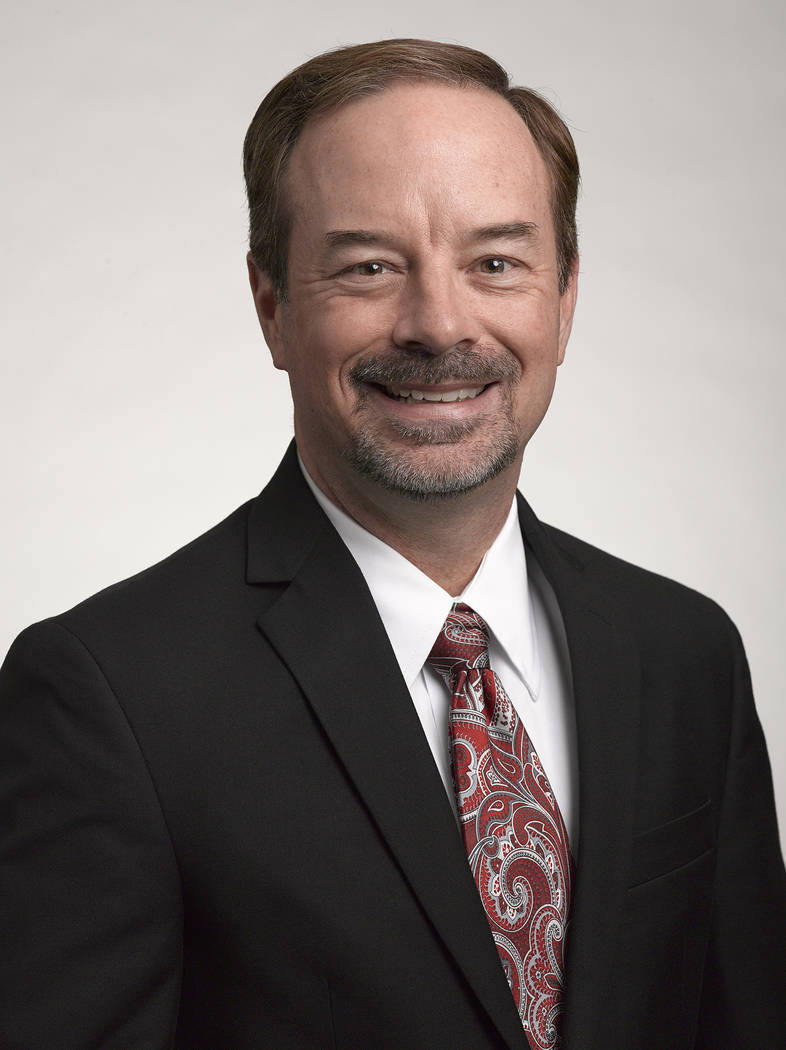 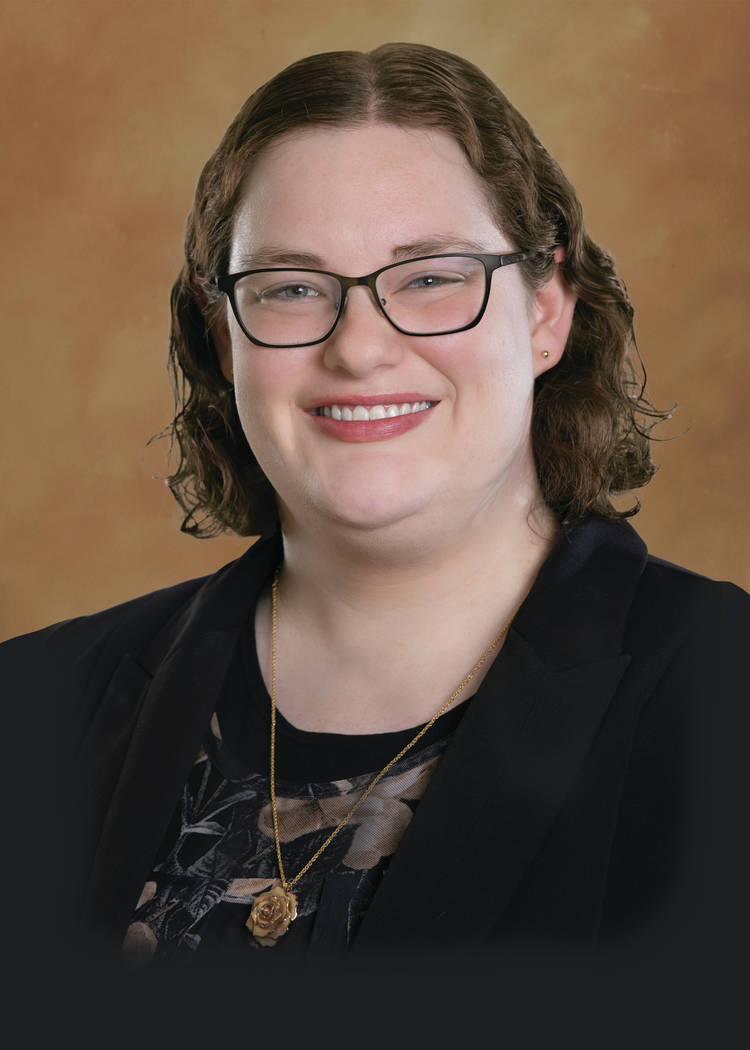 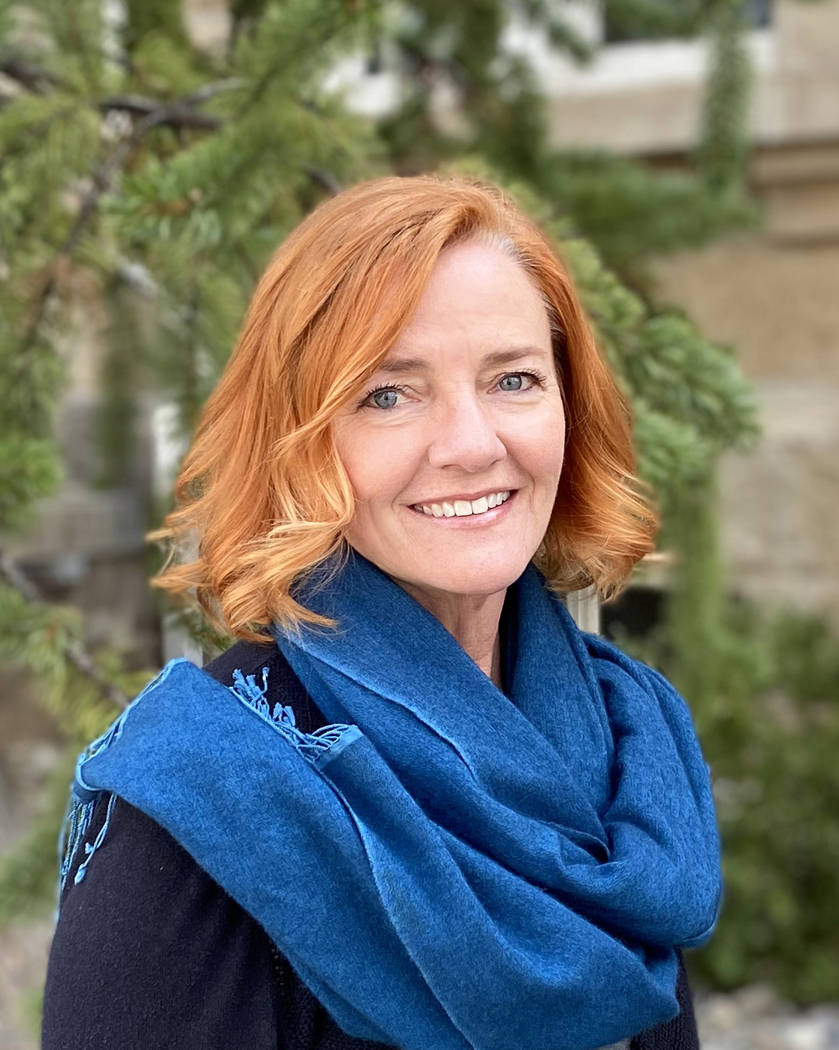 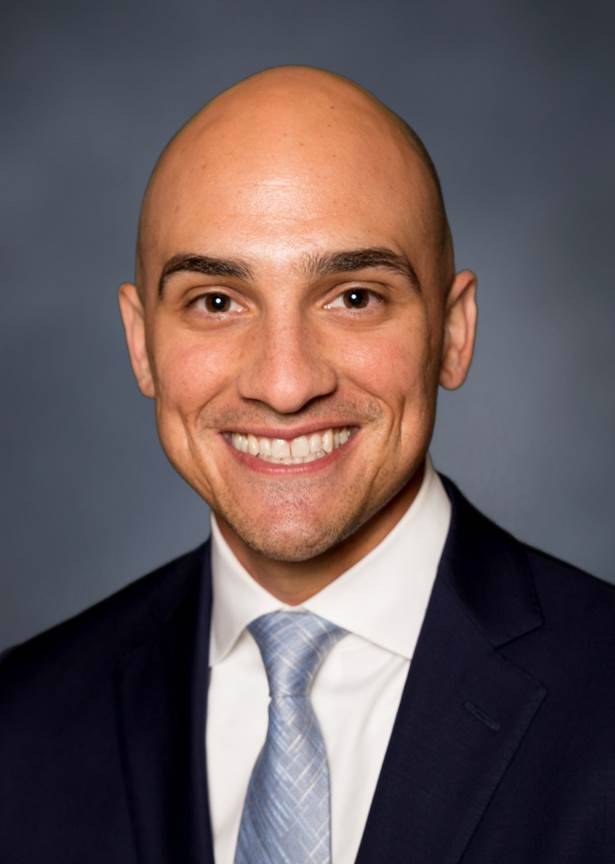 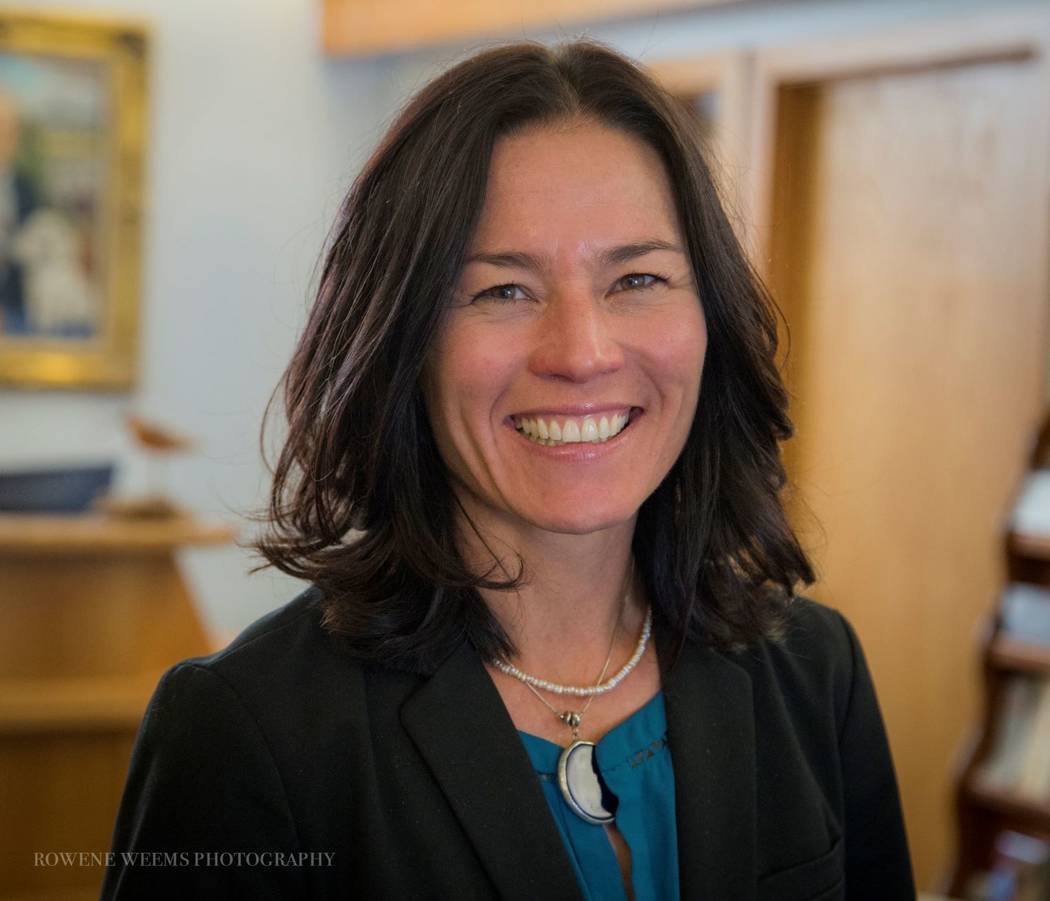 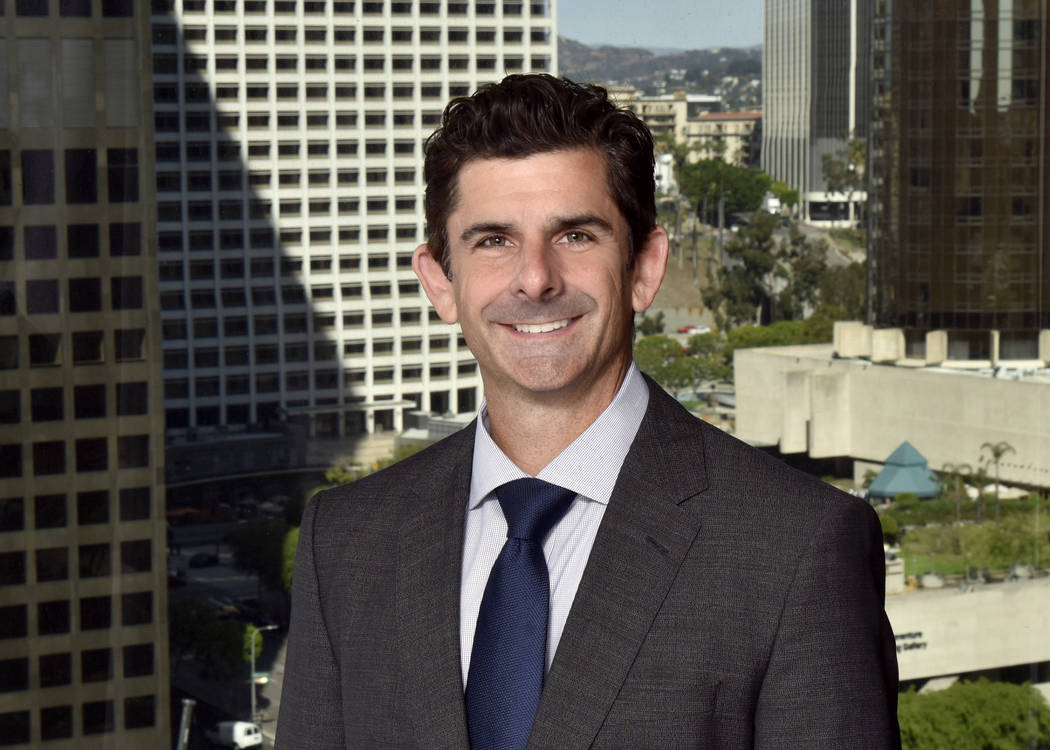 • OptumCare Cancer Care has completed its Las Vegas cancer research office and hired two new health care professionals to staff it. Christine Martinez, MS, CCRC, has been brought on as a clinical research coordinator, and Nicole Stephens, PhD, has been hired as a research regulatory coordinator.

• Hutchison & Steffen welcomes Shelby Dahl as an associate attorney in its Las Vegas office. Dahl practices primarily in the areas of business law and commercial litigation, including contract disputes and intellectual property.

“I’m happy to welcome Shelby to the firm,” said John T. Steffen, managing partner. “She has great experience and education, and I’m certain that she’ll be an asset to every legal matter she touches. We’re happy to have her on board, and look forward to her many contributions for our clients.”

After graduating, Shelby clerked for three different Nevada judges across Nevada state and federal courts, experiencing all stages of litigation, from screening complaints and early discovery to dispositive motions, trials and appeals.

• Megg Mueller, Nevada Magazine’s managing editor, will step into the new role of executive editor this month. She assumed leadership of the publication after the March 6 retirement of publisher Janet Geary, who ran the magazine for the past 12 years. Nevada Magazine, which dates back to the 1930s, is a division of the Nevada Division of Tourism (Travel Nevada), part of the Nevada Division of Tourism and Cultural Affairs (NDTCA).

“Megg’s enthusiasm for Nevada, along with her strong skills as a collaborator and editor make her the right person to lead Nevada Magazine into the future,” Brenda Scolari, NDTCA director, said.

Mueller has been with Nevada Magazine since April 2014, in the role of managing editor. Born and raised in Reno, she began her career in journalist in 1993. Mueller has worked for national and regional newspapers, book publishers, travel websites and magazines, but said that taking the helm of Nevada Magazine is the culmination of her desire to share her love of her home state with the world.

Dakduk was previously executive vice president and director of government relations at Career Education Colleges and Universities (CECU), a national organization serving postsecondary career education schools, staff and students. Prior to that role, he served as executive director of Student Veterans of America (SVA), a 501(c)(3) coalition of student veteran groups on college campuses around the globe.

“After a thorough and comprehensive search, we are pleased to find the best individual to lead the IICRC,” said IICRC Chairman Kevin Pearson. “We are confident Michael’s extensive background of overseeing successful nonprofit organizations focused on education and his international experience will provide tremendous value to IICRC stakeholders and the industry as a whole.”

The IICRC is a global, ANSI-accredited standards developing organization that credentials individuals in 20+ categories within the inspection, cleaning and restoration industries. Representing more than 54,000 certified technicians and 6,000 certified firms in 22 countries, the IICRC, in partnership with regional and international trade associations, represents the entire industry. The IICRC does not own schools, employ instructors, produce training materials or promote specific product brands, cleaning methods or systems.

• After an extensive executive search, the Nevada Housing Coalition board of directors hired Christine (Bekes) Hess as the first executive director for the statewide nonprofit.

“As the Nevada Housing Coalition continues to push for innovative solutions and strengthen collaborative efforts for affordable housing options across the state, the board of directors recognized that the time was right to bring on staff leadership,” said Nevada Housing Coalition Board Chairman Bill Brewer. “We are thrilled to announce Christine Hess as our executive director and feel fortunate to have someone of her caliber and experience to head up the coalition.”

Hess and her family relocated to Reno from Wyoming where she stepped down after six years as the executive director for a local economic development organization, the Powell Economic Partnership. One of Wyoming’s rising leaders, Hess spearheaded a $10 million public-private partnership hotel and conference center for her community and led state conversations for agriculture and economic diversification collaborating with local organizations, higher education and state agencies. She was the board president for the Wyoming Economic Developers Association and a director of the WIDC Frontier CDC, Wyoming’s SBA 504 lender. She interacted regularly with local and state-elected officials in support of economic development priorities.

Hess noted her personal challenges with affordable housing. “In 2012, our family was displaced by Hurricane Sandy in New Jersey. When we could not find affordable housing in our community, or anywhere within two hours, we took the extreme measure and relocated to my hometown in Wyoming. This was a life-changing experience and we depended on friends and family for the first couple of years. Not everyone has that.”

Hess will continue to strengthen and build relationships for the coalition and advocate and educate for affordable housing. She is also working closely with the board as it organizes the first statewide housing conference slated for May in Las Vegas.

Founded in 2019, the Nevada Housing Coalition’s mission is to create sustainable solutions through community awareness, capacity building and advocacy to ensure housing options for all Nevadans. The founding board is comprised of industry experts in the private and public sectors. These individuals are dedicated to the expansion of affordable housing solutions in our state.

• KPMG announced that Rick Arpin has been named managing partner of KPMG’s Las Vegas office and is now responsible for its strategic direction and market growth.

Arpin arrives to KPMG from NRT Technology where he served as senior vice president of its interactive division. Prior to that, Arpin spent 16 years with MGM Resorts International holding several key leadership roles, and started his career with Arthur Andersen in Las Vegas.

KPMG is a professional services firm, providing business solutions and audit, tax and advisory services to many of the world’s largest and most prestigious organizations.