Skip to content
Sign up for our newsletter
section-ads_high_impact_1
By BUCK WARGO SPECIAL TO LAS VEGAS BUSINESS PRESS
December 19, 2016 - 12:37 am 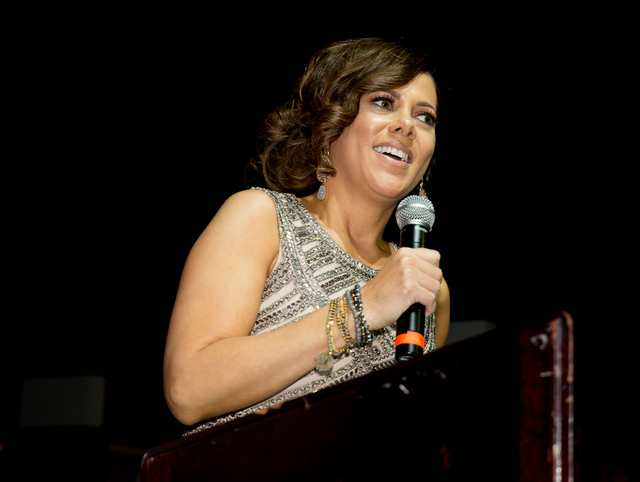 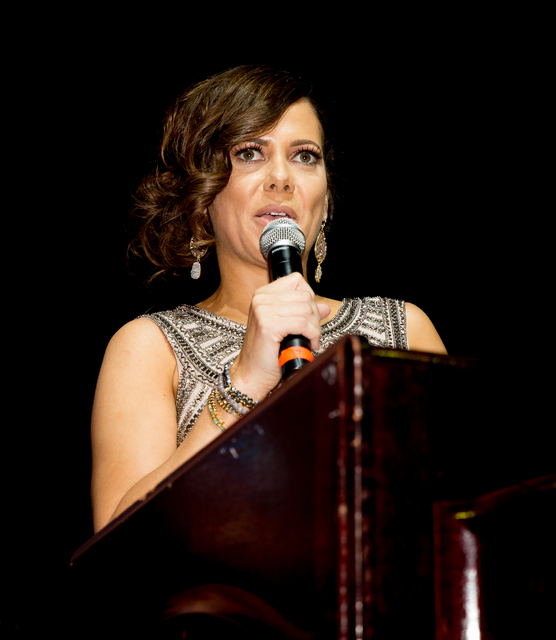 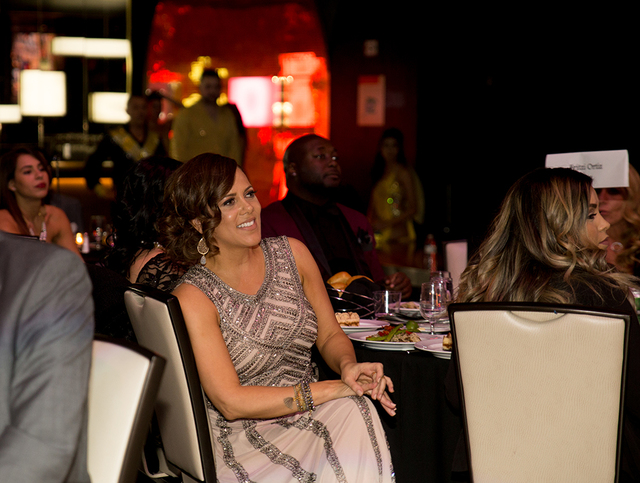 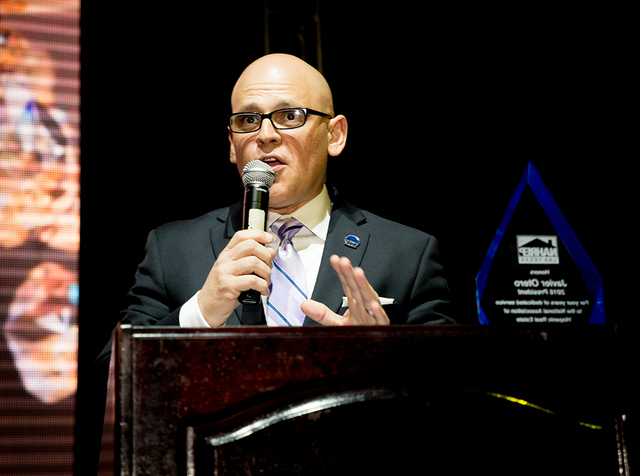 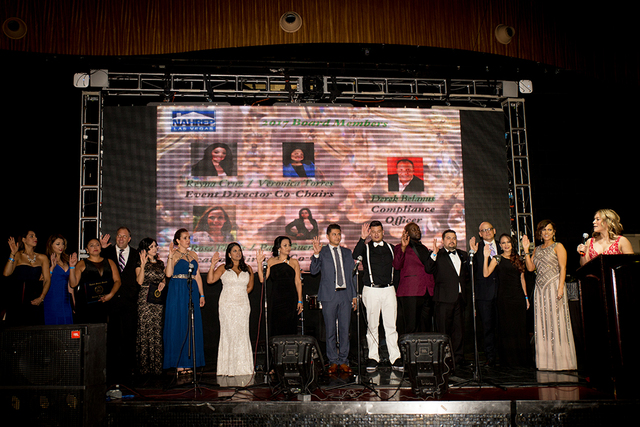 Fritzi Ortiz and the rest of NAHREP is on a mission.

The Las Vegas chapter of the National Association of Hispanic Real Estate Professionals installed Ortiz as its 14th president Dec. 3 at an awards gala at the Palms. Its ongoing goal in Southern Nevada is to grow Hispanic homeownership and educate real estate professionals on making that a reality.

Hispanics are leading the way in the U.S., with the latest numbers for 2015 showing the group accounted for 69 percent of the total net growth in the nation’s homeownership. But the Hispanic homeownership rate has room for growth at 45.6 percent nationwide — a number NAHREP members said is similar in Southern Nevada.

Overall, the homeownership rate in Clark County is just over 52 percent according to most recent U.S. Census data, and for Nevada it’s 55 percent. That is below the nationwide rate of 63.5 percent.

Ortiz, a sales and marketing executive at Ticor Title, said there are cultural issues in the Hispanic community that make it more difficult for some people to qualify or obtain loans and that the group continues to address these issues.

“Sometimes people tend not to keep enough money in the bank,” Ortiz said. “We need to educate people of what a bank needs to lend you money, and that will make it easier to access that loan. There are a lot of down payment assistance programs people aren’t aware of that can help them buy a home.”

To accomplish that goal of increasing homeownership, NAHREP works with real estate professionals about how to reach out to the Hispanic community. The Las Vegas chapter has more than 250 members. It was founded in 2000.

“That’s our mission: to educate real estate professionals,” Ortiz said. “If we can do that to everyone in the industry, they can go out and help consumers make better choices. That’s realtors, lenders and everybody in the industry.”

Outgoing NAREP President Javier Otero said that while Hispanic homeownership has grown “tremendously” in Las Vegas over the years, there’s an opportunity to increase the percentage.

Many Hispanics, especially the older generation, don’t realize that buying a property is a way to gain wealth. For those who have immigrated to the U.S., many aren’t familiar with the process of buying a home because they couldn’t do so where they lived previously, Otero said.

“The older generation is not part of the culture to understand the buying process,” Otero said. “For many of us it’s natural, but for them, it’s a process.

“They may have an issue with their credit but not realize you can still buy a home because there are programs out there dedicated to them whether they are a culinary worker, police officer or firefighter. This is the part we’re trying to get out there. This is the biggest thing people can do in their life. And it’s rewarding when you see their faces when they buy a house.”

People of all demographic groups were hurt by the housing bubble and collapse during the recession, Otero said. Anyone who bought at the height of the market in 2005 and 2006 got hurt the worst, especially if they had adjustable mortgages in which mortgages skyrocketed, he said. There are many Hispanic homeowners, however, who were spared.

“There are a lot of Hispanics I’ve met that never refinanced, and they were pretty conservative,” Otero said. “They weren’t using their homes as ATMs and were able to ride it out.”

NAHREP is sponsored by many lending institutions such as Bank of America, Citi, New American Funding, Alterra Home Loans and Wells Fargo.

The sponsorships help build brand identity in the Hispanic community and help with networking, said Darius Toston, a Wells Fargo-Home Mortgage executive and a new member of the NAHREP executive board. He said Wells Fargo is committed to growing Hispanic homeownership with a sales force of 20,000 Spanish-speaking loan officers nationwide.

It’s not only about educating the consumers but agents as well so they understand the loan process because there’s misinformation of what it takes to buy a house, he said.

“By 2056, Hispanics will be the majority population of this country,” Toston said. “This demographic is going to buy a lot of homes over the next 20 to 30 years, and we have to welcome them to homeownership.”

That pursuit of homeownership should include a real estate agent, Ortiz said. She said it’s vital that agents reach out to potential clients and let them know it’s important that they be part of the buying and selling process.

“There’s this fear that so many do their own research online that there may not be a need for agents at some point,” Ortiz said. “Agents need to stay on top of what’s happening in the market and what the current conditions are and what’s forecast so people feel they need a professional to work with.”