FEA has been involved in most major hotel and resort projects along the Las Vegas Strip with current projects including Circa, Resorts World Las Vegas and the Caesars Forum Convention Center. Throughout the past three decades, FEA has been behind the mechanical engineering, electrical engineering, plumbing and low-voltage (MEP-LV) design for countless world-renowned Las Vegas structures, such as the Cosmopolitan, Hard Rock Las Vegas, Mandalay Bay Convention Center and the World Market Center.

The Henderson-based firm has been part of the creation of more than 100,000 guest rooms and has led the MEP-LV design in numerous hotels and resorts in 30 states across the country. FEA’s growing list of must-see national projects include the Skywalk Visitors Center and Restaurant in Arizona, Hard Rock hotels in Hollywood, Florida, Tampa, Florida and Biloxi, Mississippi and Hotel Del Coronado in San Diego. The firm also has provided MEP-LV services to international resorts in the Bahamas, Peru, Philippines, New Zealand and the United Arab Emirates.

“It’s incredible to see where we started 30 years ago and how far we have come since our first project on the Strip,” said Robert Finnegan, co-founder and president of FEA. “I attribute our success to our dedicated and loyal staff, as well as our continued efforts to deliver top-quality service year after year.”

FEA’s extensive history in Las Vegas began in 1990 with a project at Excalibur, one of Las Vegas’ first mega-resorts on the Strip. The following year, FEA looked beyond Nevada and started working with casinos in Bismarck, North Dakota and Tunica, Mississippi. The firm experienced its first challenges with constructing massive casinos and resorts in areas with extreme climates and in unconventional spaces.

“I remember in Mississippi, we watched giant oil barges being dragged across the Mississippi flood plane to a pond that was excavated in the middle of a cotton field,” Finnegan said. “I had never seen anything like it, but the results were phenomenal.” In the following five years, FEA had a hand in building several iconic floating casinos, many on top of barges in the cotton fields.

After just six years in business, FEA had grown to 30 employees and was active in numerous projects across Las Vegas and Southern U.S. The firm’s services extended beyond hotel engineering and into schools, medical facilities and light industrial projects, including projects in the Philippines, Greece and the Bahamas.

Veilleux is one of only a few engineers in Las Vegas to have a dual PE certification in mechanical and electrical engineering. In 2019, he was recognized in Consulting-Specifying Engineer’s 40 Under 40 list that recognizes engineers who demonstrate true excellence in their professional and personal careers.

Calahan heads the mechanical engineering department at FEA Consulting Engineers, with more than 15 years’ experience in the field. He was recently named to the prestigious BD+C 40 Under 40 list for his professional accomplishments in engineering.

FEA’s newest department, environmental services, has been developed to provide building owners with the ultimate service to analyze and implement sustainable designs. The firm can provide everything from site assessments, contaminant testing and environmental impact studies to LEED certification and energy-efficiency retrofits.

To learn more about FEA and the firm’s current projects, visit www.fealasvegas.com.

FEA Consulting Engineers provides mechanical, electrical and plumbing engineering as well as low voltage, lighting design and environmental consulting services. FEA specializes in hospitality and entertainment spaces and in both 2018 and 2019 was listed as one of the country’s Top 10 Hotel Engineering Firms in the BD+C Giants 300. The firm’s current projects include Resorts World Las Vegas, Circa Las Vegas and Hotel Del Coronado in San Diego. Recent hospitality projects have included The Cosmopolitan of Las Vegas, Angel Of The Winds Casino Resort in Washington state, Soboba Casino Resort & Hotel in Southern California and The Cromwell in Las Vegas. 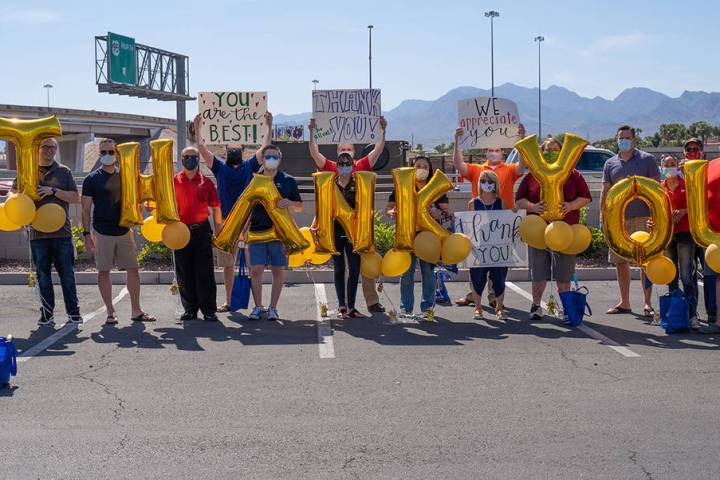 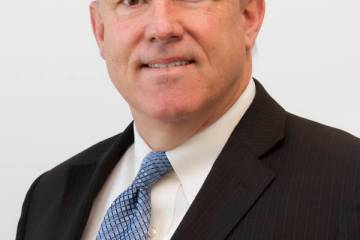 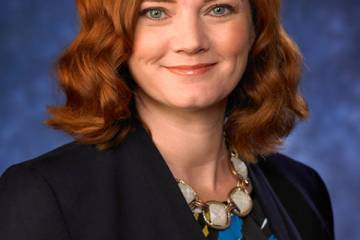