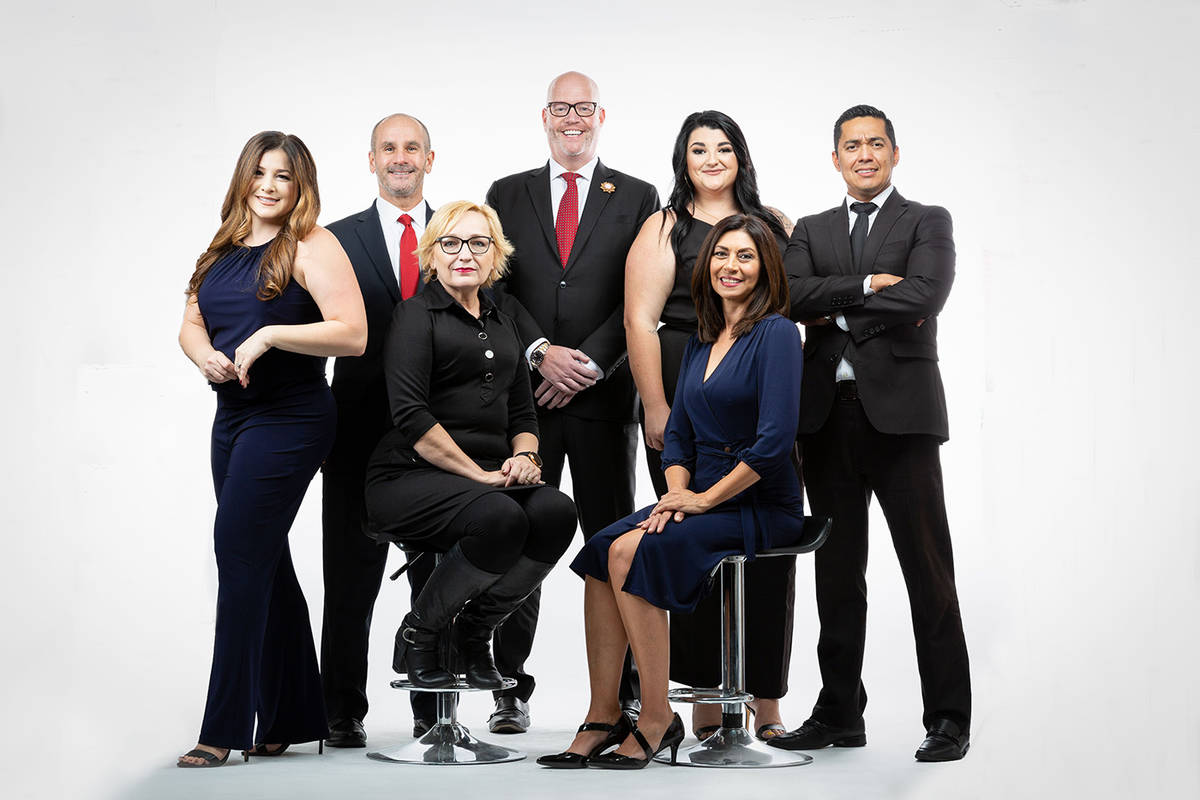 The strong demand for homes in Las Vegas and little inventory available is prompting some homebuyers to forgo title insurance, and that’s placing them in jeopardy if any disputes arise over the property in the future, according to Stewart Title President Tracy Bouchard.

Las Vegas homes are getting multiple offers from buyers because of a limited supply of a month or two. They’re not only offering to pay above the list price but also agreeing to pay closing costs, Bouchard said.

Title insurance, which is traditionally paid for by the seller, is getting left out because the buyer is trying to save some money, Bouchard said.

“You would be surprised how many people do that,” Bouchard said. “A house can be on the market for three days and get multiple offers so now offers are coming in to pay all of the closing costs. We don’t make the buyer take title insurance. We do make them sign a disclosure that they’re waving the title insurance policy. Some just don’t want to pay for it because now the buyers are paying for everything along with $50,000 to $80,000 above list price.”

“It’s a minimal charge to get the comfort level the title insurance policy provides you,” Bouchard said. “I tell people that this is less than $1,500 on 99 percent of the properties that have a title policy, and it’s foolish to spend this type of money on anything from vacant land, condo, home or multimillion-dollar home to not have that insurance intact on anything that comes about prior to the day you bought that property.”

Title insurance is different from insurance on a car, home or health insurance. With title insurance, the day escrow closes, it covers everything that happened prior to that, Bouchard said. With the insurance, sellers are stating they own the property and selling it free and clear of any encumbrances.

“They are making a statement to the buyer that ensures that everything they told you is true — that they are the owner of the property, and there was only one deed of trust on the property and that someone, for example, doesn’t have an easement to dig up the front yard. That helps the buyer feel at ease that this is their new property.”

If there’s a mortgage that’s not recorded on the property in error and everyone is unaware that a deed of trust is going to foreclosure because Clark County missed posting it, the buyer is protected by having title insurance, Bouchard said.

“People wonder whether they need it or not but it covers loss due to defects in the title of your property,” Bouchard said. “In our industry, people record their documents at the Clark County Recorder’s Office, but there are errors in public records. It protects you on claims. If the seller had a will and there’s conflicts within the will, you don’t have to worry about that if you had title insurance.”

There may be undiscovered encumbrances because people make mistakes in posting documents.

“All they have to do is read one thing wrong like putting lot 1 and block 2 but they put lot 2 and block 1 instead,” Bouchard said. “Maybe there’s a deed of trust that nobody knows about.

People would be surprised that conflicts and issues over properties come up quite often after they’ve been sold and for all types of situations, Bouchard said.

Sometimes, you get neighbors who are unsettled. There’s a wall close to or on the property so a boundary dispute is covered in the policy, Bouchard said.

One big issue that arose in the 2000s came when everybody was doing equity lines of credit. They would pay them off, but the escrow officer didn’t close the account. The buyer got the property and nobody says anything, Bouchard said.

“The person who doesn’t even own the home any longer may go to Home Depot and spend $3,000, and then that deed of trust pops up,” Bouchard said. “They re-created that encumbrance on the property. It was in the top three title claims that we had because these encumbrances would show up, and the title company would have to pay that deed of trust off because we ensured the new owner there are no deeds of trust.”

Another ongoing issue is with forgeries, Bouchard said.

Fraudsters will do some research to find out who owns properties free and clear. Today, one of the problems is people are finding a property that’s owned by an LLC free and clear. They will go to the Nevada Secretary of State’s office and change the LLC documents to show the fraudster is now the managing member of the LLC.

“They will go and do a deed and the real owners don’t know anything about it,” Bouchard said. “That’s real. It’s easier for that to happen to an LLC. There are fraudsters out there preying on that.”

“You don’t have to worry about it,” Bouchard said. “It’s on me to resolve even if I have to pay them off 100 percent.”

The list of issues that come up that are covered by title insurance:

● Documents executed under false, revoked or expired powers of attorney.

● Prescriptive rights in another, not appearing of record and not disclosed by survey.

● Failure to include necessary parties to certain judicial proceedings.

● Defective acknowledgements due to improper or expired notarization.

● Gaps in the chain of title.

● Forged deeds, mortgages, wills, releases of mortgages and other instruments.

● Deeds that appear absolute, but which are held to be equitable mortgages.

● Conveyances by an heir, devisee or survivor of a joint estate who attempts to attain title by ill-gotten means.

● Duress in execution of wills, deeds and instruments conveying or establishing title.

● Administration of estates and probate of wills of missing persons who are presumed deceased.

● Issues of rightful possession of the land.

● Deeds and mortgages by foreigners who may lack legal capacity to hold title.

● Misinterpretation of wills and ancillary instruments.

● Claims by creditors of decedent against property improperly conveyed by heirs and devisees.

● Forfeitures of real property due to criminal acts.

● Lack of jurisdiction or competency of persons in judicial proceedings.

● False affidavits of death or heirship. 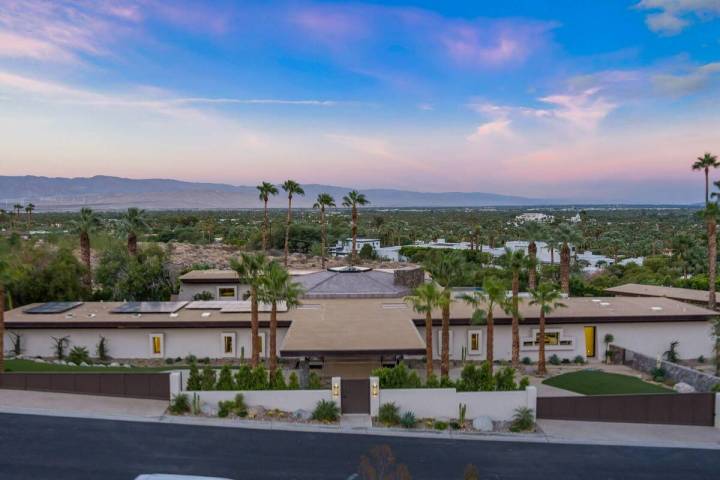 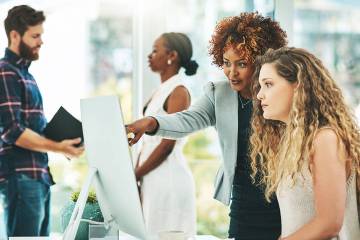 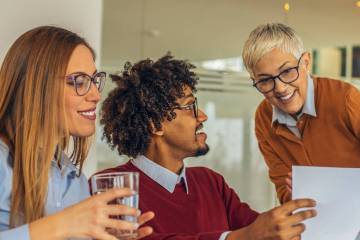