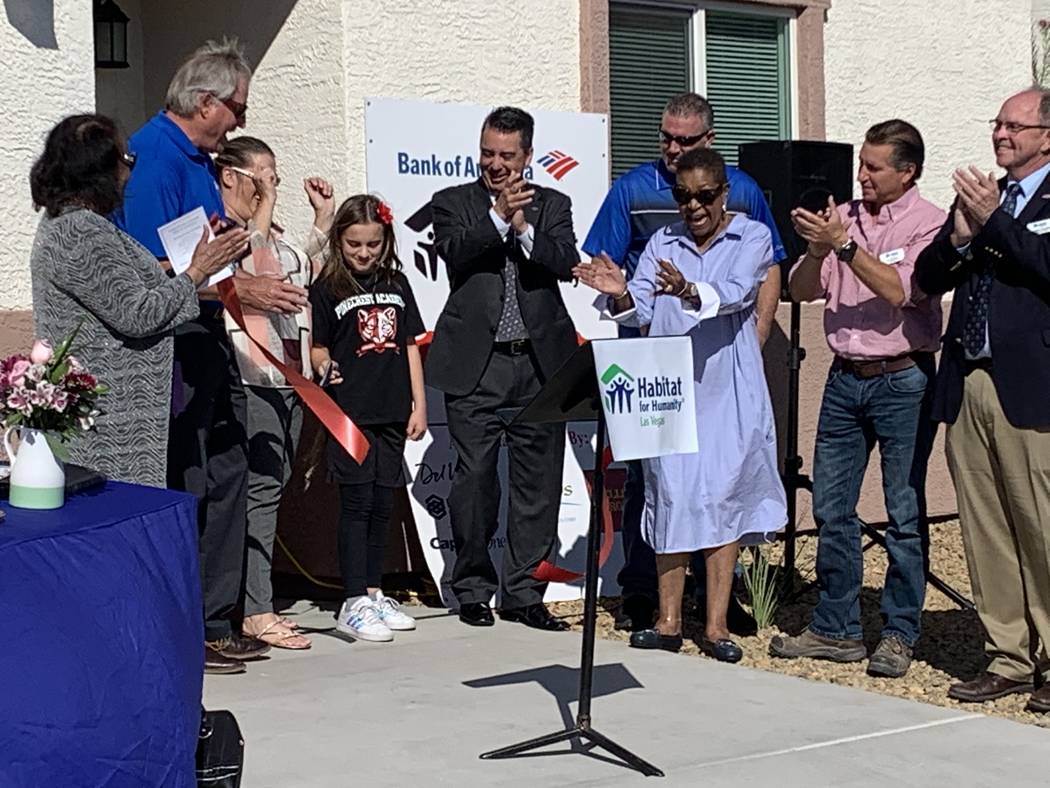 A Las Vegas single mom received the keys to her brand-new Habitat for Humanity home during an Oct. 4 ceremony. (Photo provided by Bank of America) 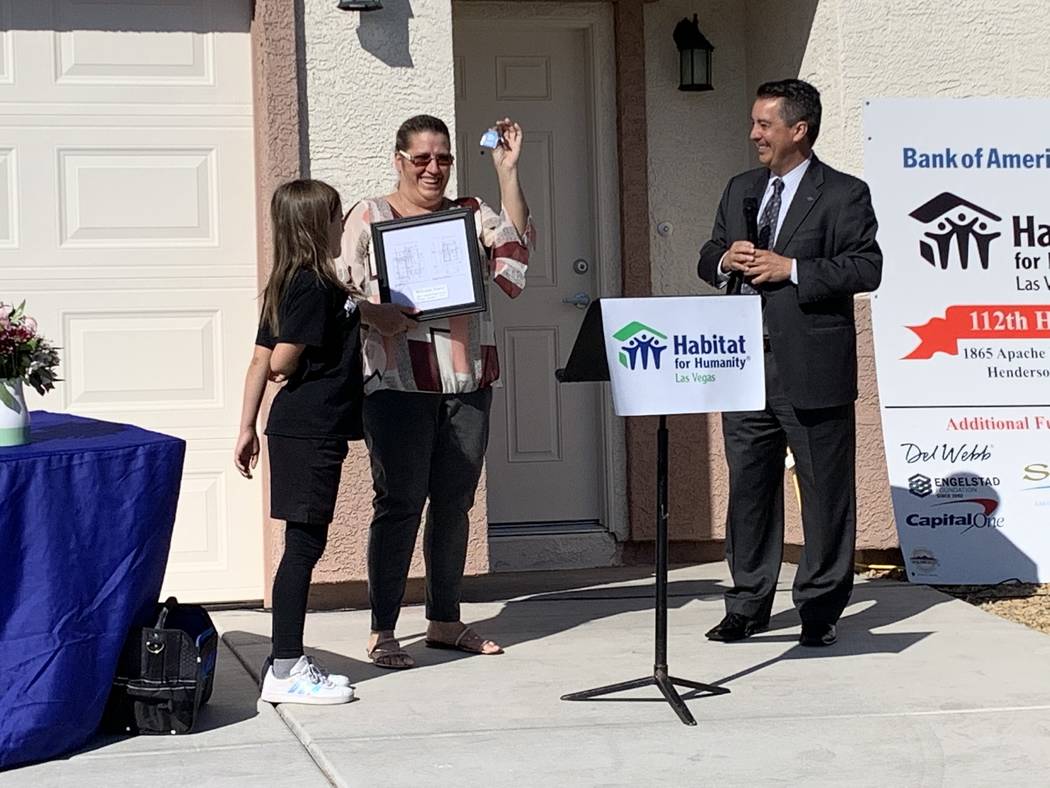 A Las Vegas single mom received the keys to her brand-new Habitat for Humanity home during an Oct. 4 ceremony. (Photo provided by Bank of America)

The home was funded by combined donations from a number of community partners, including $200,000 from Bank of America’s Neighborhood Builders Award.

According to the latest Greater Las Vegas Association of Realtors report, home prices in Las Vegas are nearing an all-time high, with the median sold home price reaching $310,000 in September. Bank of America’s approach to addressing homelessness is twofold, financing quality permanent affordable housing combined with investments in supportive services that enable people like Bettina to have sustainable success.

Bettina’s journey to homeownership wasn’t an easy one. She was in an abusive relationship for many years and eventually became homeless. She struggled to find permanent employment and held various jobs through temp agencies in order to provide for her children. One day, she worked up the courage to leave the abusive situation and sought refuge through a local domestic violence shelter. Through this resource, Bettina was able to secure an apartment through subsidized housing.

As Bettina gained more stability for herself and her children, she was able to secure permanent employment with a large company. This afforded her the opportunity to take steps toward making her dream of homeownership a reality. She was referred to Habitat through a friend and began the application process. She was excited to find out she was one of the applicants chosen for a home.

Now that she’s achieved her dream of becoming a homeowner, Bettina’s new goal is to one day go back to school to become a medical assistant. Despite her hardships, she always tried to put her family first. She looks forward to no longer worrying about moving into her Habitat home and having a safe place to pass onto her children one day. She never wants her children not having a stable place to call home.

Just like Bettina’s brand-new residence, Habitat for Humanity Las Vegas homes are built with volunteer labor, donated time and the generous support of many home sponsors. Each home is sold at no profit and with a zero-interest mortgage to local hardworking families, who otherwise may be forced to live in substandard housing.

Families invest in over 300 hours of sweat equity to help build Habitat homes, including the one they will eventually purchase. The homeownership program also includes financial literacy classes and other support to participating families. 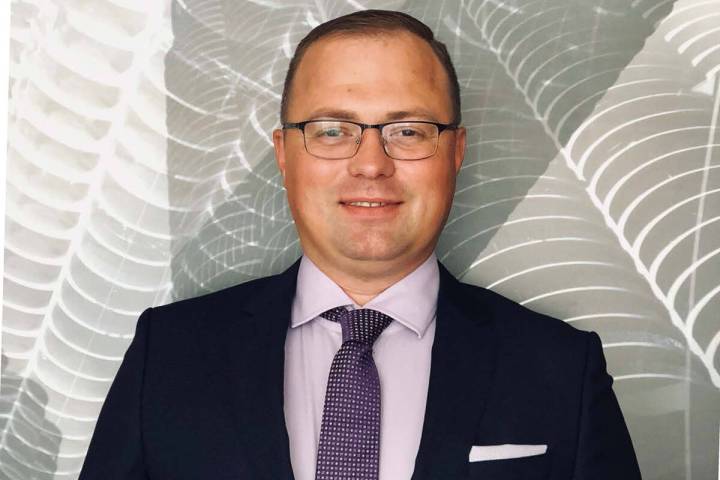 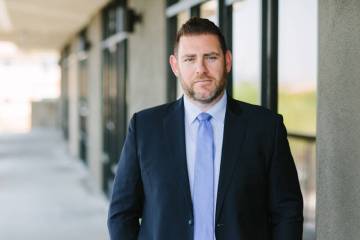