Skip to content
Sign up for our newsletter
section-ads_high_impact_1
By DOUG WAGGONER SPECIAL TO LAS VEGAS BUSINESS PRESS
March 6, 2017 - 1:08 am 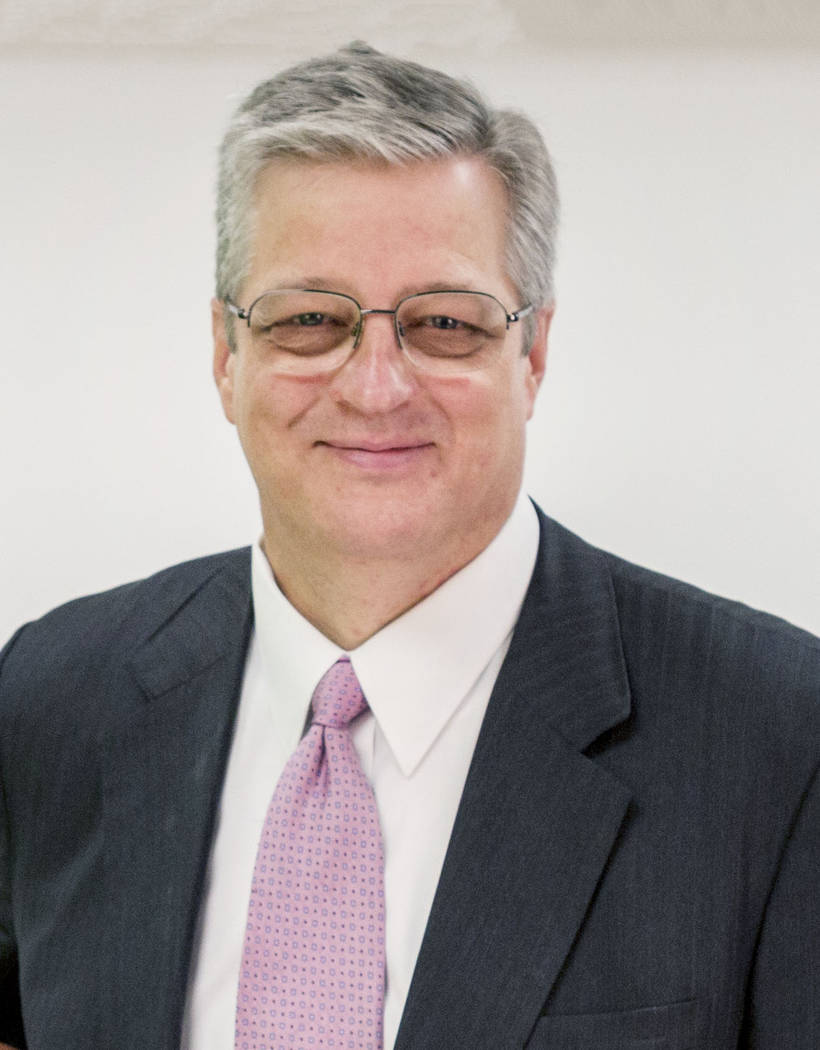 How to deal with under-performing employees

Some managers continually complain about the lack of available talent. If you do, please pause and consider.

That under-performing person you’re looking to unload might be exactly who you need.

Many companies make people mistakes every day because they overlook behavioral drives. Studies indicate that 81 percent of employment failures would be solved by heeding simple behavioral analysis. These companies focus on the factors that are easily seen on the resume and in the interview: skills, experience, education and even intelligence. They overlook behavioral drives, often because they don’t know they exist.

For more than 60 years, some high-performing companies have all but eliminated these employment struggles. By embracing behavioral assessments, they have dramatically improved their business results. The process is simple: Understand a person’s optimal work style, and then place them in a situation where they’ll succeed.

A statistically validated tool that complies with Equal Employment Opportunity Commission standards, like the Predictive Index, is the most effective way to discover behavioral drives and solve performance problems.

A recent experience illustrates this phenomenon: Patrick, a client and CEO, called on a Saturday morning to discuss a special case. His son, Ryan, had just left his job in the Midwest after a frustrating struggle. Ryan is smart, hardworking, educated, likeable and determined.

Two years ago, Ryan sailed through the interview process and was placed in a management development program. He excelled at each phase of the yearlong program and, at its conclusion, was offered a prestigious opportunity.

However, in this new role things began to unravel. His objectives were unclear, and every task seemed to be wrapped in mystery. His boss seemed unwilling to help, and his colleagues proved unable. Within months, desperation set in. Still, he worked hard every day. After a year of constant struggle, Ryan was exhausted. He went in for a chat with his boss, and they mutually agreed that it was time to part company.

At most companies, situations like his are viewed as an acceptable part of business and beyond anyone’s control. For the informed, neither of those is true.

Ryan’s behavioral profile explains every aspect of his story. Unlike his entrepreneurial father, Ryan is structured, risk-averse and very social. He thrives in fast-paced environments where the expectations are clear and procedures are well-defined. He enjoys collaboration.

The management training program was ideal for his success. Each phase was clearly laid out, satisfying his need for clarity, and the proximity to colleagues enabled him to hone his ideas. In the right role, with the right environment, Ryan thrived.

But that great opportunity that Ryan earned? It was perfectly designed for his failure. As a newly created role, there were neither procedures nor instructions. His new boss, private and introverted, was consistently brief and vague, leaving his objectives unclear. Conversation beyond 20 seconds annoyed him, so collaboration wasn’t an option.

The Ryan that left them was smarter and more skilled than the one they hired. There are dozens of easy fixes for that situation. That company squandered their investment and lost a capable employee, but you can avoid the same mistake. It’s as simple as adding one more tool.

Doug Waggoner is the president of Resolution PI, a management consulting firm. He uses the Predictive Index to help companies transform their teams. 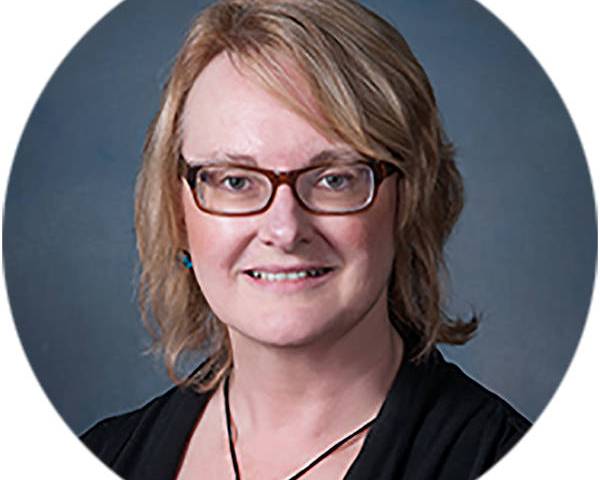 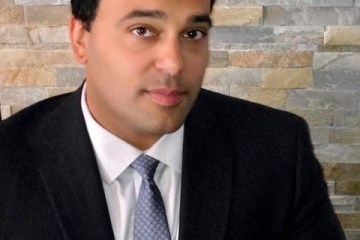 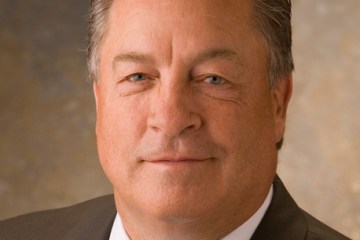