Skip to content
Sign up for our newsletter
section-ads_high_impact_1
BY JEFFREY MEEHAN SPECIAL TO LAS VEGAS BUSINESS PRESS
March 26, 2018 - 3:42 pm 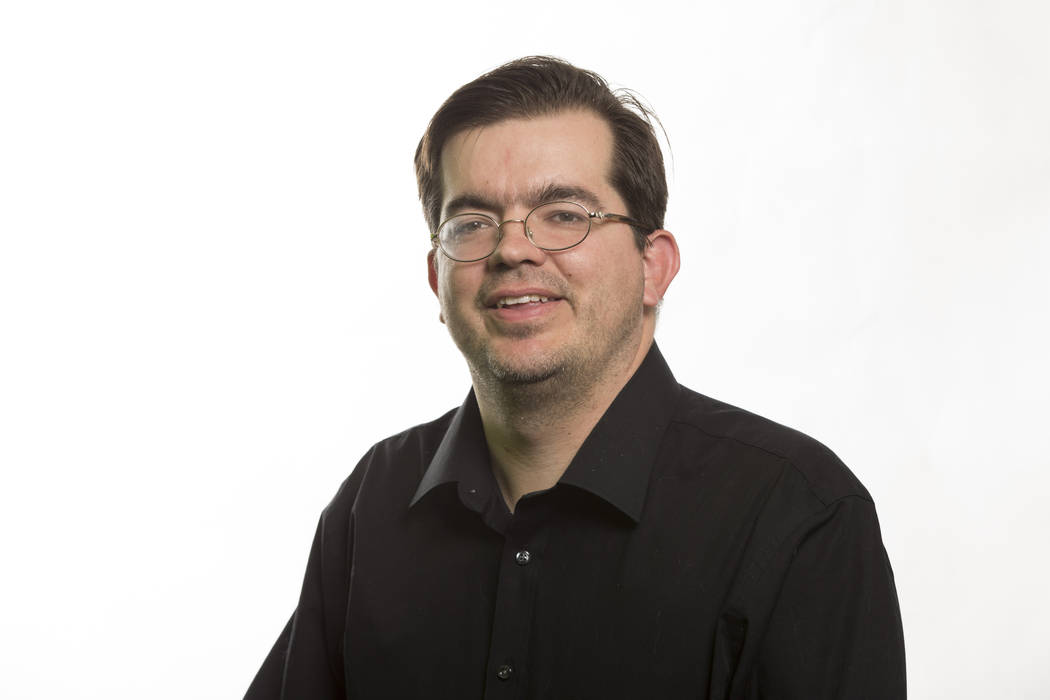 Some of the biggest news in banking occurred in mid-March, as Senate Democrats joined Republicans to roll back banking regulation set during the Obama era.

The move comes as many of the 17 Democrats that dissented from a majority of their party are looking to gain ground in the midterm elections in 2018 — with some potentially looking to cash in on playing the moderate card to gain ground for the fall elections.

Legislation that would make changes to the Dodd-Frank Act of 2010, which placed regulations on banks of all sizes, passed the Senate earlier this month.

Those dealing with determining what qualifies as a high volatility commercial real estate, or HVCRE ,loan could find some relief if the bill were to be signed into law.

A rule was adopted by the Fed and other agencies in 2015 affecting commercial real estate loans that finance the acquisition, development or construction (ADC) of real property.

Industry experts have complained that what triggers a loan to be classified as an HVCRE loan is not clearly defined under current regulations. But the newly passed bill would help with this.

Overall, the bill that has left the Senate doesn’t rollback this regulation for commercial real estate. But it does clarify more of what qualifies.

The bill, sponsored by Senate Banking Committee Chairman Mike Crapo, R-Idaho, passed the Senate on March 14, 67-31, with 17 Democrats and 50 Republicans supporting it.

This also could be great news to many in the valley, as this battle to pull back banking rules has been on the minds of several smaller banks, now pegged to get relief from rules imposed on them under Dodd-Frank. Several of these regulations, according to many in the industry, have held back lending efforts by smaller institutions and growth in the economy in general, lowering access to capital by businesses, some argue.

But, as the wheels of Congress have turned in the past, I’m of the motto of the show isn’t over until it’s over.

I craft this piece as the measure by the Senate heads to the U.S. House of Representatives, where Speaker of the House Paul Ryan is reportedly looking to deal. However, Ryan is refusing to take the measure up in the House if the Senate won’t agree to negotiate.

Just a brief look as the situation might make someone jump to the conclusion that the battle ended before it began. On top of the Houses’ refusal to take up the measure without a promise to negotiate, the lower chamber is hoping to tack on several measures before it passes.

And from what I can tell, those alterations are a deal killer.

The bipartisan move in the Senate is on what you could call thin ice, though many Democratic senators approved of the measure that they believed would raise the bar on their local banks and credit unions — rallying against their more progressive colleagues that said the measure was more of a giveaway to big banks and would hurt rather than help smaller entities.

It is true that some Democratic senators have argued banking regulations have stifled community banks and credit unions in their home districts. This is especially true in rural areas.

However, playing the moderate card to gain ground in 2018, especially in red districts, seems a clearer reasoning I would attach to some of these dissenters.

I’m not sure how the midterms will turn out. But if the trend of Democrats winning at rates seen in many recent special elections, many of these candidates could see re-election, which could lead to a less likely chance banking rules will be relaxed the way many House Republicans are seeking.

What’s been negotiated so far

Despite the unlikely passage of this bipartisan effort in the Senate, let’s take a look at some of what’s been negotiated up until now.

One of the biggest changes is that the measure raises the threshold where a bank is considered “systematically risky.” What this means is that banks with at least $50 billion in assets, current threshold for institutions that have stricter oversight under Dodd-Frank, would see a loosening of their rules, as the new bar would be set at $250 billion in assets.

On the lower spectrum of things, community banks and credit unions that have less than $10 billion in assets would be exempt from many of Dodd-Frank’s requirements.

Part of the legislation would exempt smaller banks from the Volcker rule, which, in a nutshell, restricts banks from making certain types of speculative trading.

The latest news is that the House Financial Services Committee voted to approve a measure on Wednesday that would name the Fed as the primary regulator of the Volcker Rule. There are currently enforced by five different regulators.

On top of that shift, the measure would also exempt community banks, under certain guidelines, which includes having less than $10 billion in assets, from the Volcker Rule completely. But the bill has a long way to go before becoming law.

That’s all for now on this topic. Check my column next month for updates and other news.