Skip to content
Sign up for our newsletter
section-ads_high_impact_1
BY JEFFREY MEEHAN SPECIAL TO LAS VEGAS BUSINESS PRESS
February 28, 2018 - 6:17 am 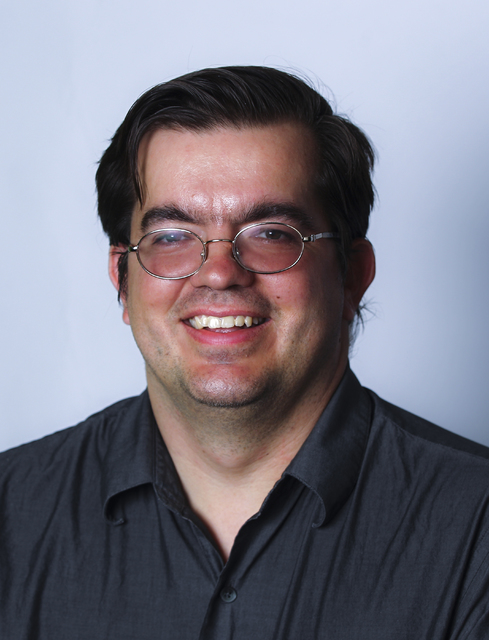 A trip to downtown Las Vegas could lead to seeing many business models. Some that might be considered successful. Some not. During my visits, I’ve seen some common themes of money making such as gaming, zip lines, ax throwing and bars and restaurants.

But a new front also exists in downtown that has the potential to bring success across many spectrums that could include related entertainment companies and developers and those that lease commercial real estate. This, as many have now become aware of, is e-sports.

I know it’s been covered by many media outlets, including the one you’re reading right now, on how it’s helping bring to life a once-struggling retail center. But what’s behind that is an even greater potential that some are not thinking about.

I began pondering this after stopping in for a business meeting in February at the Neonopolis, a gathering that happens once a month at the center. All types of innovation has been introduced to support Millennial Esports’ arena at the center: The Nerd Nightclub is just one, with others in the pipeline.

The concept has been seen in other parts of downtown, such as at the Downtown Grand; and soon the Luxor will welcome another venue dedicated to the sport.

If you look beyond our borders, a similar front is occurring in Los Angeles. Blizzard, a gaming company, opened a dedicated e-sports facility, a 50,000-square-foot space, in Burbank. A company dedicated to hosting gaming tournaments, ESL Gaming, doubles its office space in Burbank in 2015 to 25,000 square feet, according to a report in Bisnow.

In that same report, Riot Games, which developed the “League of Legends,” a multiplayer online video game. Riot games also hosts several tournaments in the e-sports space through its League of Legends Championship Series, which has been hosted at places like the Stapes Center, Madison Square Garden and international locations.

Riot Games holds 500,000 square of commercial space in Los Angeles. As e-sports starts to take hold in the valley, could we see even more growth in the region.

The valley has been expanding its industrial space for the last several years. Much of that is because of the growth e-commerce. I think e-sports is of a similar context, the next generation of businesses.

I will leave you with just one more thing to think about before ending this writing. CBRE produced a report in December 2017 that showed the impact e-sports has had on the Los Angeles area.

What I find most appealing is the numbers of $696 million in revenue expected in the global e-sports industry’s professional competition industry through the end of 2017. That number is expected to reach $1.5 billion in revenue by 2020, according to the report, which cited Newzoo.

If that were to come to fruition, I foresee a lot of growth for real estate professionals, developers and property owners in the valley looking to take on what this exciting and innovative industry might have to offer.