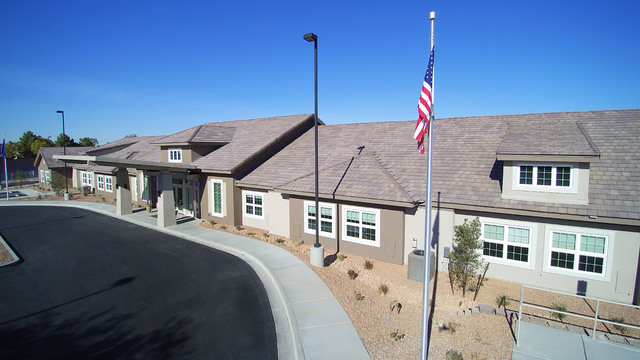 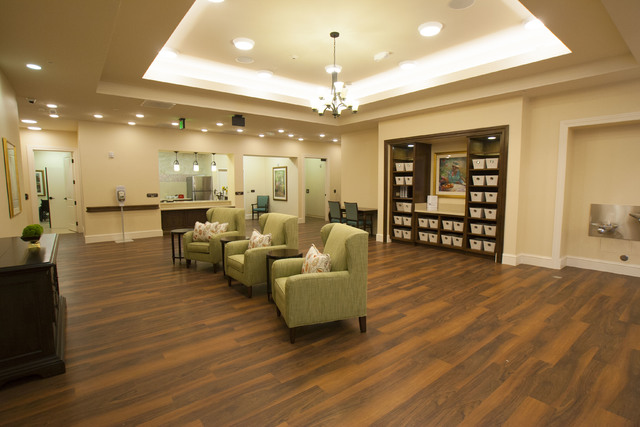 Henderson and Las Vegas were on the list of metropolitan areas across the country with the fastest-growing average rents in the multifamily sector at the end of 2016, according to a January report from RentCafe — a nationwide apartment search website.

The top five cities for fastest rental growth were mostly in the West. The city with the highest growth was Sacramento, California, where median rent grew by 12.2 percent in December 2016 over the same period in 2015.

Stockton, California was next with more than 10 percent growth in average rents. In descending order, Stockton was followed by Colorado Springs, Colorado; Detroit; and Mesa, Arizona; where average rents grew by 9.1 percent in December 2016 over the same time in 2015.

RentCafe collected its data on the multifamily market from its sister company, Yardi Matrix, an apartment market research firm. RentCafe tracked data from multifamily properties of 50 units or more in 75 of the largest metros in the U.S.

RentCafe only used market rate apartments in its analysis. Fully affordable properties, which typically serve low income households, with rents subsidized by a governmental agency, according to Yardi Matrix’s website, were not used to calculate average rents in the valley.

“This memory care facility will improve the lives of seniors who are struggling to fight these tough diseases,” said Bret Loughridge, vice president of operations at SR Construction. “I am honored to have been a part of a project that will bring comfort to seniors and their families for years to come.”

The space, which houses a Family Dollar, sits within the Rainbow Place shopping center, near West Oquendo Road and South Rainbow Boulevard. The sale equated to $765 a square foot for a building constructed in June 2016.

Asif Abdus and Mubashir ‘Mobi’ Mushtaq with Active Commercial represented the seller, according to CoStar.com.