Skip to content
Sign up for our newsletter
section-ads_high_impact_1
By JEFFERY MEEHAN LAS VEGAS BUSINESS PRESS
March 6, 2017 - 1:11 am 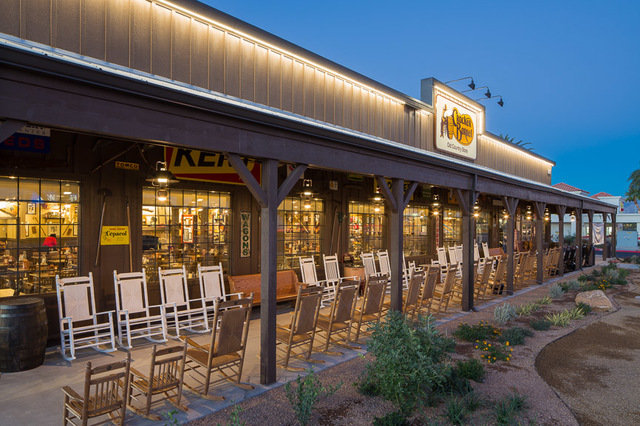 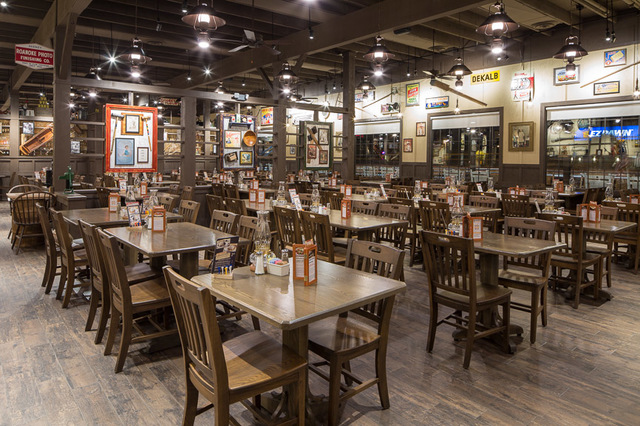 Some of the valley’s older neighborhoods in zip codes surrounding the northeast and portions of town just west of Interstate 15 kept ahead of the pace in appreciation compared to the area’s high-end, master-planned communities in 2016. Despite aggressive gains, mature neighborhoods had a lower median price overall, according to a report from Las Vegas-based real estate data firm SalesTraq.

Two of the top three zip codes for fastest-growing home values were in the north and northeast part of the valley. The 89106 zip code, generally bounded by Charleston Boulevard, Lake Mead Boulevard, U.S. 95 and Interstate 15, had the largest increase in its median home prices, with a 22.8 percent rise in 2016 to $120,000, compared to just under $98,000 in 2015, according to the report.

The No. 2 spot for fastest growth in home prices, with a 17.5 percent increase, was on the west side in the 89146 zip code, which generally between Decatur and Rainbow boulevards and is bordered by Spring Mountain Road in the south and Charleston Boulevard in the north.

The zip codes with the highest median home prices were in upper-end, master-planned communities, though prices in those zip codes rose at a slower pace.

The 10,396-square-foot restaurant and country story is the second in the valley.

“We are honored to have constructed one of the most recent and popular restaurants in our community,” said Shawn Danoski, CEO of DC Building Group. “We are grateful to be a part of Southern Nevada’s expanding landscape in the restaurant industry.”

The 8,265-square-foot building sits on 1.7 acres and has two tenants: Pueblo Eclectic and a wholesale florist.

Dean Willmore of Colliers International Las Vegas represented the seller. The buyer was represented by Derek Belanus of NorthCap Commercial.