Skip to content
Sign up for our newsletter
section-ads_high_impact_1
SPECIAL TO LAS VEGAS BUSINESS PRESS
July 17, 2017 - 10:21 am 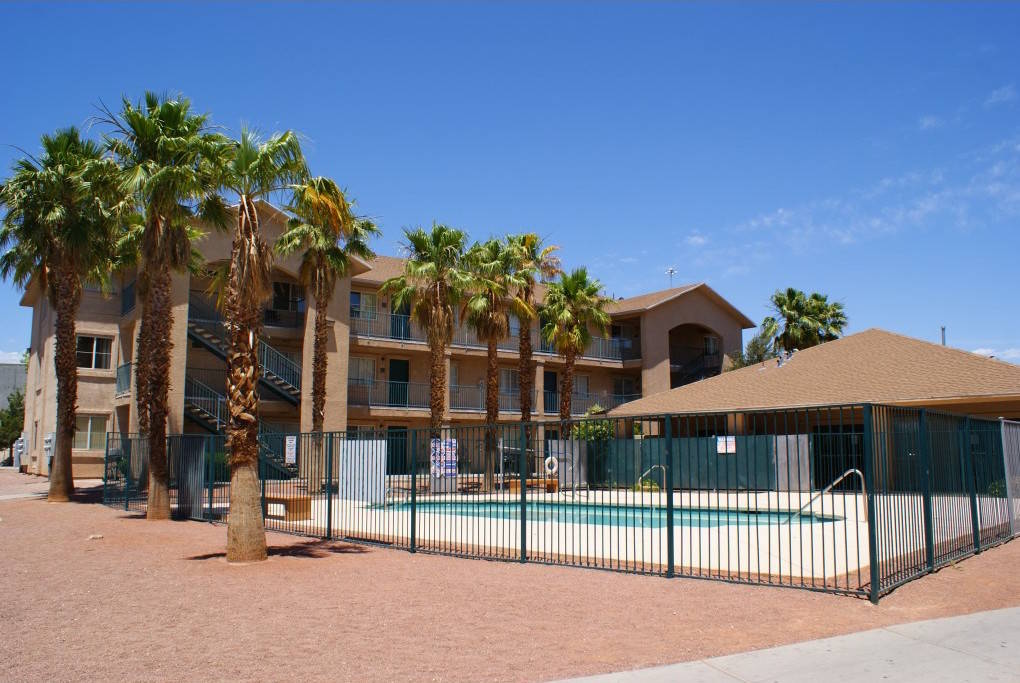 A recent report by Xceligent in partnership with the Commercial Alliance Las Vegas (CALV) shows the commercial real estate market in Southern Nevada posting mostly positive results through the first half of 2017.

“Most of the arrows continue to point in a positive direction, especially when compared to the past several years,” said CALV President Jennifer Ott, CCIM, and a longtime local commercial real estate broker who specializes in the retail market. “The retail market is a good example. After a relatively slow first quarter, we saw the retail sector pick up during the second quarter. That trend should continue through the rest of 2017.”

Tina Hickman, director of analytics for Xceligent for the Las Vegas market, said more than 200,000 square feet of retail space is under construction in Southern Nevada, with a new Walmart Supercenter in the southwest part of Las Vegas accounting for most of that.

Meanwhile, Ott said the local office market continues to improve after seeing vacancy rates approach record highs during the recession. One reason for that, Ott and Hickman agreed, is Southern Nevada’s overall economic and job growth.

The total office vacancy rate continued to decline, dropping from 15.1 percent in the first quarter of 2017 to 14.9 percent in the second quarter. At the same time, the local office market recorded 125,089 square feet of positive absorption during the second quarter, compared to 178,805 square feet during the first quarter of 2017.

Brenden Graves, sales executive for Xceligent in Las Vegas, noted that “although office vacancies are high, this is largely due to obsolete product on the market in the central and northeast markets. The office market actually has felt a compression in space that will likely soon affect rates.”

Hickman said 286,876 square feet of office space is now under construction in Southern Nevada, with most of it being built in the southwest part of Las Vegas.

“Construction activity is gaining ground even more than last quarter, as we continue to see more plans in the pipeline for office development,” she added. “An additional 430,000 square feet of office space is currently planned and proposed for the Las Vegas metro area. Absorption is expected to remain positive during 2017.”

“Industrial vacancy rates have experienced a slight increase due to the new inventory,” she explained. “Much of this space is scheduled to be occupied within 2017, and absorption is expected to continue an upward trend.”

Graves also commented on rising land costs and the increasing number of multifamily developments being built around Southern Nevada.

“In regard to land, we’re seeing that prices on a per-acre basis have outrun most product types’ appetite,” he said. “This has created an influx of land purchased for multifamily, and we’re not sure where the renters are going to come from.”

The transaction closed on June 22, according to a Northcap Multifamily press release.