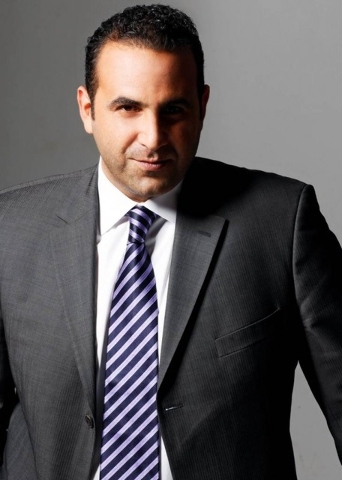 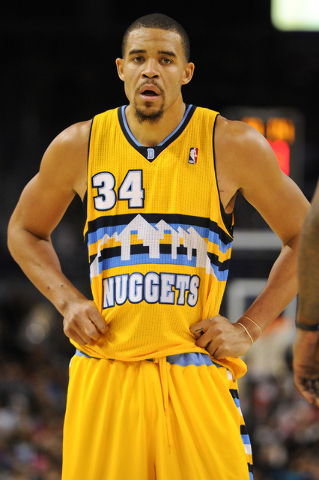 Sam Nazarian, founder, chairman and CEO of the company behind the SLS Las Vegas, has put his 14,464-square-feet Las Vegas home on the market for $17.5 million.

Nazarian founded SBE, a Los Angeles-based global hospitality and entertainment company, but ran into issues gaining a Nevada gaming license for his role at the SLS. Last fall, he relinquished control of the SLS to Stockbridge Capital, a major investor in the project.

Variety reported that Nazarian acquired the property in 2012 for $8.35 million. His home is centered on 1.65 acres in a triple-gated section of the Ridges development on the west side of town. It has six bedroom, six bathroom and three half bathroom.

NBA center JaVale McGee left Las Vegas less than a year after buying a condominium on the Strip, Realtor.com reported.

The condo features two bedrooms, and 2½ bathrooms and a vantage-point view of the Strip from the 21st floor.

The 7-foot-tall, 27-year-old is a free agent after having played for the Philadelphia 76ers, the Washington Wizards and the Denver Nuggets.

The newest fuel center is at 1000 N. Green Valley Parkway in Henderson; the other two are set to open later this year.

“We are committed to the Southern Nevada market,” Smith’s President Jay Cummins said in a statement.

The four Smith’s stores will remain open during the remodeling, which is expected to last about six weeks: 10616 S. Eastern Ave. and 55 S. Valle Verde Drive in Henderson, and 7130 N. Durango Drive and 10100 W. Tropicana Ave. in Las Vegas.