The Bascom Group of Irvine, Calif., has expanded its Las Vegas presence with the purchase of a 288-unit apartment complex in Henderson.

The county assessor’s website reported the price as $32.4 million.

This is the seventh multifamily acquisition nationwide for the venture, and the second in Nevada. The first was The Edge at Traverse Point, a 296-unit, Class A community at 1131 Wigwam Parkway, that the group bought in August.

The fund’s other properties are in Arizona, Florida, Georgia and Texas.

“The Las Vegas market has begun a strong recovery and we expect to close a number of other acquisitions this year,” said Scott McClave, senior principal of transactions and finance.

In announcing its latest buy, Bascom noted that Villa Serena is near the 155-acre Union Village site, where Valley Health System plans a hospital and other developers are looking at residential, entertainment and retail space, as well as a senior retirement community and a civic and cultural arts center.

Tim Whiting, Bascom’s senior vice president of operations, said the company plans upgrades to common areas and interiors “to make it comparable to higher quality rental properties in the submarket.”

Los Angeles-based Mesa West Capital provided financing to acquire the property. The debt financing was sourced by Brian Eisendrath and Brandon Smith of CBRE Capital Markets. Spencer Ballif and Jeffrey Swinger of CBRE represented the seller on the transaction.

▶  Roberto Cortez #7 &8 has renewed a lease on 10,800 square feet of retail space at 320 N. Nellis Blvd., inside Regency Plaza. The landlord is Regency Developments LLC. Robert Hatrak III of Virtus Commercial represented both sides in the 60-month deal valued at $530,064. 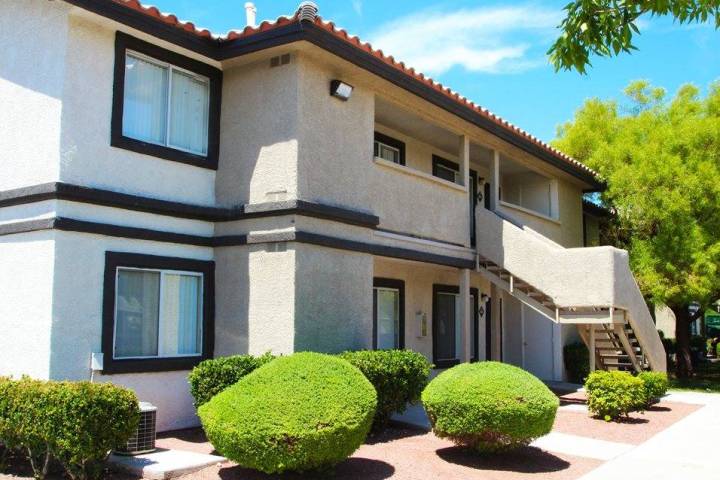 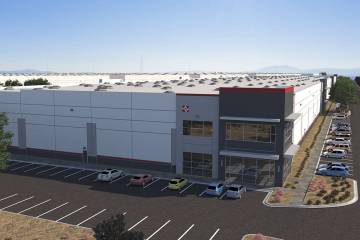