Calls to the seller, Jackson-Shaw Paradise LV II LP in Aurora, Colo., were not returned. The buyer, WS RLV LLC, is an out-of-state firm working through a registered agent in Las Vegas.

The 14-story hotel is adjacent to the Convention Center at 3400 Paradise Road. It has 518 guest rooms and 22,000 square feet of meeting space.

In June, the Clark County Commission approved a reassignment of its porte-cochere agreement with the hotel to WS RLV.

“The Las Vegas industrial market has leapt into action, and our investors are reaping the benefits,” says Matthew Stephenson, director of asset management for BKM Capital Partners.

Ten of the leases are at the Wind River Industrial Complex. BKM acquired the 137,715-square-foot property in October, and the leases cover 61,175 square feet. The building is 95 percent leased, up from 71 percent at acquisition.

Sixteen of the leases are at Patrick Commerce Center, which BKM acquired in May 2014. Those leases cover 119,172 square feet. Occupancy has increased from 55 percent to 86 percent. BKM said it paid $68 per square foot for the 223,009-square-foot building and sets today’s value at more than $100 per square foot.

The remaining leases are in Cheyenne Technology Center, a six-building, 172,329-square-foot multitenant/industrial park. BKM has completed interior renovations since its acquisition in November. The center is 84 percent occupied.

BKM is based in Irvine, Calif.

• Richmond American Homes has purchased a third land parcel at Cadence, Henderson’s newest planned community. The added parcel encompasses 23 acres and 131 additional lots for the builder. Including this parcel, Richmond American Homes will build 352 homes on 57 acres at Cadence. The homes start in the mid $200,000 with 13 floor plans, including single story homes, starting at 1,700 square feet. 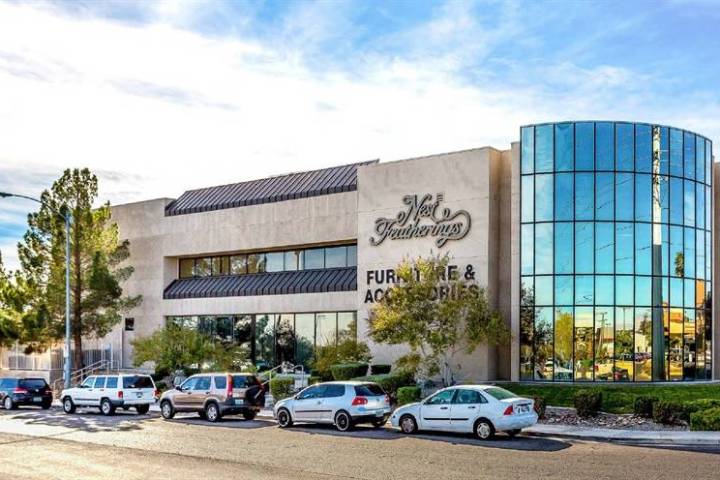 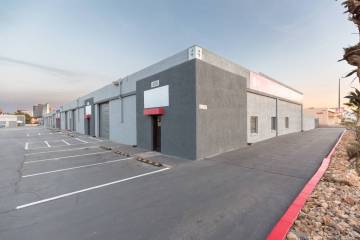 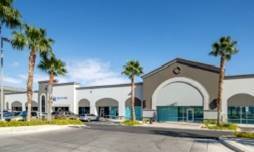