Skip to content
Sign up for our newsletter
section-ads_high_impact_1
By Jeffrey Meehan Las Vegas Business Press
February 14, 2016 - 5:05 am 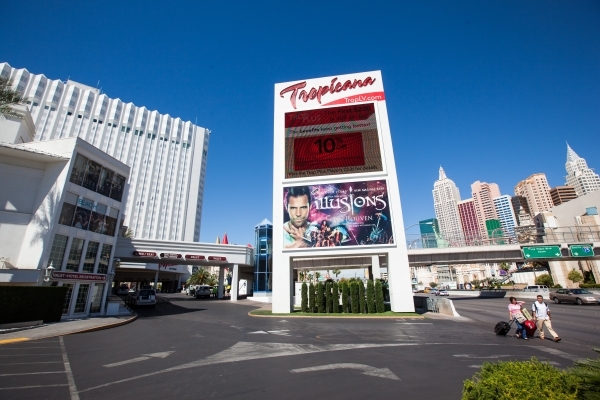 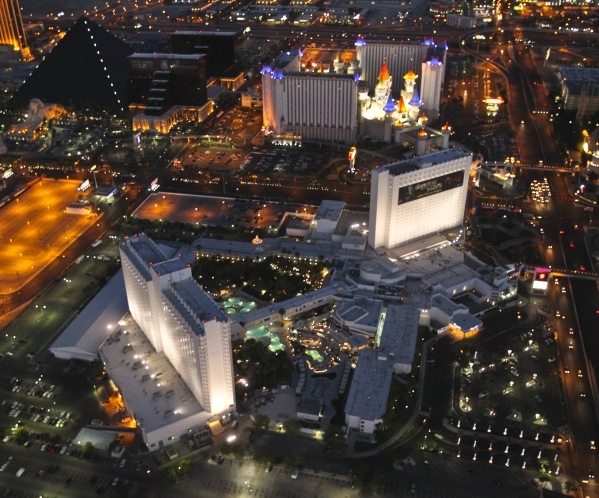 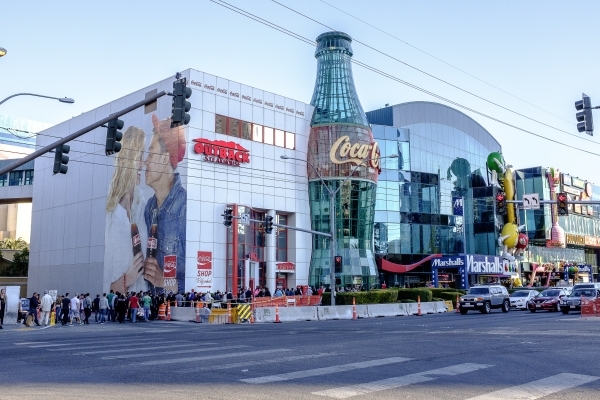 The sale of the Showcase Mall on the Strip was among the largest property transactions of 2015. ULF BUCHHOLZ/LAS VEGAS BUSINESS PRESS

The Las Vegas market saw its share of healthy real estate deals during 2015 with the resort corridor predictably the center for the largest transactions. From deep in the heart of the Strip area and along adjacent Paradise Road, investors saw opportunity and moved.

The biggest deal of 2015 was Penn National’s $360 million purchase of the Tropicana.

Interest in the Strip by outside investors was definite last year, especially in existing product such as Tropicana and its neighbor Hooters Hotel.

“Penn National’s case in buying the Tropicana allowed them to own an asset on the Strip at a price far less than buying land and building a project like Crown and Resorts World are going to be doing, with a multibillion dollar project,” said Michael Parks, first vice president of CBRE’s global gaming group in Las Vegas.

The $53.8 million sale of the Hooter’s Hotel was also purchased well below replacement costs, he said.

Just across the street, the final portion of Showcase Mall was finally sold off after a yearlong effort by Eli Gindi, a New York real estate investor, along with the Nakash family — owners of the Jordache Jeans label. Last year’s total for the portioned-out sales added up to more than $220 million — making it the second and sixth largest deals of 2015. The final portions follow a $145 million deal in 2014.

Outside of the Strip, another mall deal in Henderson made it to third place. Investor Vestar bought The District at Green Valley Ranch from its original partner Rockwood Capital for $120 million.

Rockwood and Vestar acquired the 384,000-square-foot, mixed-use development for $79 million in 2011 after the property was foreclosed on. Since, the duo made several major area improvements to the property — increasing its value.

The property was recapitalized at $120 million, said Keating.

Keating went on to explain that he found the recapitalization instead of an outright sale meaningful “because it shows excellent operators and capital allocators, not just interested in the buy, fix and sell, but rather, buy, fix, hold.”

“Confidence from groups like this help other institutional investors feel more comfortable with the Las Vegas market,” Keating added.

Back near the Strip, and coming in fifth, the Marriott Grand Chateau sold for nearly $94 million. But just northeast of there, in the Paradise corridor, Renaissance Las Vegas, adjacent to the Las Vegas Convention Center, sold to a Connecticut investor for $111 million, making it the fourth biggest deal in 2015.

Parks said the sale of the Renaissance “showed that institutional investors have a positive outlook on the Las Vegas market.”

“That was purchased based off the income, and the buyer was based out of the East Coast and liked the property for its location next to the convention center and the quality of the asset,” said Parks. “Having those types of institutional investors come into the market is positive.”

And 2016 appears to be shaping up as a good market for deals.

Parks said Fontainebleau is on the to-do list in the coming months. There could even be a couple land parcels sold in the resort corridor, he added.

The investment community is waiting to see construction begin on Crown’s project along with Resorts World, Parks said. “I think you’ll see increased attention and activity in the market once everyone sees those projects underway.” 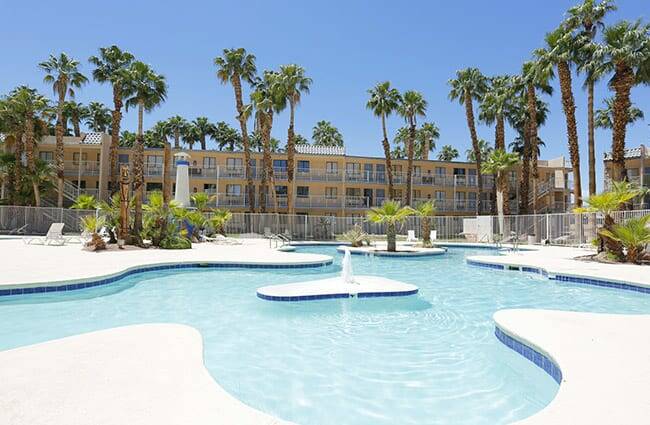 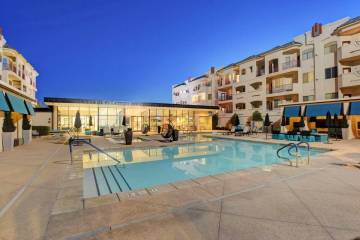 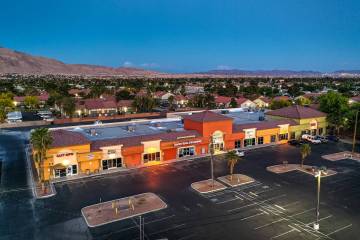