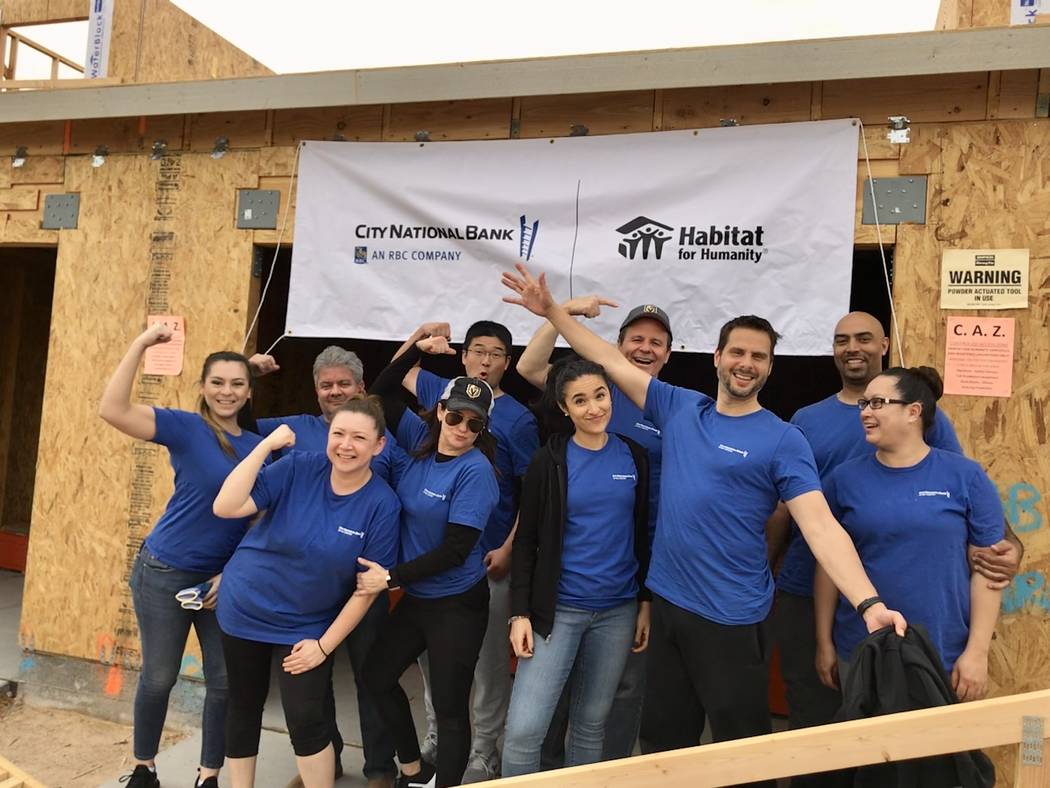 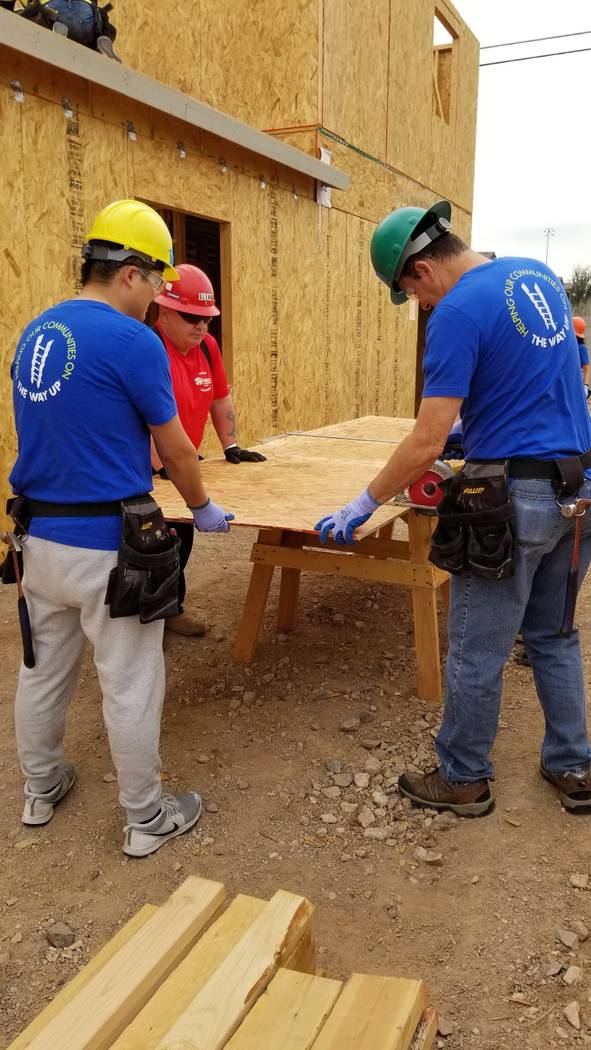 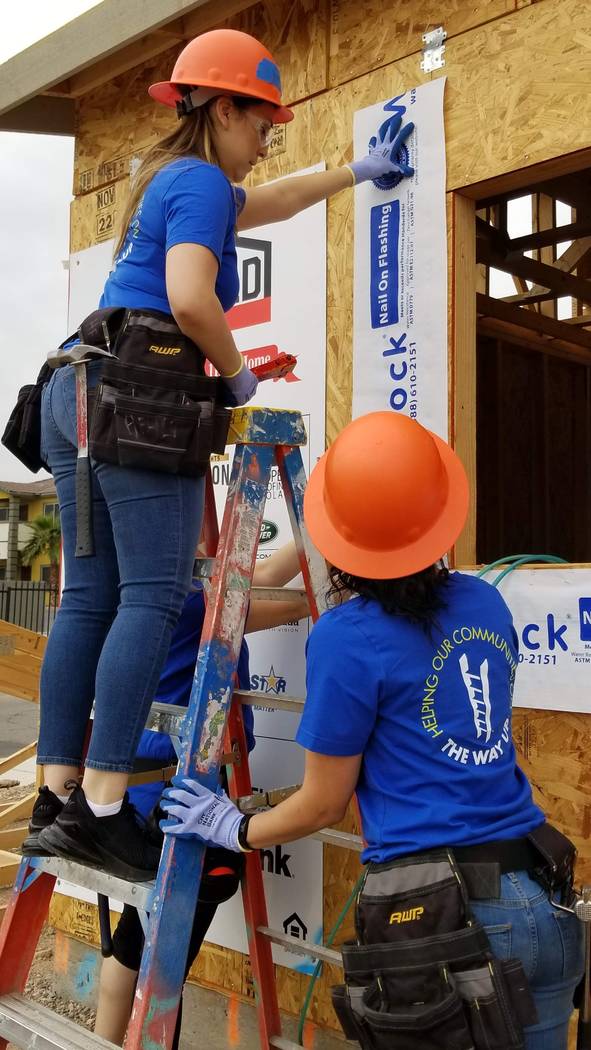 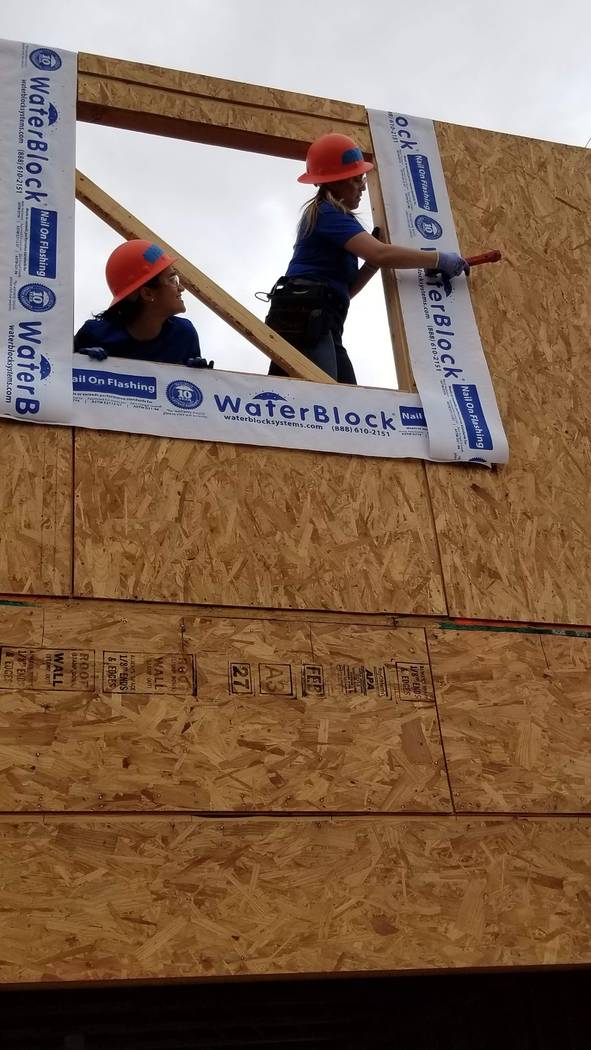 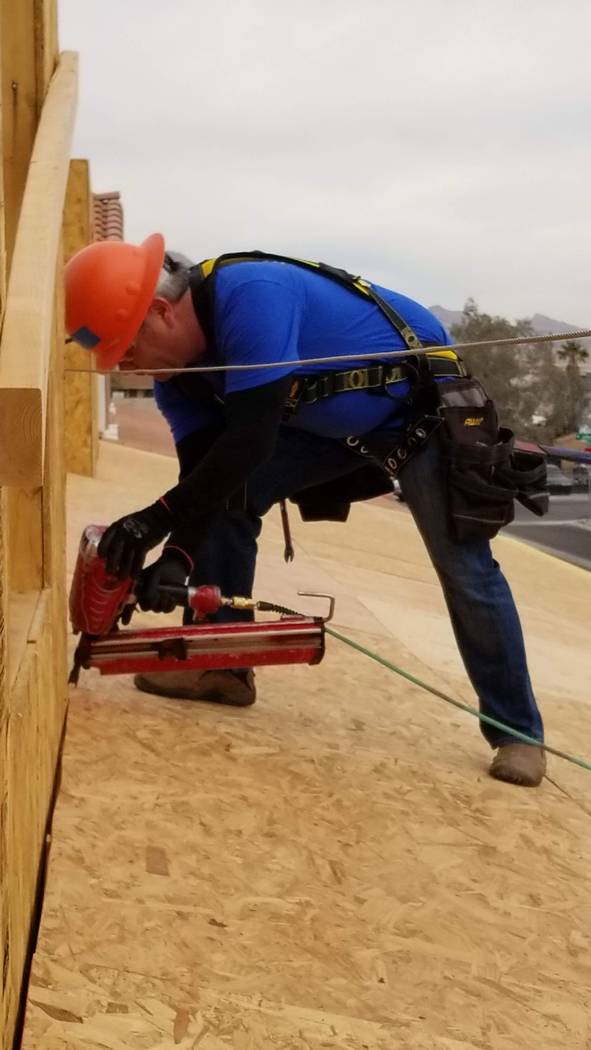 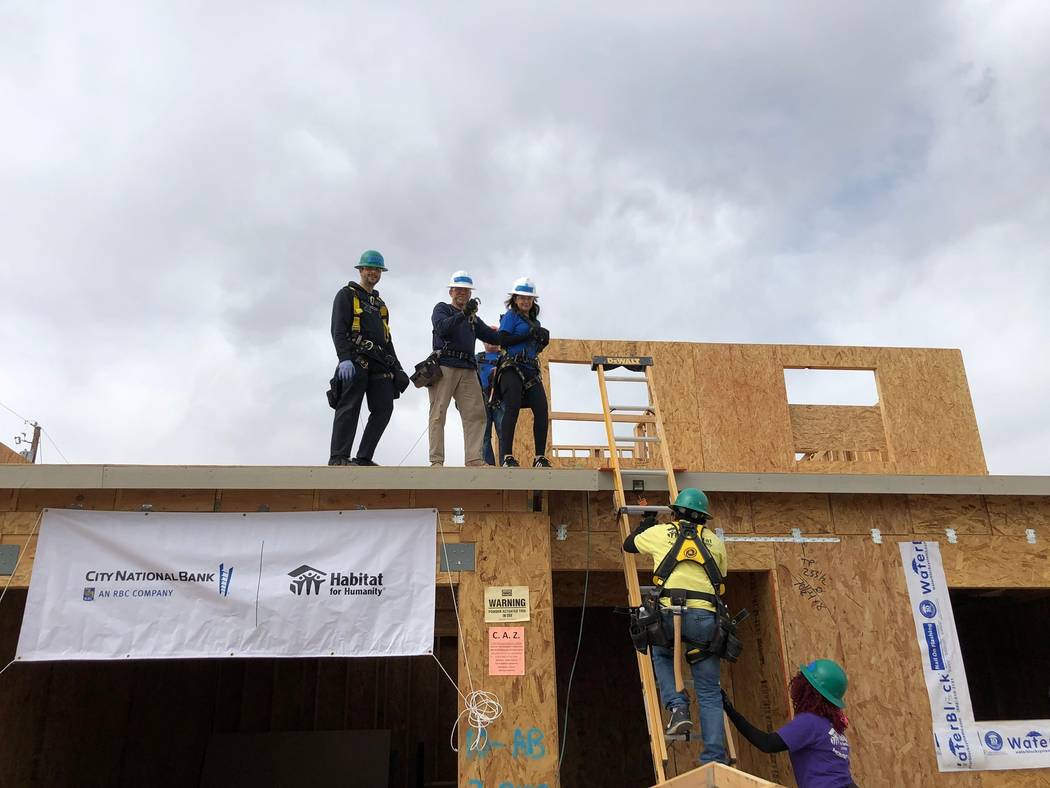 “We are very excited to support both a worthy cause and Linda who sits on the LA board of this amazing nonprofit organization,” said Paul Stowell, Nevada regional executive for City National. “Habitat for Humanity is doing some great work in our community helping families and individuals realize the American dream of homeownership. The Habitat Build project was perhaps one of the most satisfying and rewarding volunteer projects bank colleagues have ever done.”

Habitat for Humanity is a global nonprofit housing organization working in local communities across all 50 states in the U.S. and in approximately 70 countries. Habitat’s vision is of a world where everyone has a decent place to live. Habitat works toward that vision by building strength, stability and self-reliance in partnership with families in need of decent and affordable housing. Habitat homeowners help build their own homes alongside volunteers and pay an affordable mortgage.

The idea that became Habitat for Humanity first grew from the fertile soil of Koinonia Farm, a community farm outside of Americus, Georgia, founded by farmer and biblical scholar Clarence Jordan. On the farm, Jordan and Habitat’s eventual founders Millard and Linda Fuller developed the concept of “partnership housing.” The concept centered on those in need of adequate shelter working side by side with volunteers to build decent, affordable houses. The houses would be built at no profit. New homeowners’ house payments would be combined with no-interest loans provided by supporters and money earned by fundraising to create “The Fund for Humanity,” which would then be used to build more homes. For more information about Habitat for Humanity Las Vegas, visit the organization’s website at www.lasvegashabitat.org.

City National is a subsidiary of Royal Bank of Canada (RBC), one of North America’s leading diversified financial services companies. RBC serves more than 16 million personal, business, public sector and institutional clients through offices in Canada, the United States and 34 other countries.

For more information about City National, visit the company’s website at cnb.com. City National Bank does business in Miami and the state of Florida as CN Bank. 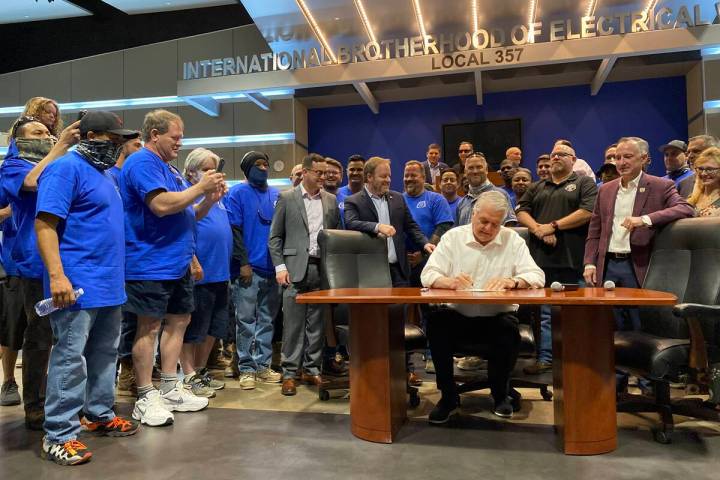 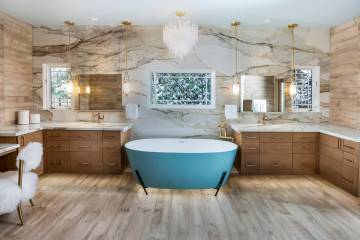 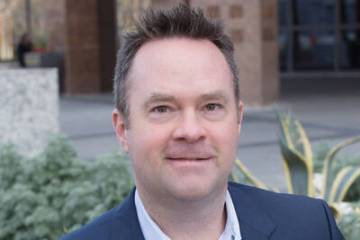