Skip to content
Sign up for our newsletter
section-ads_high_impact_1
By VALERIE PUTNAM SPECIAL TO LAS VEGAS BUSINESS PRESS
February 12, 2017 - 10:59 pm 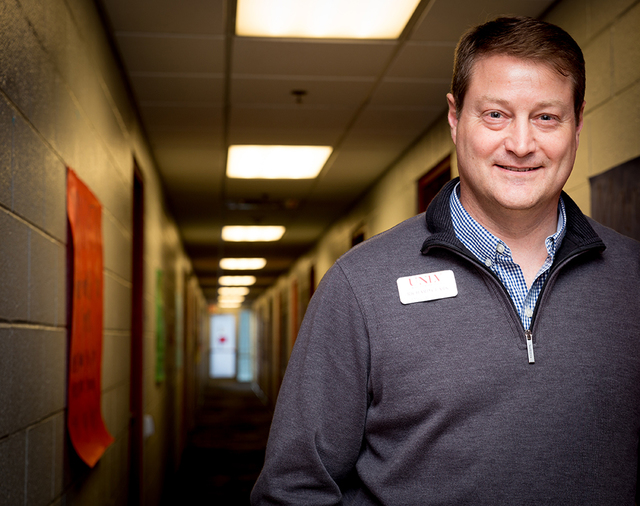 UNLV Executive Director of Housing, Residential Life and Card Services Richard Clark wants to give every individual a voice, especially those who are underrepresented.

“This is part of the university’s primary goal, to serve the Las Vegas community,” Clark said. “How do we serve a part of the community that a lot of times is ignored, forgotten or not even seen? Right now there is a big need. There are 12,000 homeless youths in Clark County School District.”

He joined UNLV in 2004 as director of housing and was promoted to executive director five years ago. He has three different departments reporting to him: Housing and Residential Life, Student Affairs Maintenance and Campus Life Technology.

“It’s an interesting position because I don’t think it exists on other campuses,” Clark said. “Most directors of housing don’t have division-wide responsibilities.”

A: My goal for housing is to continue to improve the facilities. This year, we plan to completely renovate South (residential complex). The other goal is to continue to expand our faculty involvement and getting our students more involved in leadership opportunities.

For campus life technology, my goal is how do we keep up with the speed of technology change and the demands students have for the different technology. I think we do a good job, but we need to stay ahead of the curve.

Q: As the elected president of the Association of Intermountain Housing Officers (AIMHO) in 2015, what do you hope to accomplish?

Q: How does that impact UNLV?

A: As president (of AIMHO), I have the ability to impact change in a different way. People typically saw UNLV as a basketball school. Now, we actually have staff want to come work here. I’ve recruited students from other schools because of the affiliation. It really has helped connect us within the region in a different way.

Q: What prompted you to develop the UNLV HOPE Scholars program?

A: It started because I continued to get phone calls every year asking if I have space for a child that’s homeless. We didn’t at that time have a coordinated effort to handle those types of calls. I went to my supervisor and said, “I think we can do something.”

That was really my role: raise awareness and coordinate getting a committee working together.

Q: What is the UNLV HOPE Scholars program?

A: The UNLV Hope Scholars program started a little over two years ago. This is our first full year since it began. The program helps unaccompanied homeless youth — meaning they are not living with a blood relative — attend UNLV by giving them secure housing and academic and financial support.

There are three prongs to the program: UNLV, Clark County School District (CCSD) Title One Hope Outreach program and Nevada Partnership for Homeless Youth. We wanted it to be one program where we could provide a myriad of services.

We partnered with Clark County because we needed someone who had the expertise identifying who these students coming out of the district who are eligible and would benefit from the program. CCSD’s Title One Hope Outreach Program works specifically with homeless or unaccompanied homeless youth.

We had six students apply, and all six were accepted to the program based on their grades and ACT scores. Every student had a 3.3 or higher GPA.

We further partnered with the Nevada Partnership for Homeless Youth because they could provide the student’s resources we couldn’t provide, such as getting a driver’s license.

The school district works with the students through the application process. They move to the university immediately after they graduate from high school to get them into stable housing and give them the opportunity to acclimate to the university. We do an intensive orientation program for them, including everything from life skills to getting them ready for college-level classes.

My vision for the program is to expand to 40 students. If we can get 40 students into the program, which we easily could do, that would take roughly $5,000 per student per year. That is the one thing we are still working to do is make it sustainable.

Q: What impact do you see HOPE having in the lives of its participants and the community?

I think for the community it’s different. On campus, it has raised a level of awareness that was never here before.

Within the community, it has raised awareness with high school guidance counselors. We have partnerships with people we’ve never had a connection with prior to the program.

Q: What were some of the biggest lessons that have impacted the way you approach your work and life?

A: You need to have fun with this stuff, because if you don’t, you’ll lose your mind. You can get so caught up in people’s personal stories that it can really eat you up. You have to be motivated to get things done and follow through, but at the same time, you have to share responsibility with others.

Another lesson I learned is: Don’t get caught up in what your job title says, because if I did, I would never have been involved in these programs. If you see a need and have the ability to act, then go out there and champion whatever that issue is. 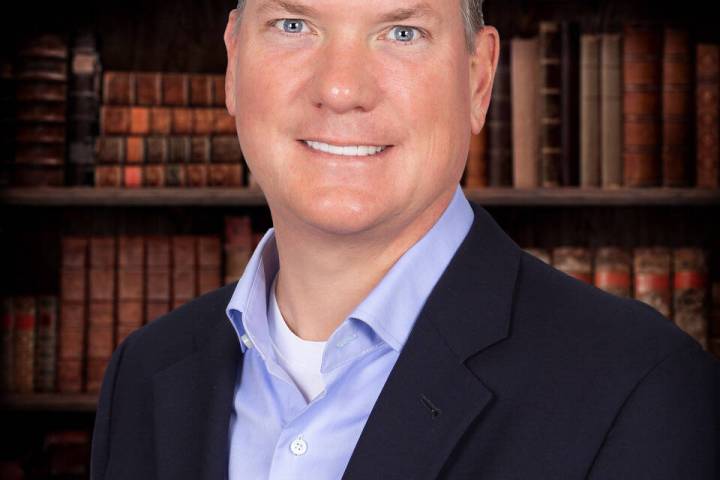