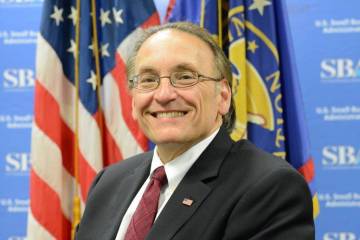 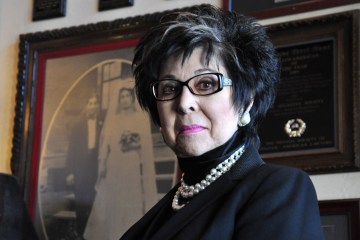 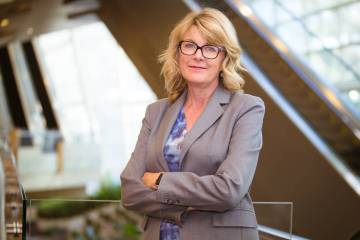 Cindy Ortega, chief sustainability officer of MGM Resorts International, was among five new board of director members named by the Las Vegas Global Economic Alliance in March. The Utah native is responsible for environmentally conscious operations at MGM properties worldwide. Ortega was named one of The 10 Most Powerful Women in Sustainability in the United States by Green Building & Design magazine. She is a graduate of University of Nevada, Las Vegas. 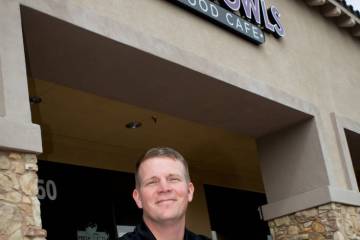 Las Vegas entrepreneur Stephen Belcher has brought a healthy restaurant option for on-the-go consumers to the southwest part of Las Vegas. He said he plans to expand his franchise of the California-based chain to other parts of the valley. 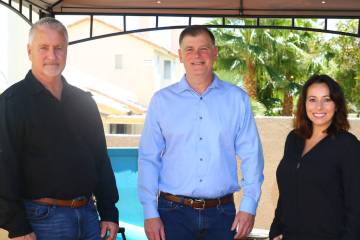 Dennis Hofmaier has managed successful local businesses in the financial and real estate sectors, but his personal struggles led him to found Higher Path Living, a program that offers an innovative approach to addiction recovery. 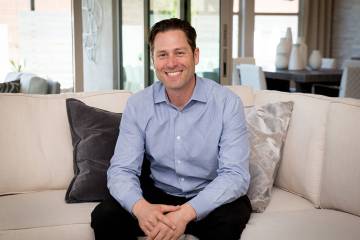 Jason Demuth is director of marketing for PulteGroup’s Las Vegas division. He said he found his passion for real estate development more than a decade ago and has worked in several aspects in the field. 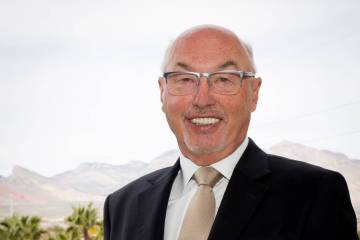 Kevin Orrock, president of Summerlin for Howard Hughes Corp., is planning for the next era emerging in the master-planned community that hugs the valley’s western rim. 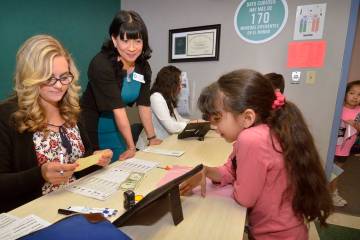 Sonia McTaggart-Anderson is out to increase the bottom line for all of our community. Her nonprofit organization, Andson Inc., teaches financial literacy to children and young adults throughout the Las Vegas Valley. 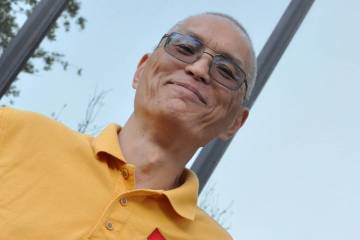 Cavin Fung is the founder of the nonprofit community resource group Asian Culture Alliance. The organization, formed in 2014, officially opens its new Asian Culture Center on April 13 at 333 S. Sixth St. in conjunction with the launch of the social media network platform for Asian Culture TV. 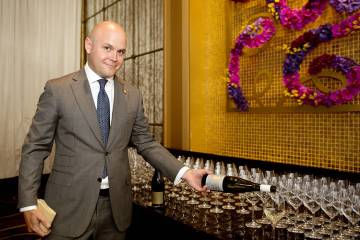 Nick Hetzel is one of a dozen individuals in Las Vegas that have achieved the title of master sommelier from the Court of Master Sommeliers. The general manager of food and beverage at the Sage restaurant at Aria earned his designation in 2013. 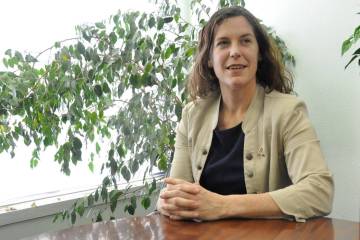 In early March, Liz Ortenburger took the reins as executive director of the Las Vegas-based charity Safe Nest, which provides support and resources regarding domestic abuse issues. She replaces retiring founder Estelle Murphy, who had served in the role since 1979. 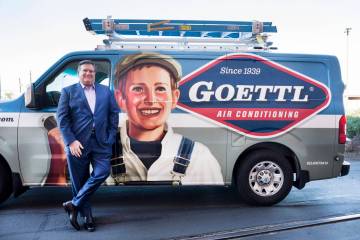 As a young boy, native Las Vegan Ken Goodrich often was by his father’s side when he made calls for his air-conditioning business.

Looking for something specific in Industry Q&A?