Skip to content
Sign up for our newsletter
section-ads_high_impact_1
By ULF BUCHHOLZ LAS VEGAS BUSINESS PRESS
May 30, 2017 - 12:17 am

While most people think of public companies as publicly traded — those that have issued public equity in the form of stocks — companies that issue public debt also are considered public and are required to file periodical reports of earnings and other material events, such as change in ownership.

Station Casinos is the largest (by revenue) of the 10 companies on our list that has issued public debt. The other 23 companies on the list have issued public equity in the form of stock that is traded on one or more of the many stock exchanges.

The main purpose of issuing either public equity or debt is to allow a company to raise money for its operations, so in that sense, all of the companies on our list are similar. However, public debt is a far less volatile form of public funding, since it does not depend on the whims of the equity markets in the same way that public equity does. For public equity companies, we calculate a total shareholder return, which is expressed as a percentage that changes in shareholder value plus the value of per share dividends paid by the company during the period in question.

For those companies — Live Ventures, Amerityre Corp. and mCig — with fiscal years not coinciding with the calendar year, we use the stock values at the beginning and end of their accounting periods.

While 15 of the companies on our list are not gaming related, the vast majority of the large companies are resort and gaming operators or related industries, with only Southwest Gas Corp. and Allegiant Travel Co. representing other industries in the top 10. And even these companies depend largely on the resorts for their revenue.

The increasing diversity of our economy, then, is only felt among the smaller companies, which are concentrated in the health care sector that is represented by Spectrum Pharmaceuticals, Yew Bio-Pharm Group, CV Science, Medical Imaging Corp. and Cord Blood America.

While nine of the 10 largest companies on our list actually generate a substantial portion of their revenue in the local market, the same cannot be said of the smaller, more diverse companies, which may have their headquarters in the Las Vegas Valley to take advantage of our advantageous tax structure but don’t necessarily manufacture or provide services locally.

A complete digital version of the list is available at BusinessPress.Vegas/Lists. 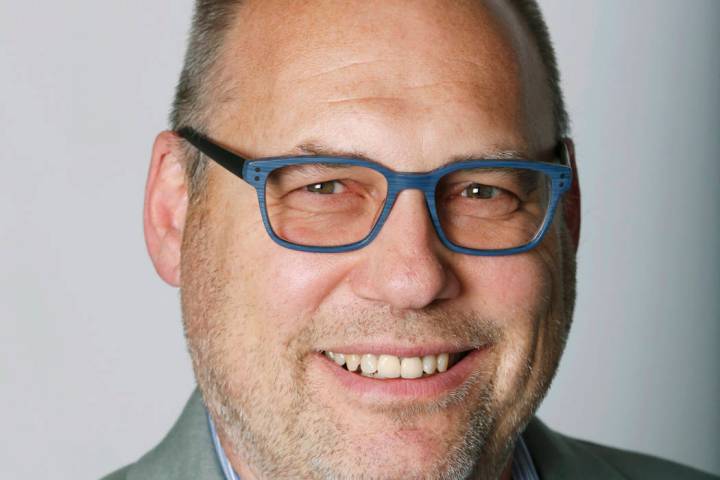