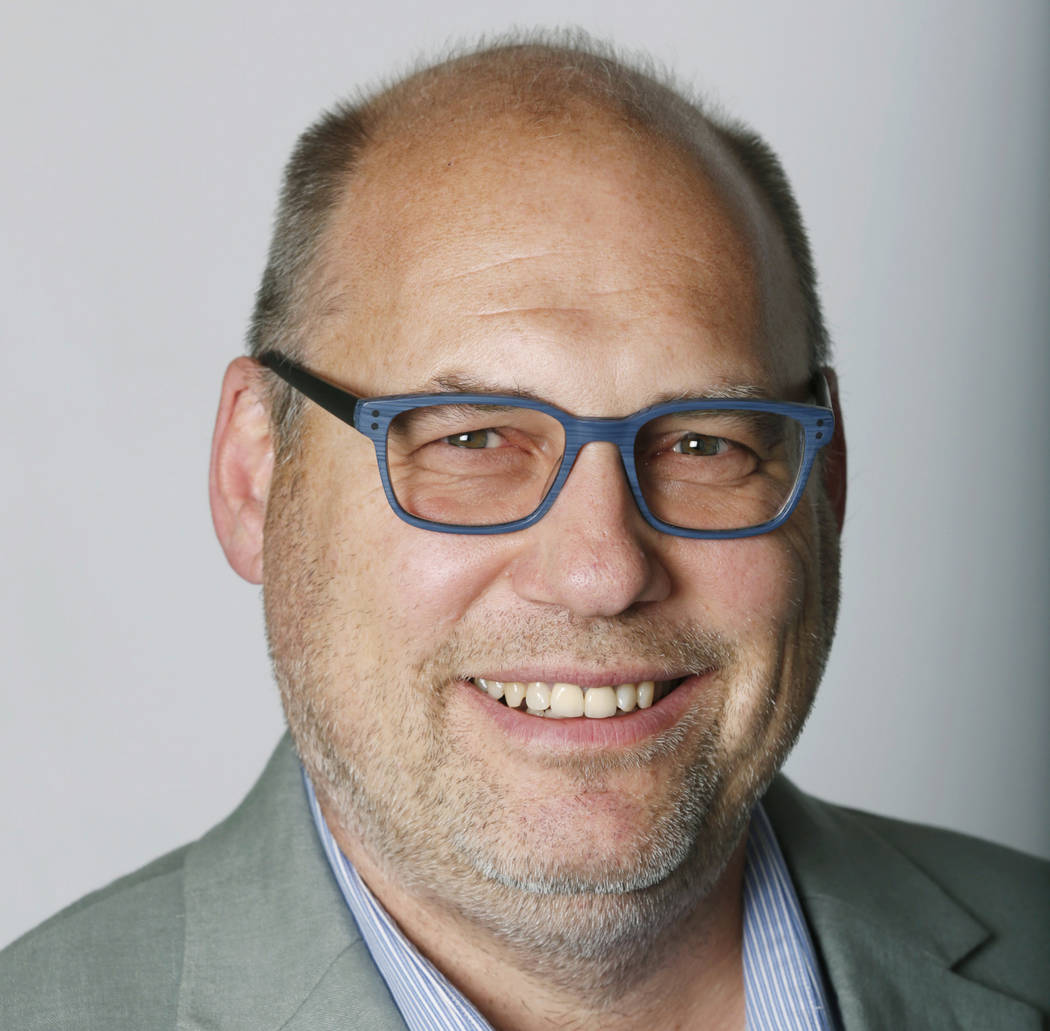 As we are seeing with the very bullish stock market and the significant uptick in consumer confidence, positive economic data can be a significant factor in economic activity. Since last year’s election, the S&P 500 has gained 9.2 percent and the DOW Industrial Average has gained 11.2 percent while the Consumer Confidence Index, compiled monthly by The Conference Board, reached its highest level since December 2000.

These numbers suggest a positive outlook for the near term for our economy. The strong stock market will infuse more money into the economy, as companies’ ability to borrow is, in part, related to their market capitalization. And greater consumer confidence will encourage companies to increase inventories and invest in growth.

The Nevada Governor’s Office of Economic Development, in an effort to draw companies to the state and encourage those already here to grow, compiles its own set of economic numbers in cooperation with Economic Modeling Specialists International, a research firm that works with a number of economic development agencies and companies throughout the country.

The 2016 report for Clark County provides many pieces of raw data on our county’s demographics, jobs, companies and economic factors.

For example, slightly under half of the total population of Clark County (2.1 million) held jobs in 2016. Average earnings for these 1.01 million people were $52,550.

Looking closer at demographic breakdowns like these, we come across one of the main difficulties with compiling data like this, which is that the various agencies, departments, companies and individuals reporting information are not on the same timetable.

The age group breakout of the local population has to rely on 2015 numbers. The largest age group that year were 30 to 34 year-olds, making up 7.4 percent of the population. But for the working-age population at large, we see a fairly even distribution, with the aforementioned group leading the way, while 60- to 64-year-olds make up the smallest group at 5.5 percent.

Companies looking to move to Clark County will find that the percentage of people with only a high school diploma (29.7 percent) is greater than that of people with some kind of post-secondary degree (28.8 percent). In the middle, 25 percent have completed some college work but have not achieved a degree.

A breakdown of the top degree program completions shows that in 2014 far more people completed degrees in health professions and related programs (5,621) than the next closest field of business, management, marketing and related support services (2,605). Professional and culinary services ranked third (1,351), education was fourth (804), and computer and information sciences and support services rounded out the top five (677).

Meanwhile, a breakdown of the 2014 gross regional product by industry shows that accommodation and food services accounted for 19 percent of the $94.44 billion. Health care and social assistance, meanwhile, accounted for only 6 percent and finance insurance for 7 percent.

Clark County employers and potential employers will have to determine whether or not these number align with their growth objectives and workforce needs for the future.