Skip to content
Sign up for our newsletter
section-ads_high_impact_1
By Robert Horne Special to the Las Vegas Business Press
July 14, 2016 - 5:08 am 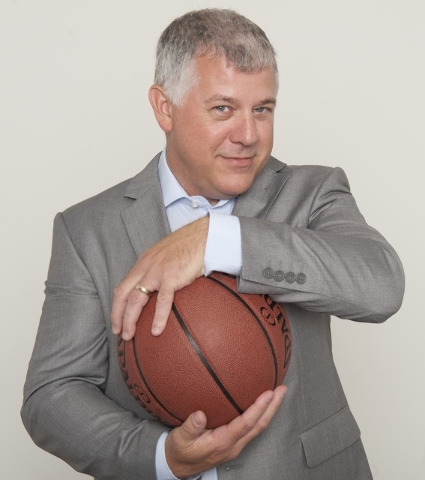 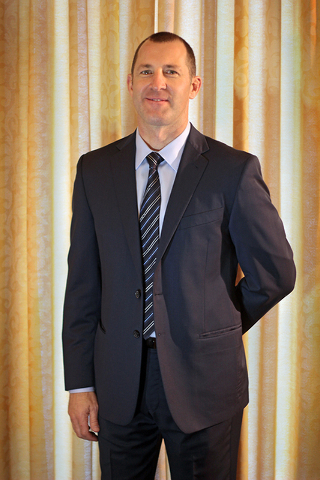 Now that the NHL approved an expansion franchise for Las Vegas, the question is which league will be the next to settle in Southern Nevada?

The NBA has had a big footprint in Las Vegas since 2004, when the Las Vegas Summer League started. The league has continued to grow, and in 2015, it added the Sports Business Classroom, where people looking for jobs in the league can learn the basics of the sports business world.

But, is the league ready to place an expansion team here or move a team to Sin City?

“Las Vegas is an interesting city just because of the nervousness around gambling, but it seems like a natural city to put an NBA team in,” said Larry Coon, an NBA salary cap expert and presenter during the Sports Business Classroom. “The NHL moving to Vegas will open a lot of doors once they prove it is OK and the sky didn’t fall in. There are a lot of cities that are good candidates to host an NBA team with Seattle at the top of list but Vegas is pretty close after that.”

In order for the NBA to even consider Las Vegas, Coon believes the NHL team needs to operate without incident for at least five years, which is when Coon believes the league might look to expand. He added that there will most likely be a large expansion fee to start a team and Vegas is one city where that could happen.

“The No. 1 requirement for any potential city, and it’s also the reason cities have lost teams, is having an adequate arena to play in,” he said. “As long as Vegas has the NBA-ready arena and all the concerns over gambling have been assuaged, I think it’s just a matter of where Las Vegas falls in line and where the owners want to go.

“Seattle, assuming they have an arena to play in, or Vegas makes the most sense.”

On The Dan Patrick Show, all NBA Commissioner Adam Silver would say on the subject is the league will be keeping an eye on the Las Vegas market.

Albert Hall, one of the co-founders of the NBA Summer League in Las Vegas, declined to comment on the future of a franchise in Southern Nevada. He did say the league is very happy with the synergy of Las Vegas hosting the summer league, especially as all of the games can be played at the Thomas & Mack Center and Cox Pavilion.

“The NBA enjoys coming to Las Vegas because it’s definitely a special events city and that is what we do,” Hall said. “Las Vegas really makes sense for the Summer League. The league is very happy with the Summer League. However, we are always looking for ways we can do it better. Right now, Vegas is the city of choice and we are hoping it remains that way.”

This year, 24 teams will be taking part in the Las Vegas Summer League, which runs from July 8-18. Each one of those teams will be bringing players, coaches, trainers, scouts, front office personnel and a host of other support staff. And, each of those 24 teams will also be covered on site by multiple media outlets from their home communities. All 67 games will be broadcast either on ESPN or NBA-TV. Plus, established NBA stars and fans of the teams visit Las Vegas during the 11-day tournament.

Also, for the second year, the league will be hosting the Sports Business Classroom, which will bring in people looking for jobs in professional sports.