Skip to content
Sign up for our newsletter
section-ads_high_impact_1
By Adam H. Clarkson Special to the Las Vegas Business Press
February 22, 2016 - 5:05 am 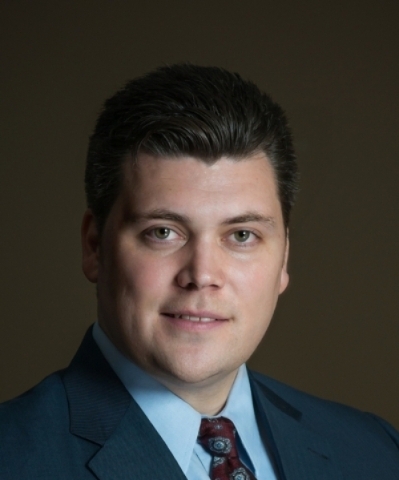 Call it the crisis that could have been, or the catastrophe narrowly averted.

Now that we have had some time to digest the 2015 Nevada Legislature’s actions regarding homeowner associations, the actual, real-world impact of these new laws is becoming clearer.

Fortunately for the vast majority of Nevadans who like their homes and neighborhoods, the Legislature refrained from implementing an absurd shakeup of state laws regarding homeowner associations, as some observers had speculated it would. However, lawmakers did enact substantive changes that are incentivizing some HOAs to speed up the foreclosure process.

One would presume this was what the Legislature was trying to avoid.

What you did not see from this year’s 78th legislative session in Carson City was an emphatic beatdown across the board that could have drastically altered the ability of homeowner associations to create and maintain continuity in their communities, which would have resulted in a decrease in property values.

That type of peaceful continuity, consistent appearance and pleasant, reliable ambience throughout a neighborhood is precisely what many residents living in community associations find so appealing.

While you might not know it by reviewing media reports, a majority of residents are actually happy with their HOAs. This should not be a surprise because the value of homes within HOAs is higher.

Given the sweeping political changes in the makeup of the Nevada Legislature, how lawmakers would address issues governing HOAs during the session was anybody’s guess. Substantial, even reckless (like eliminating the Nevada HOA laws), wholesale changes are always a distinct possibility whenever you see massive political transitions take place.

Perhaps the most significant outcome of the Legislature with regard to community associations was that the super-priority was more narrowly defined. In the September 2014 ruling, the state Supreme Court held that a portion of an association’s lien has priority over a first mortgage. That meant that HOAs would be first in line even though they may be owed as little as $1,000, as opposed to banks that may be owed hundreds of thousands of dollars. In short, the HOA’s interests trumped the banks.

The concern was that the Legislature would just wash away that position, leaving the HOAs holding the bag and the banks getting another bailout. Let me explain.

After making bad loans, the banks would be able to use their power to jump in line to take 100 percent of the equity, choreographing yet another bank bailout, this time on the backs of the Nevada homeowners who pay their share plus the share attributable to the home of their neighbors taken by the banks that made bad loans.

During the legislative session, however, lawmakers expressly included, but substantively limited, the “costs of collection” defined under NRS 116.3116. Under SB 306, the super-priority assessment measurement now has a definitive date from which to measure, namely the nine months preceding the recording of the default.

While the clarification in the law will hopefully reduce confusion and litigation, it will likely incentivize HOA foreclosures. Often, associations merely rely on their super-priority lien to be paid off upon foreclosure by a bank or sale by an owner. However, now it may be argued that associations must record a default to preserve their super-priority interest. The problem is, under federal law, if a nonjudicial foreclosure action is taken, such as a default, then the party must intend to move forward with the foreclosure. Thus, associations are now incentivized to foreclose to protect their interests.

Adam Clarkson is the owner/principal of The Clarkson Law Group, P.C., which has offices in Las Vegas, Reno and San Francisco. His practice of law is dedicated to homeowners associations. Reach him at 702-462-5700.