Skip to content
Sign up for our newsletter
section-ads_high_impact_1
By Chris Sieroty Special to the Las Vegas Business Press
July 17, 2015 - 11:42 am 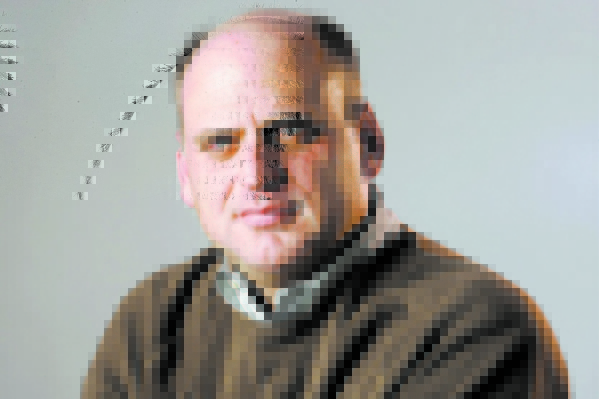 The last time credit unions, Southern Nevada and data breaches were mentioned together, everyone shied away from naming, on the record â the retailers where the breach happened.

Well that‘s about to change the next time local credit unions replace credit and debit cards affected by a breach.

Visa and MasterCard recently confirmed to the Nevada Credit Union League that card issuers are allowed under their network rule to identify to their members the names of merchants involved in data breaches, the trade group said.

The clarification gives credit unions in Southern Nevada and other card issuers an opportunity to mitigate some of the damage to their reputations that often comes when they reissue cards after a massive data breach.

In a letter to Visa and MasterCard, NCUL President and CEO Diana Dykstra said most credit unions believe the networks prohibit financial institutions from releasing the name or identity of a merchant that has been identified as responsible for a payment card breach.

Both Visa and MasterCard responded that it‘s the issuerâs choice to inform its clients that their cards are being replaced because of a breach at a specific business. NCUL noted the credit card companies previously had "warned of potential consequences when identifying merchants."

The NCUL said the inquiry is one of several initiatives taken in its advocacy efforts to hold merchants accountable for securing consumer data.

"The response from Visa and MasterCard is an important step," said Jeremy Empol, vice president of federal government affairs for the Nevada and California credit union leagues. "Congress wants to see our industry do what it takes to make changes as it works on updating laws related to notification, reimbursement and standards."

Empol expect clarifying these points will greatly assist in the legislative process. The most recent data shows an estimated 23,947 debit cards and 2,713 credit cards were affected statewide by the Home Depot security breach in September.

The average cost of replacing a card is $8.02, or $213,000. The NCUL has not released costs associated with several other retail data breaches.

Meanwhile, data breaches in 2015 are on pace to break records, according to the San Diego-based Identity Theft Resource Center.

So far this year, 40 of the data breaches impacted banks, credit unions and other financial institutions, the ITRC reported. At least 408,377 records were confirmed exposed.

None of the financial institutions listed by ITRC was based in Southern Nevada. Citibank, which is headquartered in New York with branches in Las Vegas, was listed among the banks to report a data breach this year.

For the second straight year, Las Vegas-based Meadows Bank has been ranked as one of the most financially healthy federally insured banks in the United States.

The other Nevada-based bank to make the 2014 list, but finding itself off this yearâs rankings, was Farm Bureau Bank in Sparks.

DepositAccounts, which tracks banks and credit unions nationwide, said its "health" rankings are based on an evaluation that weights multiple factors, including capitalization, deposit growth and loan-to-reserve ratios. The site evaluates 6,998 federally insured banks nationwide.

Meadows Bank, which has offices in Las Vegas, Pahrump, Henderson and Reno, has an extremely low Texas ratio of 0.23 percent. In the past year, Meadows Bank has decreased its total deposits by $5.58 million, resulting in a negative 1.37 percent growth rate.

With the recession now a fading memory, what is left is eight credit unions headquartered in Southern Nevada, while statewide that number is just 18. As of March 31, those eight local credit unions served 221,239 members, a 0.2 percent increase, or 499 new members, from the same period last year.