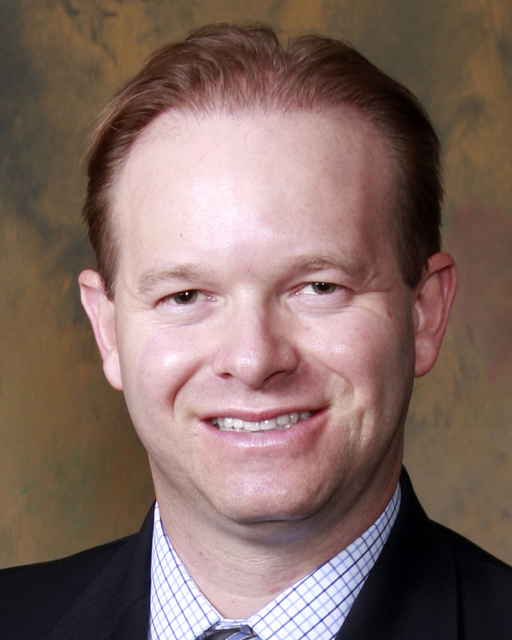 As we all know in Nevada, our Legislature meets for 120 days every other year. The 2017 Legislative session will see the Democratic Party in control of the Senate and the Assembly. Gov. Brian Sandoval, a Republican, is the head of the executive branch, which means bills that are passed that do not have bipartisan support might very well face a veto by the governor. With the country so divided politically, the 2017 legislative session will be a wild ride, to say the least.

President-elect Donald Trump has promised to repeal and replace the Patient Protection and Affordable Care Act, otherwise known as Obamacare. In Nevada, the Silver State Insurance Exchange was created for Obamacare, and Nevada expanded our state’s Medicaid enrollment. It remains to be seen what will happen if thousands of Nevadans lose their insurance or Medicaid eligibility. No one knows how quickly Trump will act once he takes office. If changes occur after the close of the legislative session, I would not be surprised if a special session is called to address these potential health care coverage issues.

Opioid abuse has become an epidemic not only in Nevada, but the entire nation. The medical provider community has been involved at the medical society level as well as the government level, trying to find solutions to this crisis. Education for providers and patients regarding warning signs of abuse, proper prescribing habits and alternatives to opioid pain medications are the keys to solving this problem. Those providers who might be prescribing opioids inappropriately need to be educated, and, if they are prescribing illegally, they should be handled by law enforcement agencies. The vast majority of providers who care for patients needing pain medication, however, need to be comfortable that they can continue to prescribe opioids and other controlled prescription medications without fear of losing their license or other disciplinary actions.

Reimbursement rates are a big priority for medical providers. When a patient sees a provider, his medical insurance will “cover” or “reimburse” the payment for the visit when that provider is contracted with the insurance plan. Nevada, however, has one of the lowest payment rates for providers in the country. This is one of many reasons why it is so hard to get doctors to move to Nevada and open up a medical practice. We are hoping that the 2017 Legislature will look at Medicaid reimbursement rates and try to increase them at a rate that is comparable to other states.

Another insurance-related issue is known as “balance billing” or “surprise billing.” If a patient sees a medical provider is not a part of that patient’s insurance plan, the patient will receive a bill for seeing an out of network provider. The medical community is hoping to make this a fair process in which the insurance company would pay the provider based on a fair and unbiased national standard. This would then eliminate the patient getting stuck with a hefty bill that she was not expecting.

The year 2017 surely will be as unpredictable as the 2016 presidential race. The medical community is hoping to make Nevada a more attractive place for doctors to practice medicine and serve the community. We are hopeful that our legislators have the same goals, and we are looking forward to the upcoming legislative session as we continue to advocate on behalf of Nevada’s patients and medical providers.