Skip to content
Sign up for our newsletter
section-ads_high_impact_1
SPECIAL TO LAS VEGAS BUSINESS PRESS
June 12, 2017 - 8:32 am 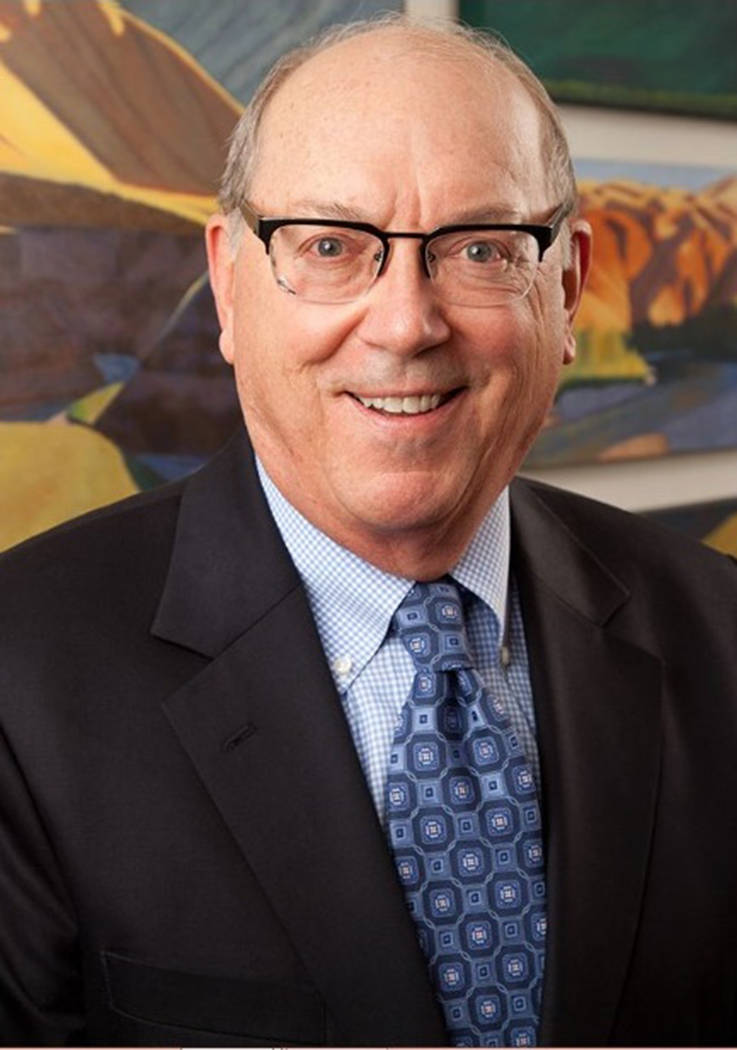 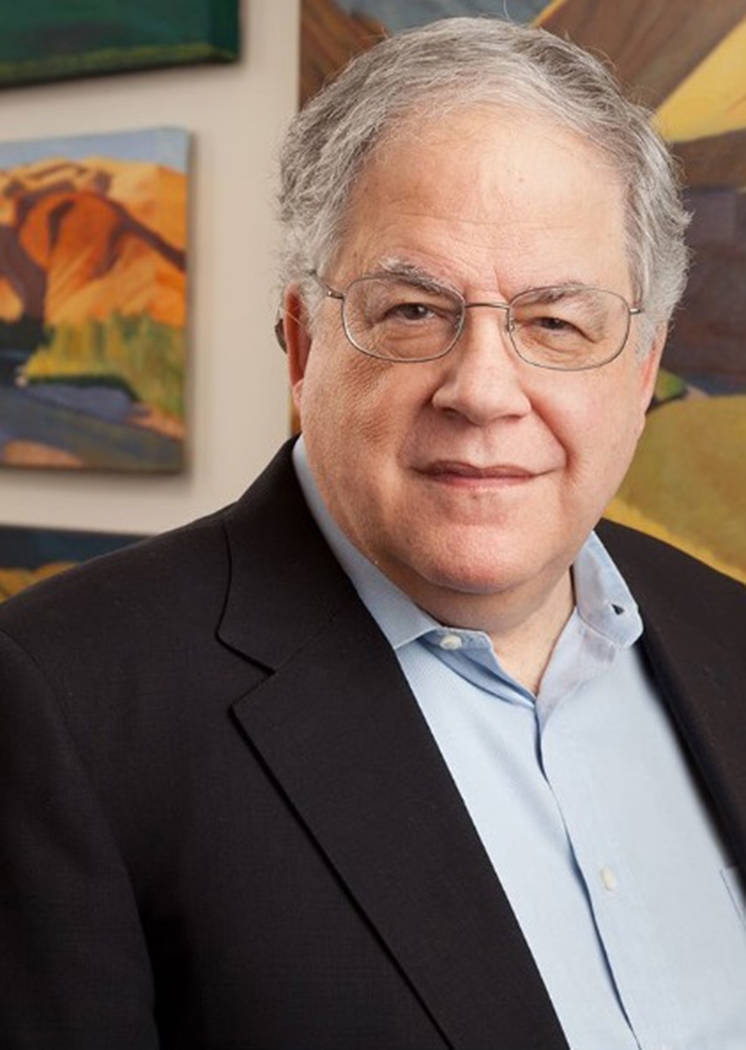 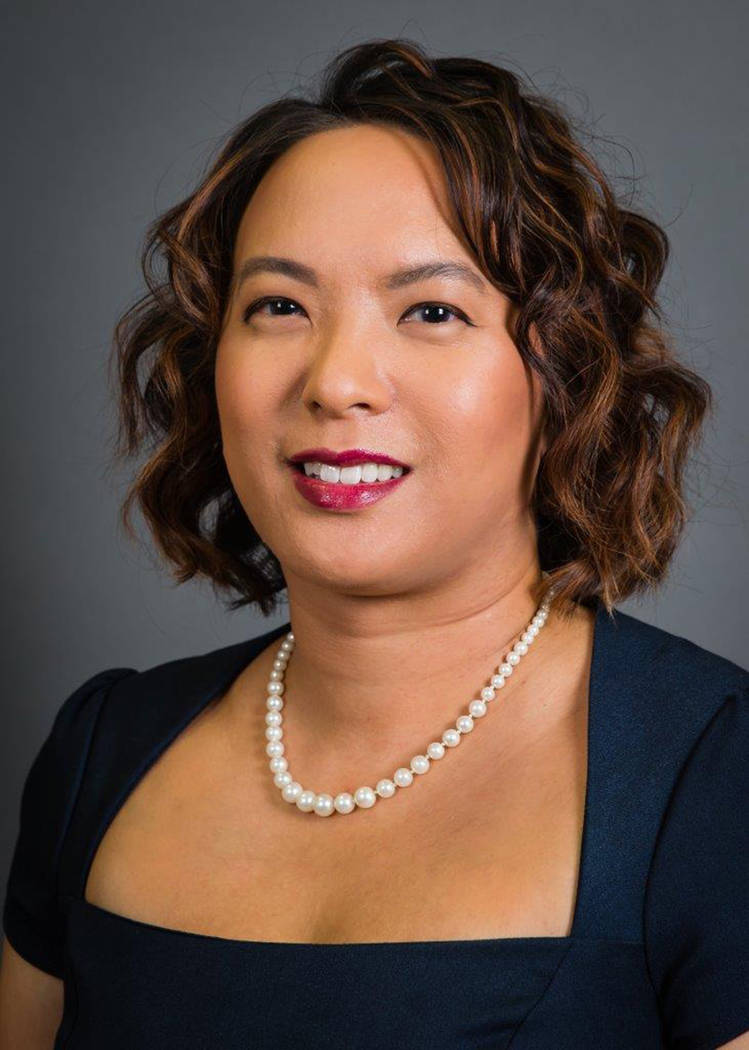 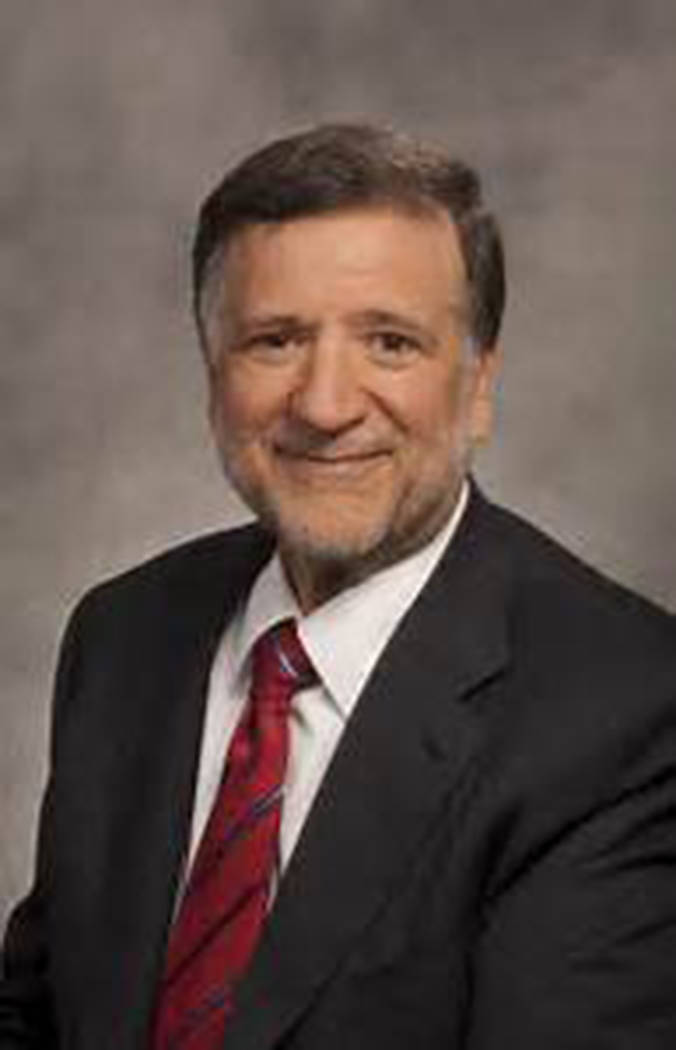 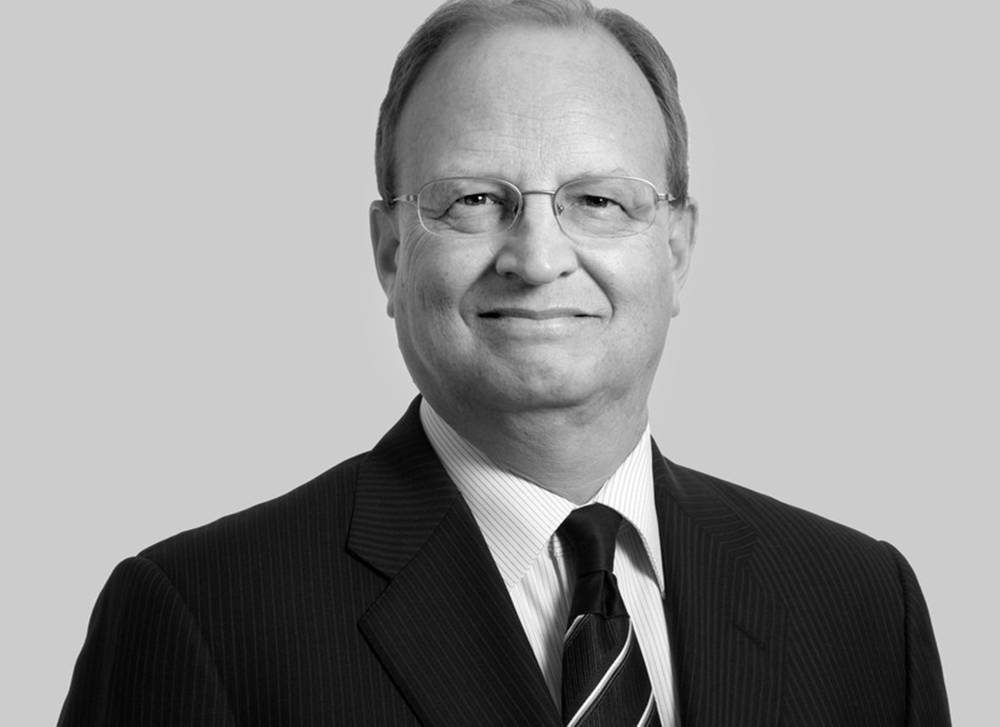 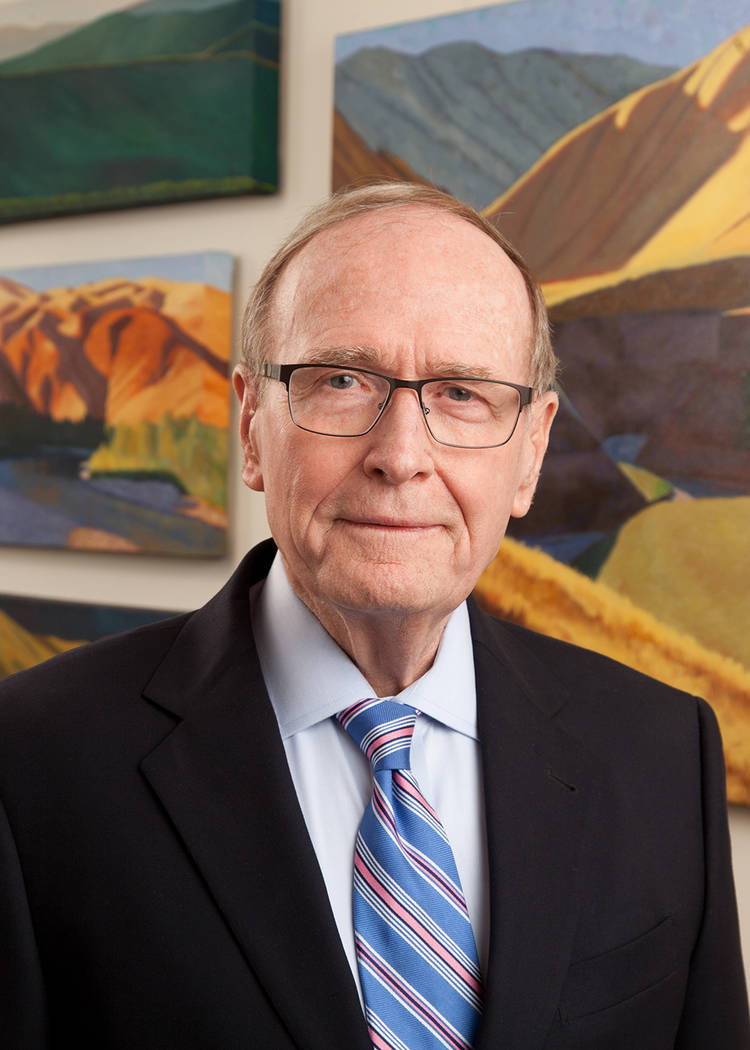 Former U.S. Senator Richard Bryan has been honored with the Helldorado Hall of Fame Pioneer Award by the Elks Lodge. (Courtesy) 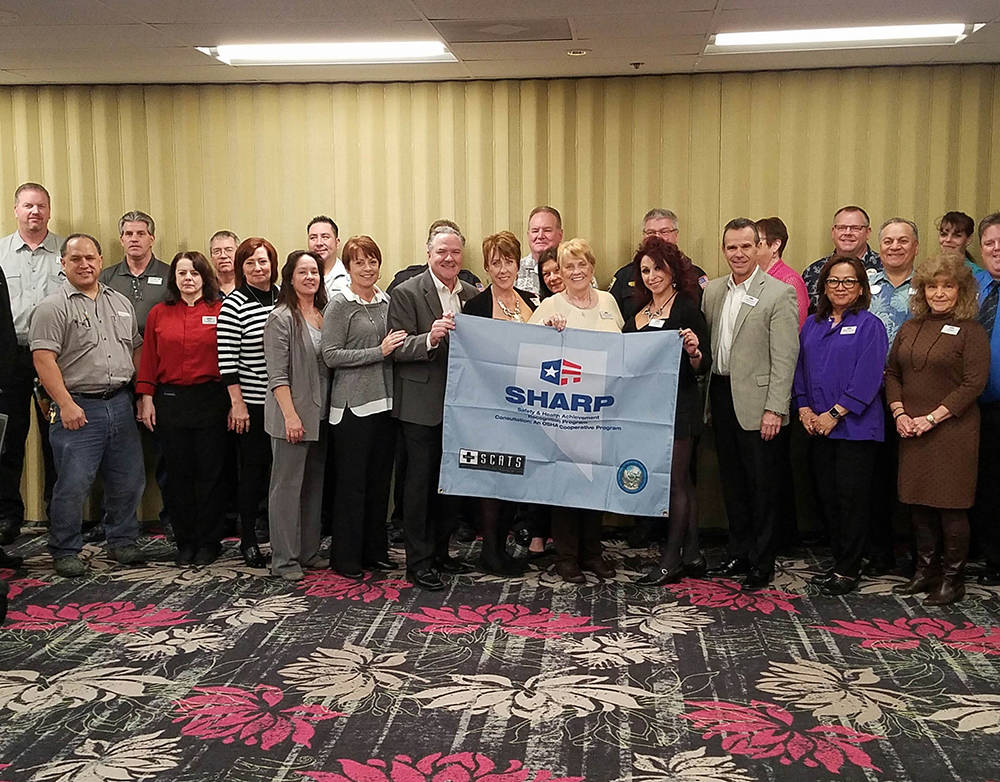 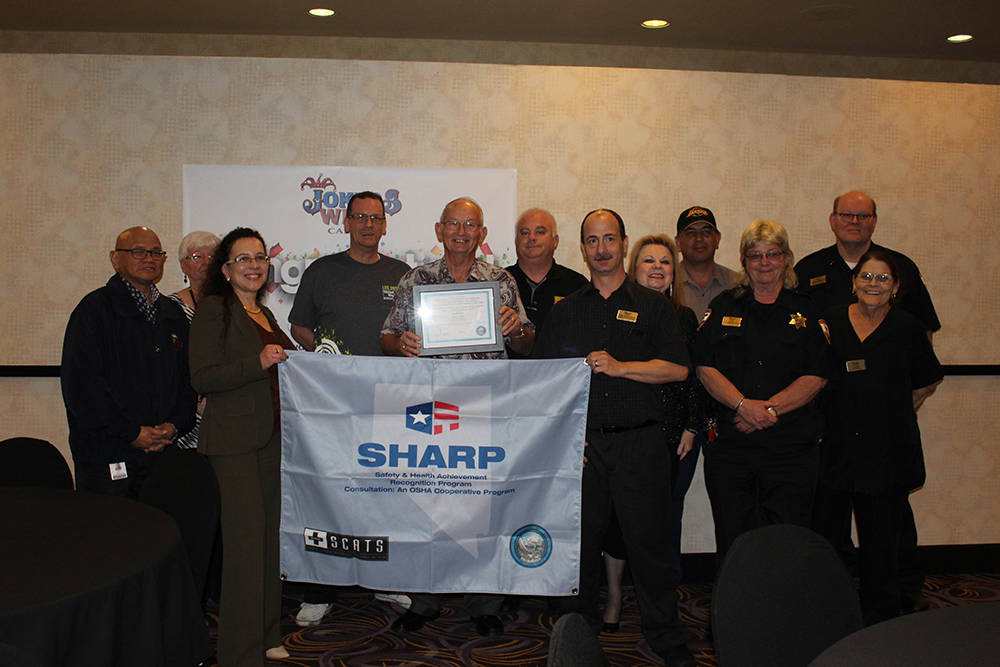 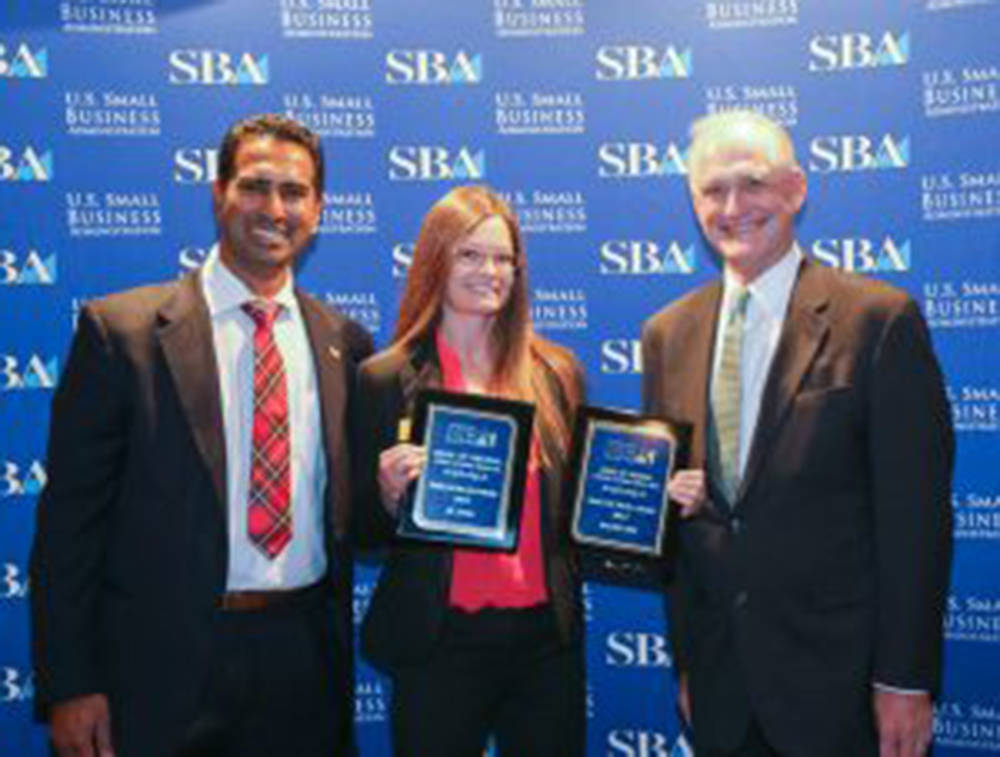 Bank of Nevada was named the No. 1 Small Business Administration 504 Lender in Nevada for 2017, based on the number of loans produced.

In addition, Bank of Nevada was recognized for its overall loan volume, achieving second place with $13.6 million dollars in SBA loan production.

The award was presented during the SBA’s Nevada Small Business Awards Luncheon in May.

The annual awards are based on loan activity during the 2016 fiscal year, which ended September 30.

Liberty Mutual Insurance presented The PENTA Building Group with its Silver Award for Safety Performance for the general contractor’s outstanding safety performance in 2016. This award is given to clients who have met significant safety requirements and have earned a rating that is above and beyond industry standards.

Out of its customer base of 12,000, Liberty Mutual awards its Safety Performance honor to less than 1 percent of its clients annually. PENTA has not experienced a lost-time incident or an injury leading to loss of work time in more than seven years and 2 million man-hours. The general contractor works diligently to uphold its safety record through its Exceptional Safety campaign. As part of this campaign, PENTA hosts regular Safety Stand Down events, focusing on a different aspect of job safety every quarter.

Desert Springs Senior Living was honored with the Ensign Flag, a symbol of stellar quality in the assisted living arena. Requirements of the award include resident, employee and family satisfaction surveys, excellent survey results and financial performance, a professional appearance/environment, high marks in culture, great clinical performance and results, occupancy and compliance.

Smith’s has a long history of supporting the Personal Best Scholarships since the program’s inception in 1995, and it has donated more than $200,000 to the Public Education Foundation’s programs.

Zucker focuses his practice in real estate and corporate transactions. He regularly plans, structures, negotiates and implements all types of business initiatives and transactions including large, multimillion-dollar transactions, as well as mergers and acquisitions, financial transactions and various real estate projects. He has represented both lenders and developers in large and complex workouts and foreclosures.