Skip to content
Sign up for our newsletter
section-ads_high_impact_1
Special to Las Vegas Business Press
August 21, 2017 - 10:48 am 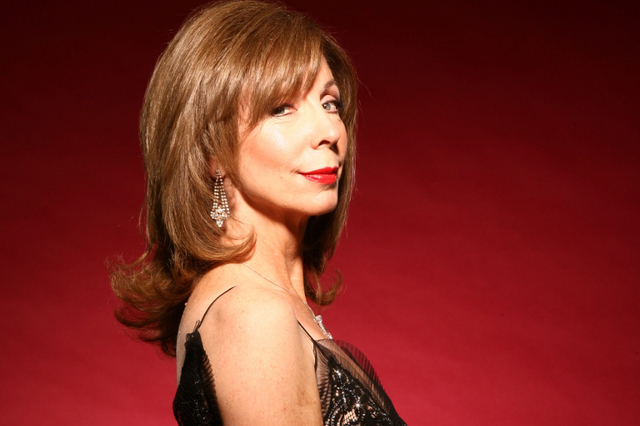 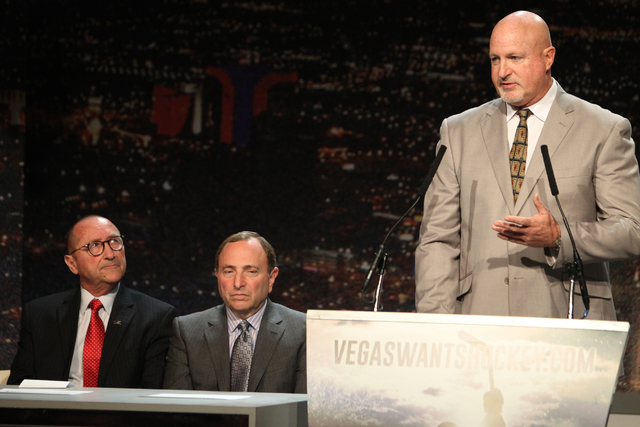 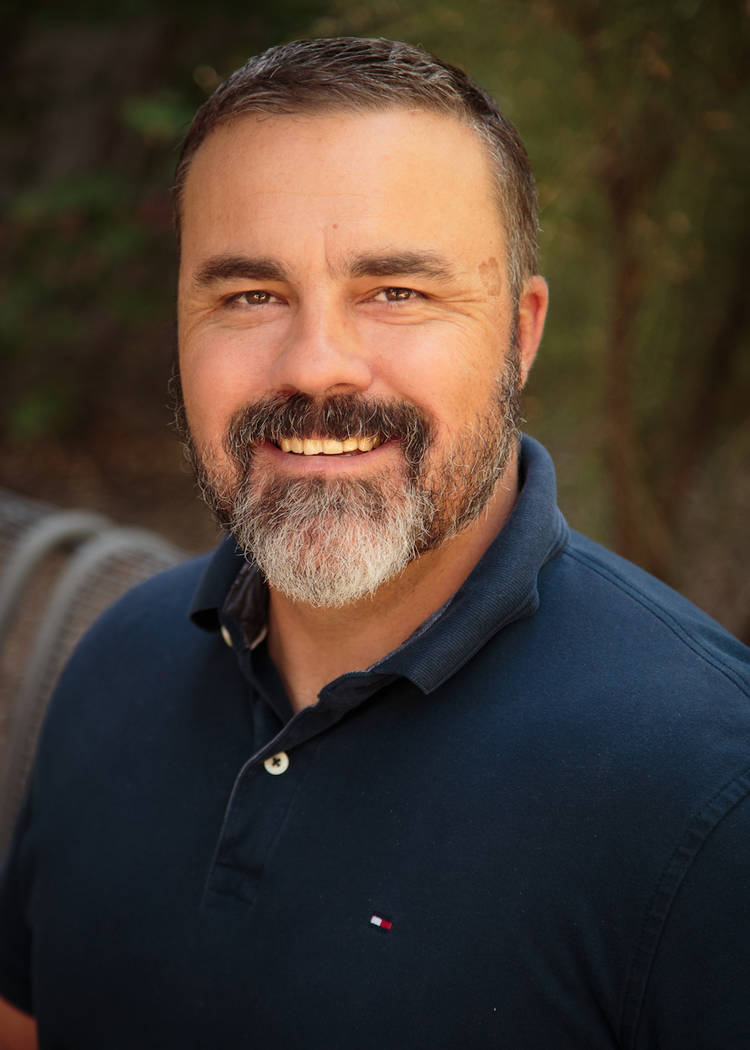 Actress, author, comedian, playwright, screenwriter and TV host Rita Rudner holds the record for the longest-running solo comedy show in Las Vegas history. Her 15-year run in Las Vegas sold almost 2 million tickets and grossed more than $100 million. Next up, for Rudner is the film “Secret Sisters” and the play Two’s A Crowd, both co-written with her husband of 29 years, Martin Bergman.

Mark Prows began his entertainment career in 1982 at University of Wyoming. After graduation, he moved to different markets with every venue types and sizes while progressing from frontline positions to senior management. He moved back to Las Vegas when MGM opened in 1993 and has held graduating roles ever since. During his 35-year career, Prows has been instrumental in some of the highest-grossing events in the casino entertainment industry’s history.

Actor, comedian, director, producer and writer Paul Rodriguez will be the master of ceremonies for the 2017 Casino Entertainment Awards. Rodriguez is touring casinos with Cheech Marin in the Loudmouth Comedy Roadshow.

Casino Entertainment Awards also will be presented to artists, executives and venues in eight categories of casino entertainment. CEA finalist nominees, selected from more than 1,000 online nominations, include:

• Casino Entertainer of the Year: Clint Holmes, Little Anthony and The Imperials, The Tenderloins.

The Global Gaming Expo (G2) showcases the latest developments in gaming technology and features keynote addresses by high-profile leaders from within and outside of the gaming industry. G2E is presented by The American Gaming Association is a national trade group representing the $240 billion U.S. casino industry, which supports 1.7 million jobs in 40 states. AGA members include commercial and tribal casino operators, suppliers and other entities affiliated with the gaming industry.

Complimentary tickets will be distributed to G2E attendees on a first-come, first-serve basis (subject to availability) Oct. 3-4, 10 a.m. to 5 p.m., at the Casino Entertainment Awards booth (No. 5938) in the G2E trade show at Sand Expo.

The Nevada Association of Employers has announced the 2017 recipient of its HR Professional of the Year award.

Jason Ispisua, associate director of human resources at Charles River Laboratories in Reno, was nominated by his colleagues for his expertise, leadership and commitment to the human resources team.

“We are excited to present NAE’s first HR Professional of the Year award to an outstanding individual in recognition of his efforts and contributions to his company,” said Thoran Towler, NAE chief executive officer. “With this award, we hope to empower and inspire other HR professionals to continue achieving business excellence.”

Ispisua spearheads the human resources department at Charles River, which supports more than 600 employees. After the death of Frank Yarmer, the director of human resources who had been at Charles River for more than six years, Ispisua took over the role and responsibilities to lead the department. He has also implemented several programs, including succession planning, performance review and management training.

Since 1938, the Nevada Association of Employers has been providing Nevada businesses with services and support that help them successfully operate and grow their businesses. NAE provides human resources services, government affairs support, employment law consulting, research, training, surveys and other services to more than 400 employers throughout Nevada. NAE benefits Nevada businesses big and small, in a wide variety of industries with different needs. Visit www.nevadaemployers.org.