Skip to content
Sign up for our newsletter
section-ads_high_impact_1
SPECIAL TO LAS VEGAS BUSINESS PRESS
July 10, 2017 - 9:40 am 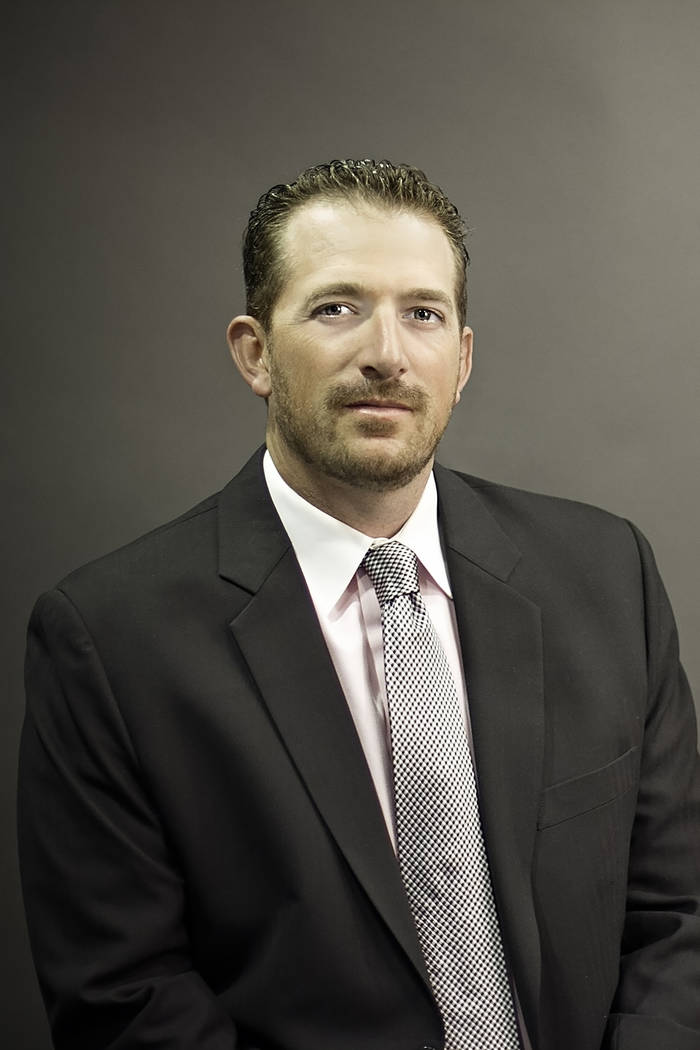 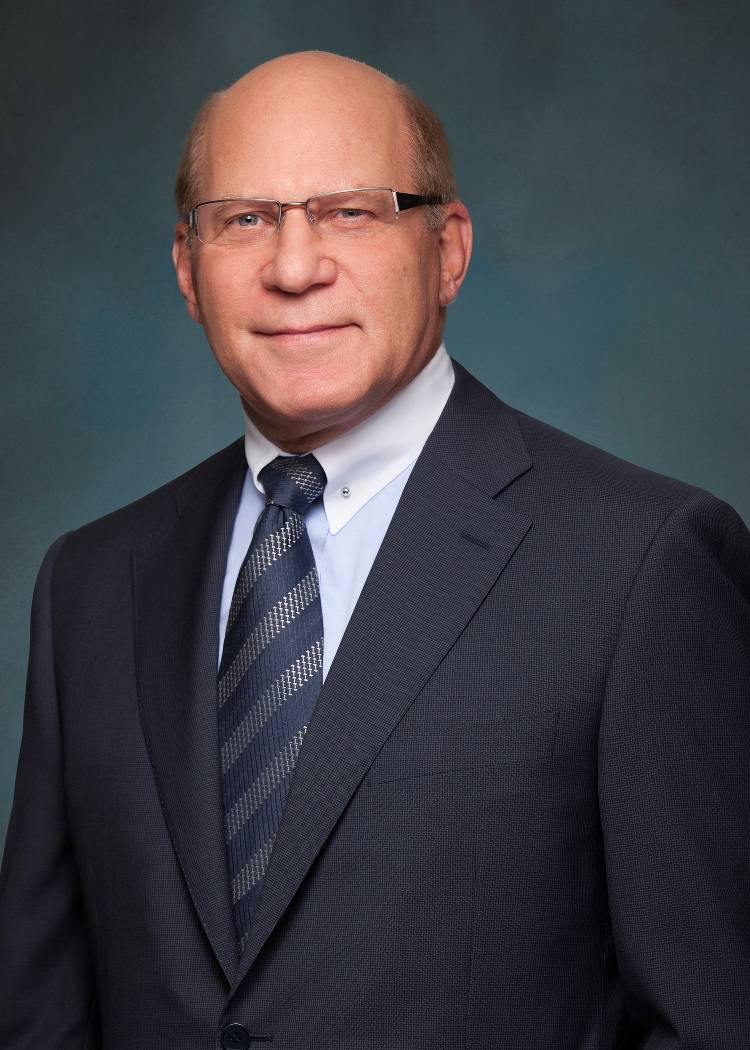 After graduating from Boyd School of Law, Claggett was employed at a high-profile criminal defense law firm. After working for this firm for more than two and a half years, he opened his own firm in 2005. Today, Claggett & Sykes Law Firm has 11 employees handling hundreds of active litigation and claims files.

Claggett acts as an arbitrator for personal injury cases throughout the Las Vegas area. He is also an adjunct professor at UNLV where he teaches law practice management.

Labor and employment attorney Howard Cole of Lewis Roca Rothgerber Christie LLP was named one of the top 20 labor lawyers in America in the current issue of Human Resource Executive magazine.

Recognition in the magazine’s annual “Nation’s Most Powerful Employment Attorneys” issue is based on editorial research covering clients, cases, leadership, affiliations and other accomplishments.

Cole has more than 30 years of experience specializing in labor and employment law and commercial litigation. His ‎practice is limited to exclusive representation of employers in the private and public ‎sectors, including gaming, health care, public agencies, construction companies and dozens of ‎other industries.‎

He is the Southern Nevada affiliate of the Employment Law Alliance, the world’s leading network of labor, employment and immigration lawyers. ELA lawyers are evaluated on client service and value, with alliance members able to support local, national and international businesses.

Cole was also noted for labor and employment law in the Chambers USA 2017 guide to leading lawyers in the United States, recognized by Best Lawyers in America as the Management Lawyer of the Year for 2016 in Las Vegas and named one of America’s most powerful labor lawyers in Human Resource Executive magazine in 2016.