Skip to content
Sign up for our newsletter
section-ads_high_impact_1
SPECIAL TO LAS VEGAS BUSINESS PRESS
July 24, 2017 - 10:03 am 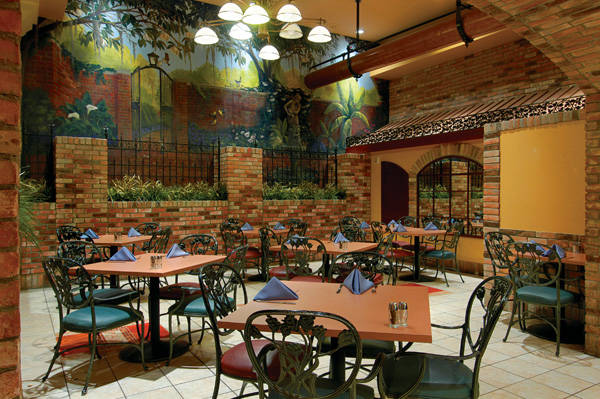 Big Al’s Oyster Bar at The Orleans has received a 2017 TripAdvisor Certificate of Excellence award. (Courtesy)

Lachman focuses his practice on catastrophic injury, commercial litigation and premises liability. He previously served as a law clerk to Chief Justice Michael A. Cherry at the Nevada Supreme Court. Scott currently serves as vice chairman of the Young Lawyers Section of the State Bar of Nevada, where he spearheaded the state’s Disaster Legal Services program and was recently appointed to the ABA’s Disaster Legal Services Team. He was awarded Lawyer of the Year by the State Bar of Nevada in 2013 and is listed in Super Lawyers Magazine and Nevada Business Magazine Legal Elite. He received both his J.D. and B.A. from Michigan State University.