Skip to content
Sign up for our newsletter
section-ads_high_impact_1
By ANN FRIEDMAN LAS VEGAS BUSINESS PRESS
February 2, 2015 - 10:49 am 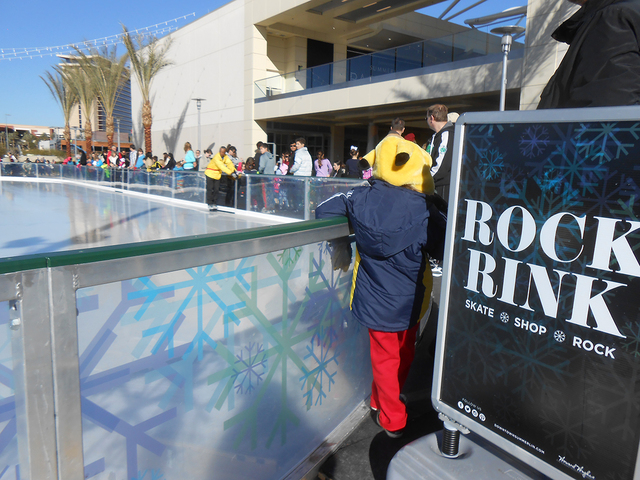 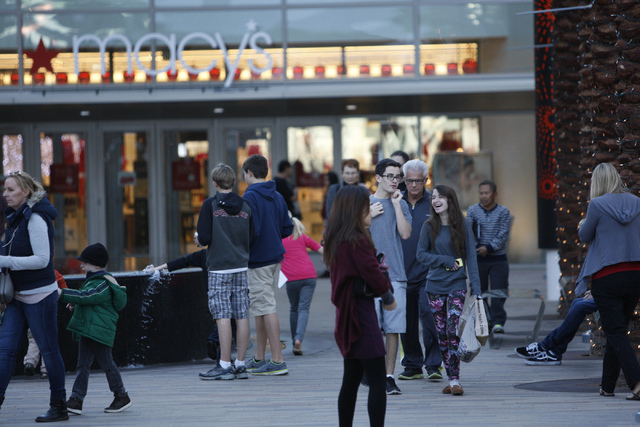 Outfitting Downtown Summerlin with top-notch retailers and restaurants was only half the battle for the shopping center’s management team.

Drawing shoppers to the 106-acre property has been a whole different ballgame.

Luckily, Vicki Rousseau, Downtown Summerlin’s marketing director, has more than 15 years’ experience at Galleria at Sunset mall in Henderson and Town Square, among others.

“Shopping centers are my life,” she said.

Rousseau said her main focus is driving traffic and shoppers to Downtown Summerlin.

“Marketing creates the energy that Downtown Summerlin thrives on,” she said. “It’s important to drive ongoing traffic so there are always shoppers here. Our stores rely on that business to conduct sales.”

To ensure Downtown Summerlin’s streets stay jam-packed, Rousseau plans events and activities that cater to everyone.

“Our shopper base is a large one so we don’t just appeal to the Summerlin shopper, we appeal to everyone in the Las Vegas Valley,” she said. “I try to find things that will appeal to a variety of demographic to enhance our base.”

Since Downtown Summerlin debuted last October, various events including Treat Street for Halloween and an outdoor ice skating rink have been featured among the more than 125 retailers and restaurants.

“We’re doing things that are fun and creative to make people want to come here and check the property out,” Rousseau said. “Entertainment events and activities are important because they bring the public out and give people another reason to come here.”

“Usually one or two ideas stick with our team and then we’ll go about planning and executing how exactly we want to bring it about,” she said.

To track events’ success, Rousseau said the marketing team relies on feedback from shoppers and retailers.

“Our retailers tell us what they see and the sales they garner on event days,” she said. “We also look at general traffic patterns to see if it’s busier than usual and our concierge team, who are out in the center on a daily basis, give us feedback so different areas to let us know what people are thinking.”

“It’s a great way to gauge what’s going on and people are more apt to tell you what they like and don’t like through social media,” Rousseau said.

Rousseau said evolving technology and the addition of social media have changed marketing.

“The social media component has allowed us to promote ourselves in real time as opposed to before when we would buy an ad in a newspaper or magazine months in advance,” she said. “We’re now able to talk with our shoppers and have conversations with them on a real time basis.”

This year, shoppers can look forward to more stores and retailers calling Downtown Summerlin home along with a slew of new events.

“You’re going to see a full calendar from us and see an evolution of Downtown Summerlin as a whole,” Rousseau said. “We want to give our shoppers reasons to come back again and again.”