Skip to content
Sign up for our newsletter
section-ads_high_impact_1
By Dallas Haun Special to Las Vegas Business Press
January 16, 2015 - 7:00 pm 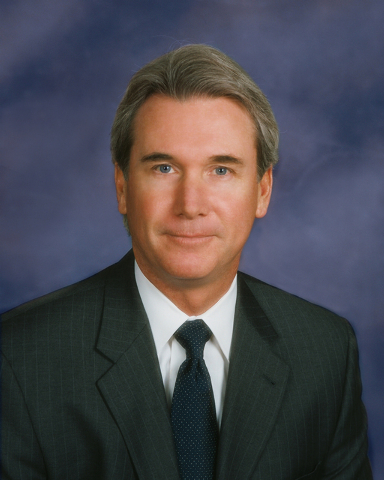 As Nevada’s largest and oldest state-chartered bank, Nevada State Bank has risen and fallen with Nevada’s families and businesses during the past 55 years. Today, we, like the communities we serve, are stronger, smarter, more efficient and ready to help write the next chapter in Nevada’s history.

There is a misconception that banks don’t want to lend money. Nothing could be further from the truth. Although there are certainly fewer banks than in years past, both commercial loans and real estate loans have risen steadily nationwide for the past three years; and total commercial loans held by banks are at their highest level in history. Closer to home, we are seeing and approving more credit applications each year, an essential ingredient to our own return to profitability.

Banking is all about optimism, as our fate is inextricably linked to the health and vitality of the state. When we lend money to a family looking to buy its first home, we do so with the expectation that that family’s members will be able keep a job, that the value of that home will rise over time, and that with each year that passes the family will be in a better position to pay down, and eventually pay off, that mortgage. When we lend to a small business, we do so with the expectation that its business plan is sound, that the economy is supportive, and that demand for the company’s goods or services will increase into the foreseeable future. Banking is a partnership in every sense, creating opportunity and a shared interest in a better tomorrow.

I believe our optimism is warranted. Today, Nevada’s population is expanding, jobs are being added in nearly every sector of the state’s economy, housing prices are rising at or near national-leading levels, consumer spending is approaching record levels, billions of dollars are being reinvested in and around Southern Nevada’s resort corridor, and Tesla is building its coveted Gigafactory in the north. Perhaps more important, the state is beginning to believe in its future again. Consumers are spending, builders are building, and more Nevada families are thinking about a future that extends beyond their next paycheck.

No one can see into the future. However, I believe Gov. Brian Sandoval when he says, “Nevada’s best days lie ahead.” I believe our faith in Nevada is well placed, and I am thankful that so many Nevada families and businesses have put their faith in us as well. I know I speak for all 840 Nevada State Bank colleagues when I say we look forward to what our partnership will bring as we work together to build a prosperous future.