Skip to content
Sign up for our newsletter
section-ads_high_impact_1
By BUCK WARGO SPECIAL TO LAS VEGAS BUSINESS PRESS
May 22, 2017 - 12:15 am 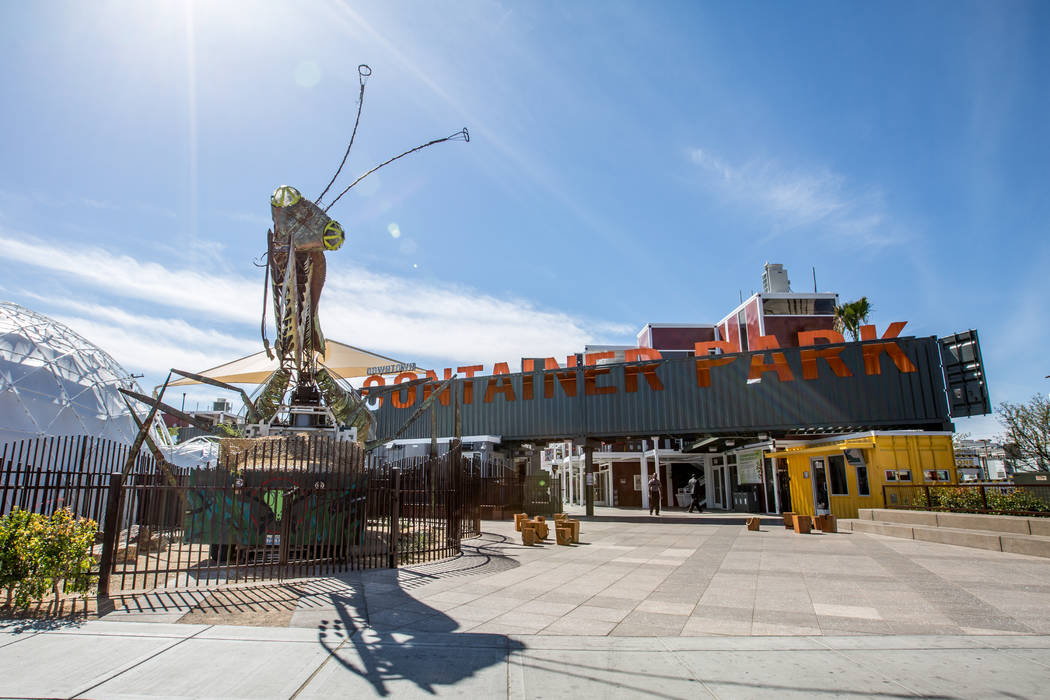 The container park in downtown Las Vegas is part of the revitalition of that area. (Downtown Project)

The goal of the Downtown Project is to make downtown Las Vegas a place of inspiration, entrepreneurial energy, creativity, upward mobility and discovery.

Downtown Project’s ongoing real estate investments in downtown Las Vegas include the renovation and construction of businesses, homes, and the community area, according to spokeswoman Megan Fazio. This includes the Gold Spike, and its companion property, the three-story boutique motel Oasis at the Gold Spike.

“Part of Downtown Project’s commitment to connecting the community is by providing new residential development in the area,” Fazio said. “To that end, Downtown Project offers 700 units for lease and is currently developing another 231 units at Fremont9. These units will not only provide residents a place close to downtown businesses but also the opportunity to collide with others through their design and location.”

What makes the Downtown Project innovative is its focus on bringing together communities of passion and add density of ground-level activities, spaces and businesses, Fazio said.

The $200 million spent on real estate and development includes approximately 45 acres of land in and around the Fremont East and East Village districts and 11 businesses that it wholly owns and operates.

Downtown Project’s tech investment arm, VegasTechFund, invested in more than 100 tech businesses, with about half of those businesses in downtown, and half in other markets. In addition, about 40 percent of the investments were made in businesses helmed by women.

“Downtown Project’s economic impacts come from a wide variety of sources, including construction projects, small business investments, tech investments, visitors to festivals, and the management of all these activities,” Fazio said.