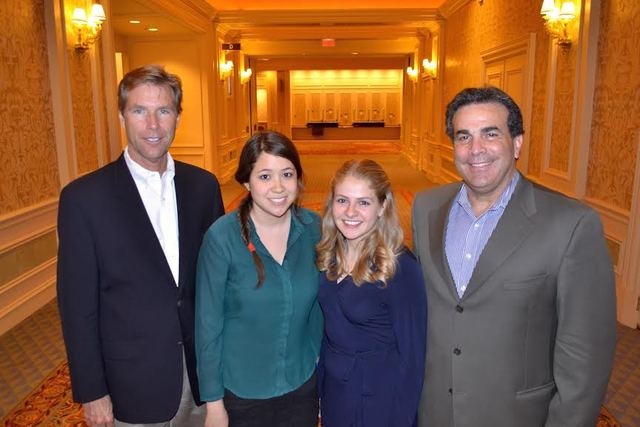 Abigail Ly, a senior at Southwest Career & Technical Academy, was the recipient of the 2015 Bank of Nevada Forward Together Scholarship. Ly was presented with the $3,000 scholarship at the Public Education Foundation’s Scholarship Recognition Luncheon May 22. Ly was chosen among 60 applicants to receive the scholarship based on her grade point average, community service efforts and essay. 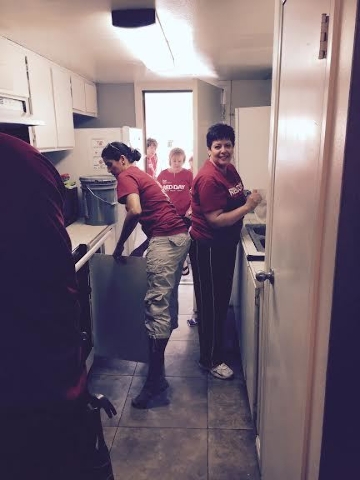 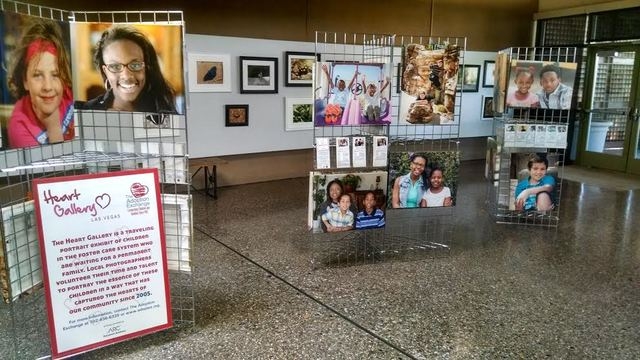 Park Place Infiniti is helping find families for children seeking adoption by displaying The Adoption Exchange "Heart Gallery” at its newly expanded showroom. "Heart Gallery" is a collection of artful photos featuring local children who are waiting to be adopted. It will be at Park Place Infiniti, 5555 W. Sahara Ave., from June 11 through mid-July.

The first national memorial in Nevada was dedicated May 29, thanks to a $50,000 donation from National Security Technologies LLC. Construction of the Silent Heroes of the Cold War National Memorial atMount Charleston would not have been completed without the help of NSTec. Groundbreaking was Nov. 17, 2012, the 57th anniversary of an Air Force C-45 plane crash on the mountain, an incident that was veiled in secrecy for decades. Fourteen people en route to a classified location to work on the then-top secret U2 reconnaissance aircraft died. NSTec is the management and operating contractor for the National Nuclear Security Administration, under the auspices of the Nevada field office.

Three Square Food Bank received a $10,000 grant from Amerigroup Nevada to improve outreach and support efforts that will allow residents to access nutritious food through the Supplemental Nutrition Assistance Program. Three Square will use these funds to increase assistance and ensure that more Nevadans have access to SNAP benefits, allowing them to purchase wholesome food. Also, the Las Vegas-Clark County Library District and North Las Vegas Library District came together for the first “Food for Thought” program to donate 33,931 pounds of food to Three Square Food Bank. The community food drive, which took place April 12-25, was a way to clear unpaid library fines at the two Library Districts while helping the less fortunate. People were encouraged to bring nonperishable food items to either the 25 library branches or the NLVLD’s three branches throughout the valley. For each nonperishable, unopened canned or packaged food item a patron brought into the library, the LVCCLD and NLVLD waived $2 toward patron fines to clear or reduce amounts owed. The donated food will assist Three Square in delivering 28,276 meals to Southern Nevada residents.