Skip to content
Sign up for our newsletter
section-ads_high_impact_1
By JACK MCCLARY LAS VEGAS BUSINESS PRESS
August 8, 2016 - 3:00 am 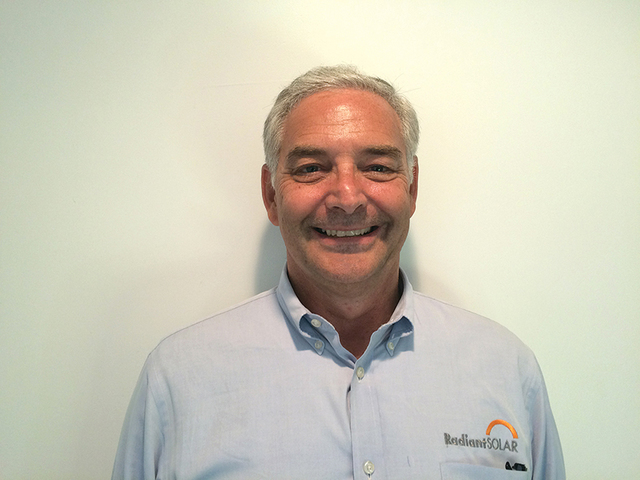 It’s no secret that Nevada has seen its ups and downs with solar energy.

In 2015, Nevada led the nation in the amount of solar electricity generated per capita at 421 watts per person. The state also saw $800 million invested in solar energy installations throughout the state.

Thousands of jobs were created and then lost.

Then last December, Nevada’s Public Utilities Commission drastically cut the net-metering rates, slashing how much NV Energy paid to solar power producers. This led to an exodus of solar companies from the state and came as a major blow to rooftop solar customers. In response, solar advocates are pushing for a ballot initiative that would restore the rates.

Luckily, Nevada residents and business owners still have options when it comes to energy. Many are interested in solar energy even with significantly lower net-metering benefits that were once a primary reason for going solar. Now, businesses large and small are going solar for the simple reason that they want to become energy-independent.

Independently owned solar companies have become much more nimble in portfolios of products and services. You can now combine solar panels and batteries to allow the biggest possible savings on your electric bill.

When you combine solar panels and batteries, solar energy is harnessed by the panels during the day and stored in a battery. One that is used by some companies is sonnenBatterie, which is designed in Germany and manufactured in the U.S. Sonnen is one of the leaders in the energy storage market and is a rapidly growing supplier of batteries in the U.S. The battery can be used to power your homes when NV Energy rates are most expensive.

Las Vegas averages 310 sunny days per year, allowing for plenty of days to store solar energy for use at night and during peak energy rate times. Additionally, energy can be stored from the electrical grid into the battery to be used when rates increase.

There is a great alternative to NV Energy. Besides offering energy-cost savings, our solar panel system can help raise property values for your building.

Research has shown that every kilowatt of solar paneling installed at a building can increase its resale value by about $6,000, with additional panels continuing to increase that resale value.

Right now, the residential solar industry is at a low in the state due to regulators slashing the rate paid to rooftop solar customers for the power they exported to the grid. However, the Bring Back Solar Alliance is working on a referendum that would raise solar rates again, strengthening the industry. If approved, expect to see an upswing in solar customers again and more companies invest in Nevada.

Jack McClary is the president of Radiant Solar and a native Nevadan. He has worked two of the country’s largest solar companies before starting his own firm almost two years ago. He can be reached at 702-379-5759 or via email at jmcclary@radiantsolarsolutions.com.