Skip to content
Sign up for our newsletter
section-ads_high_impact_1
By STAN HANEL SPECIAL TO LAS VEGAS BUSINESS PRESS
May 22, 2017 - 12:39 am 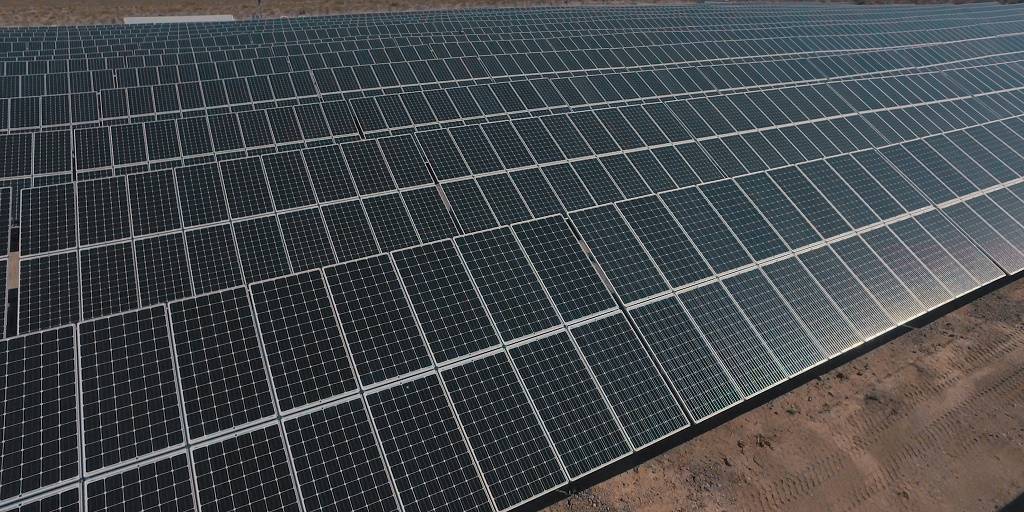 Valley Electric Association has been innovating new technologies in Southern Nevada for more than 50 years.

The co-operative organization was originally formed by farmers in the Pahrump and Amargosa valleys, who worked with the U.S. Rural Electrification Administration to construct a high-voltage transmission line that could carry electric power from hydroelectric dams on the Colorado River to irrigation pumps, in order to water their crops more efficiently.

The VEA was incorporated during 1965 as a nonprofit utility co-op, through an association of the Amargosa Power Co., Beatty Utility Co. and the White Mountain Electric Co-op in nearby Fish Lake Valley.

As Nye County became filled with more homes and residences over the following decades, a larger 230-kilovolt transmission line was built to meet growing demand by 1996.

Today, the VEA provides electricity to 22,000 utility meters that are owned by 17,000 co-op members.

The completion of a 15-megawatt solar farm and a 24.9 kilovolt distribution line during 2016 now provides home-grown electricity from the sun to 8,000 local homes through a community solar farm in northern Pahrump.

The utility co-op continues to support distributed generation through net-metering programs coupled to rooftop solar and wind turbine installations by its members. VEA offers a one-for-one retail market credit for any excess electricity generated by a member’s solar or wind system, which is then fed back to the local utility grid for other co-op members to use.

VEA’s Domestic Solar Water Heating Program encourages its customers to harness the sun to heat water. Efficient heat exchangers provided by the program supply 85 percent of the hot water needs to a home.