Skip to content
Sign up for our newsletter
section-ads_high_impact_1
By Buck Wargo Special to the Las Vegas Business Press
June 12, 2016 - 8:00 pm 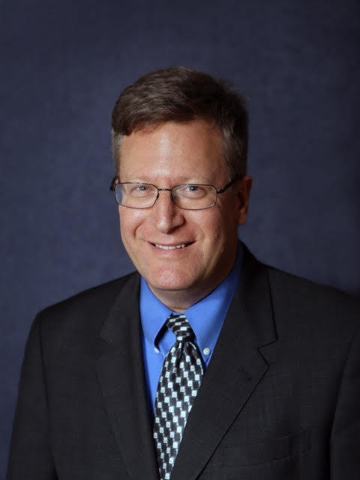 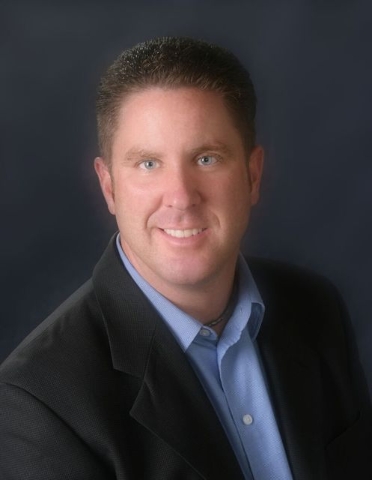 Nevada doctors are getting an early start on lobbying state lawmakers for an increase in Medicaid reimbursement rates during the 2017 legislative session.

The rates were last adjusted in 2001 and, doctors say, they make it difficult to break even on treating the growing pool of Medicaid patients.

Without an increase, the Nevada risks losing physicians to other states where reimbursements are higher, which could mean that tens of thousands of new Medicaid patients won’t be able to find doctors, observers tracking the issue said.

Las Vegas pediatric gastroenterologist Howard Baron, secretary of the Nevada State Medical Association and chairman of the Clark County Medical Society’s political action committee, said that before Nevada expanded its Medicaid program three years ago, the state’s Medicaid enrollment, hovered around 250,000. Today, that number exceeds 630,000 and is growing. It even overshadows the private insurance exchange under the Affordable Care Act that covers fewer than 100,000 people in the state, he said.

“We have not yet created more access to care for those individuals because we haven’t substantially increased the number of primary care physicians or specialists in the state,” Baron said. “It’s going to be more critical when the state of Nevada has not changed its fee schedule for Medicaid reimbursement for physicians and practitioners since 2001. We’re having a hard time servicing all of the patients. There’s a long wait time and part of that is the disincentive of the reimbursement rate and part of it is there are only so many hours in the day to fit so many people in.”

The problem centers on Nevada doctors getting reimbursed for Medicaid patients at a level between 60 percent and 80 percent of Medicare payments, Baron said. That puts a burden on doctors.

“What you have are a lot of (doctors) who have chosen to restrict or completely eliminate providing services to that segment of the population because they simply can’t afford to be encumbered that way,” Baron said. “They can’t keep their lights on and doors open and their staff paid. It has reached a crisis proportion which has been accentuated by the Medicaid enrollment being increased by 150-plus percent in the past three years. Even the larger (physician) groups are having trouble making ends meet with the rates of reimbursement for Nevada Medicaid.”

Baron said he hopes lawmakers address the issue in 2017.

Health care experts and analysts say the time is right for an adjustment with the opening of the UNLV School of Medicine and Roseman University College of Medicine and expansion of residency training programs in Southern Nevada. Without a suitable fee structure, those new graduates and residents may not want to remain in the state.

Of those who do their residency in a market, 60 percent to 70 percent stay in the market, said Doug Geinzer, chief executive officer of Las Vegas HEALS, an association working for legislative initiatives to improve health care access and delivery. It doesn’t help that Medicaid is an “absolutely horrible payer,” in Nevada, he said.

“In medicine, it’s the only profession where you deliver services and then negotiate what you are going to get paid,” Geinzer said. “If we don’t get reimbursements right and get the problem fixed by 2022, we are going to have a gigantic challenge keeping the workforce that we just built a pipeline for. These doctors are going to get in practice and say ‘I have my MD and I am done with my residency, but I can move to Phoenix and immediately get a 30 percent pay increase because they reimburse better down there.’”

Geinzer said doctors simply want “more” when it comes to a rate increase without specifying an amount. An increase every two years and tied to a cost-of-living increase as is done for Medicare would be a model to follow, he said.

Health care funding is a big part of the state budget but hasn’t received as much attention in the past as infrastructure or education, Baron said. During the last legislative session, the state approved slight increases below the cost-of-living adjustment for some specialties, but lowered rates for other specialties, Baron said.

“It was not an across-the-board increase and unfortunately did little to fill in the tremendous gap that has existed in the last decade or so,” Baron said.

When Medicaid was expanded in Nevada, there was a two-year federally mandated adjustment of Medicaid reimbursement to 100 percent of what Medicare paid, but that expired in July 2015, Baron explained.

“The state had to raise it, and it had some benefit,” Baron said. “It encouraged people in the primary care areas to accept Medicaid patients because they were getting paid at least what Medicare paid them but that expired and the rates dropped back down to whatever the state chose to pay, which has not been adjusted for cost-of-living or inflation since 2001.”

Baron said he’s optimistic that legislators will act because they understand the problem and want to help. There are many issues for lawmakers to consider, but many issues in health care are impacted by the rates, including mental health access.

“Hopefully, there are enough ears that have been bent that they understand to make this a priority,” Baron said. “I am hopeful something will be done based on the conversations I have had with people.”

When the Southern Nevada Forum met in May, the top priority identified by the health care subcommittee was rebasing the Medicaid table, Geinzer said.

Baron said he’s had trouble recruiting physicians to come to Nevada because they see the high patient load and low reimbursement rate compared with neighboring states.

“It would be crazy to come here and practice if you have a comparable job in an equally attractive area of the country that makes you work less hard for more money,” he said.