Skip to content
Sign up for our newsletter
section-ads_high_impact_1
By Rodric J. Hurdle-Bradford Special to the Las Vegas Business Press
January 20, 2015 - 11:30 am 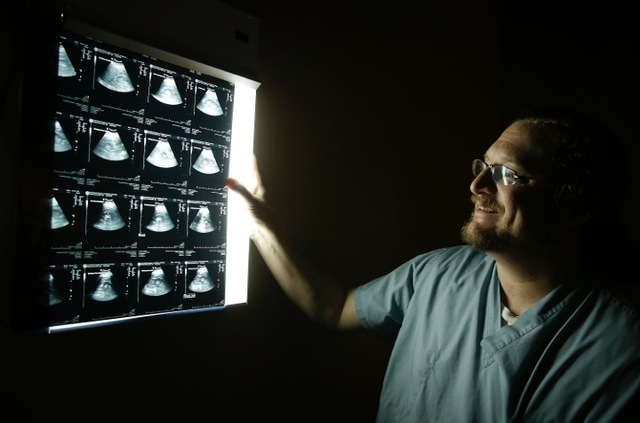 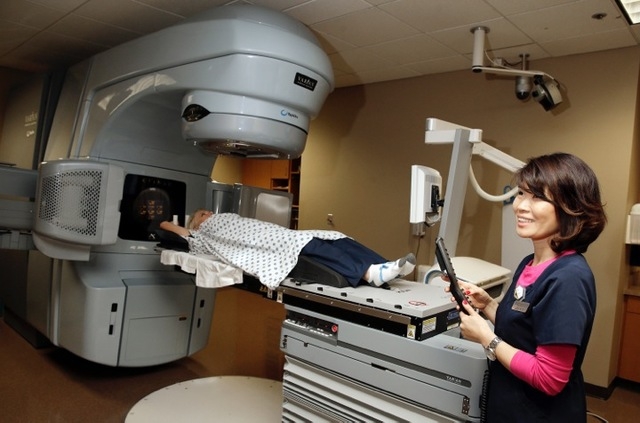 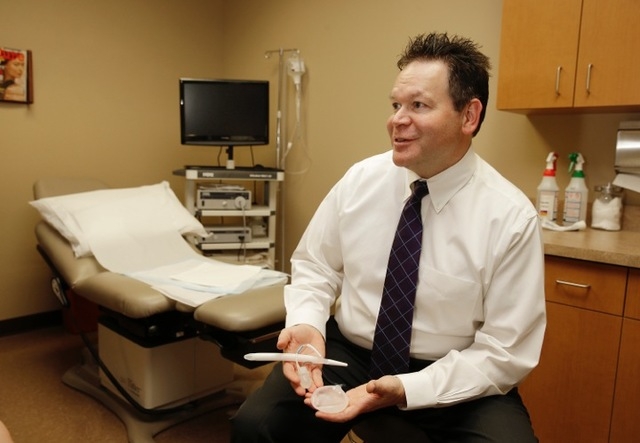 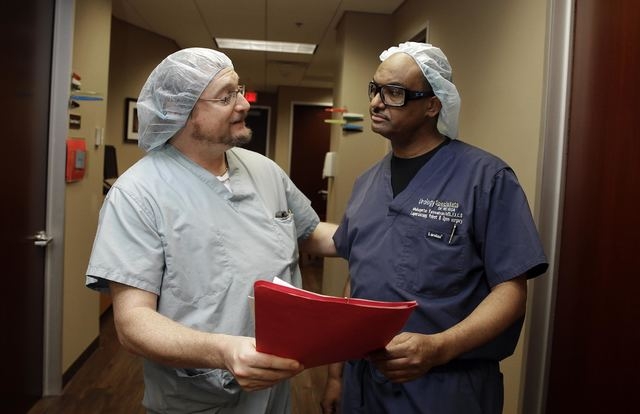 Call it a battle for urologic supremacy.

But when Cleveland Clinic put up a billboard ad along Interstate 15 proclaiming itself No. 1, it was “game on.”

Southern Nevadans might wonder whether there’s here enough business to support the three, plus some smaller independent practices spread throughout the valley. The big three say yes.

“We all certainly embrace the concept of competition,” says Dr. Mark Leo, operations director for Urology Specialists of Nevada and a clinical assistant professor of surgery at University of Nevada School of Medicine. “The need for good urologic care continues to increase with the increase of our population overall, and in particular the segment population over age 50, which makes up a large percentage of a urologic practice.”

Las Vegas’ three major urology players all feature advanced technology and all believe the local marketplace is big enough for all three to survive and thrive.

Cleveland Clinic, which has launched a bold advertising campaign proclaiming itself as the “Nation’s No 1 Urology” resource, has earned prestige from a U.S. News &World Report ranking of urology and kidney disease programs. The Cleveland Clinic brand has come a long way since it first started offering services in Las Vegas at Cleveland Clinic Lou Ruvo Center for Brian Health in July 2009.

“Our brand new office is adjacent to Sunrise Hospital and offers the latest equipment for driving studies throughout the field including urinary problems and incontinence issues,” says Dr. Eric A. Klein, chairman of the Glickman Urological &Kidney Institute. He also is a staff member in the Taussig Cancer Institute in the Cleveland Clinic, and has been listed in Best Doctors in America annually. “We have four state-of-the-art procedure rooms, from physician offices and exam rooms.”

Cleveland Clinic’s confidence in the local market has as much to do with its technological resources, as it does with the new facility. It boasts an excellent robotic surgery program and two doctors who perform high-end robotic surgeries. Their target infusion biopsy medical process is also another value proposition against their competitors.

“The target infusion biopsy allows the doctor to target the infected area directly for a much more efficient process,” Klein says. “This is the first thing in 25 years that makes patient biopsies more accurate.”

Urology Specialists of Nevada is also depending on technology distinguish itself from competitors. It offers the da Vinci robotic method of surgery, which uses small incisions to introduce miniaturized instruments and a high-definition three-dimensional camera. The surgeon sits at the da Vinci console just a few feet from the patient and views a three-dimensional image of the surgery site. The surgeon’s hand movements are translated into precise micromovements of the da Vinci instruments.

“Some of the most innovative technology has been brought to the market by the Urology Specialists of Nevada such as da Vinci robotic surgery, Calypso guidance for radiation therapy and MRI prostate fusion,” Leo says. “For this reason, we offer a local advantage to Las Vegas residents, unmatched by any outside facilities.”

The Calypso System is a state-of-the-art imaging system to track real-time movement of tumors during radiation therapy. It’s an advancement in radiation therapy that helps in treating many cancers, including prostate cancer.

“We pride ourselves that we have doctors from the finest institutes, including Baylor, Duke and USC (the University of Southern California),” Leo says. “The Calypso System development is the most exciting thing that has happened nationwide in this industry in a long time.”

In the past six months, he has spoken at the Senior Lifestyle Centers, the Oquendo Center and other local community centers. He has also made several appearances on the “Morning Blend” on KTNV-TV, Channel 13. In his appearances, he’s worked to distinguish Urology Specialists of Nevada from Cleveland Clinic and Las Vegas Urology.

This leaves patients with choices.

“The demand is going to be there so it is all about having a high comfort level with patients,” Leo says. “The quality of treatment being offered is a positive benefit for our patients and for Las Vegas overall.”