Skip to content
Sign up for our newsletter
section-ads_high_impact_1
By BUFORD DAVIS, BUCK WARGO LAS VEGAS BUSINESS PRESS
April 24, 2017 - 12:02 am 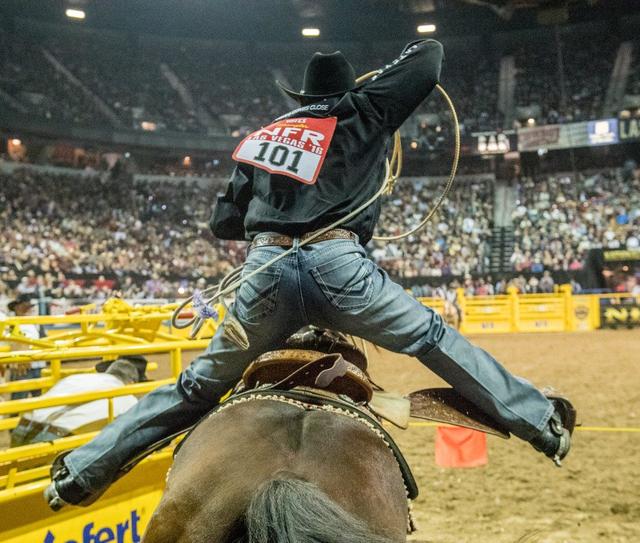 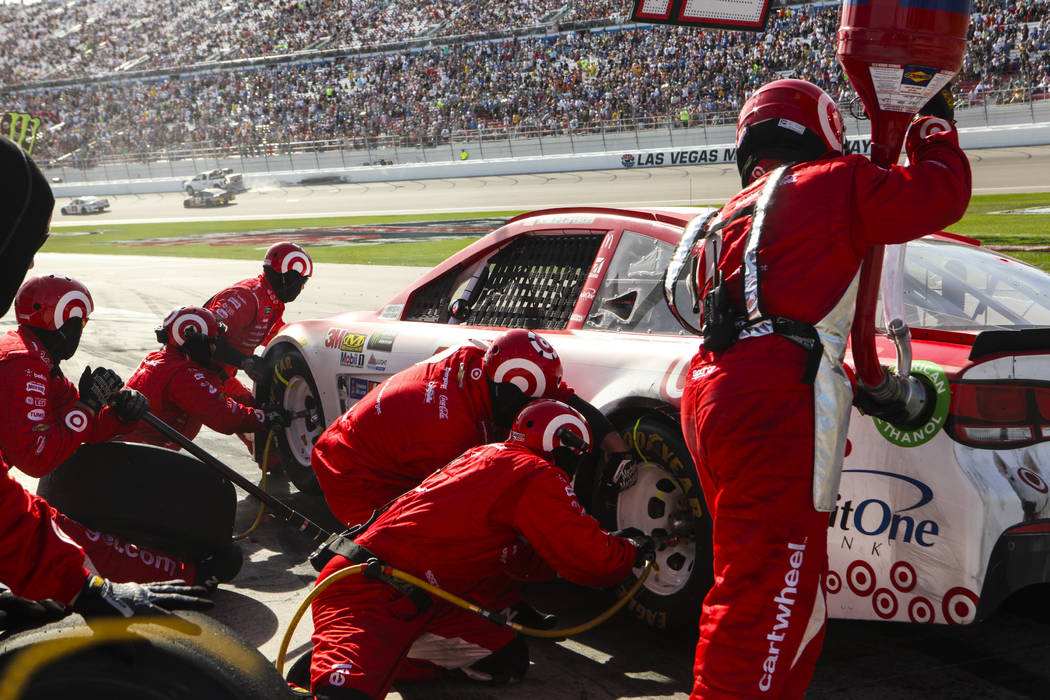 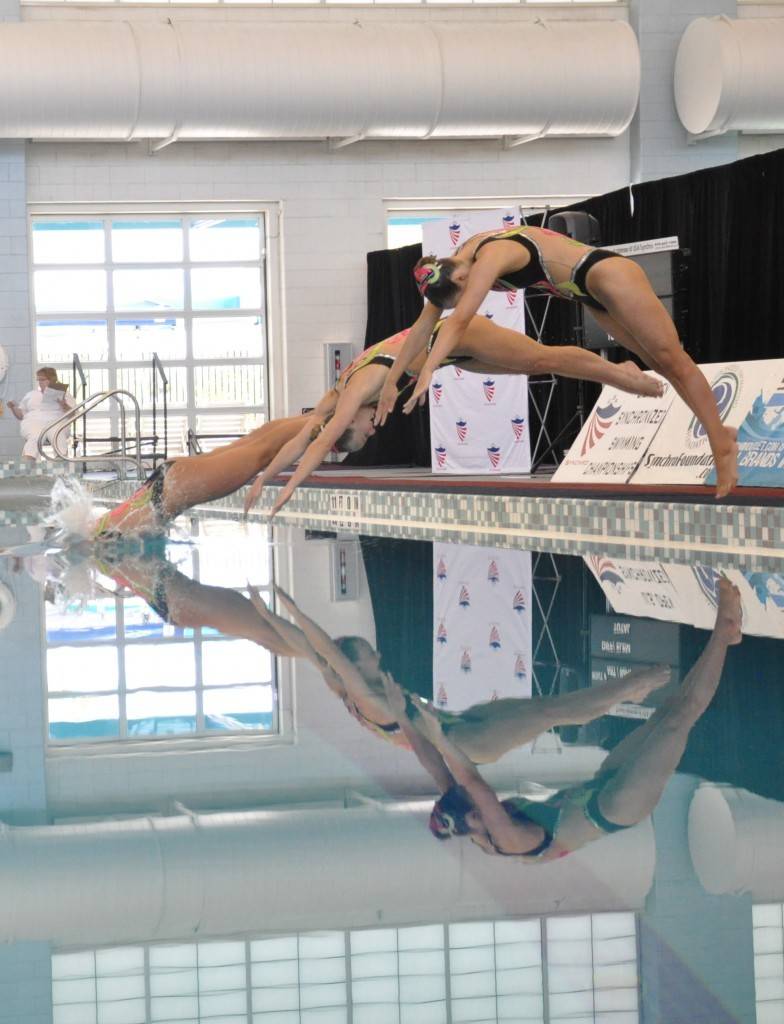 The United States Synchronized Swimming Junior & Senior Open Championship, was hosted at Henderson's Heritage Park Aquatics Center in 2012 and 2014. The event is the second most important national competition on the sport's calendar, drawing teams from across the Western hemisphere and Asia. (Buford Davis/Las Vegas Business Press) 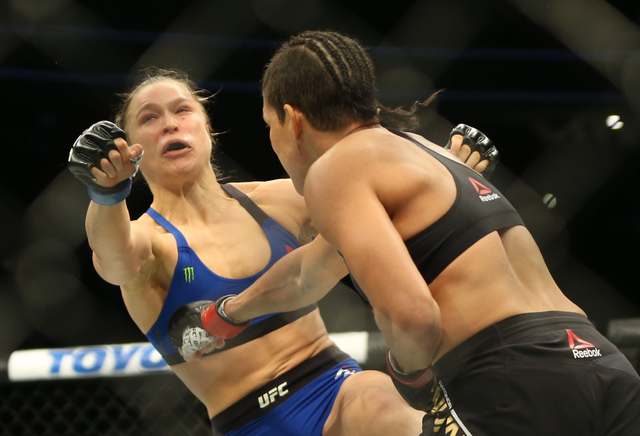 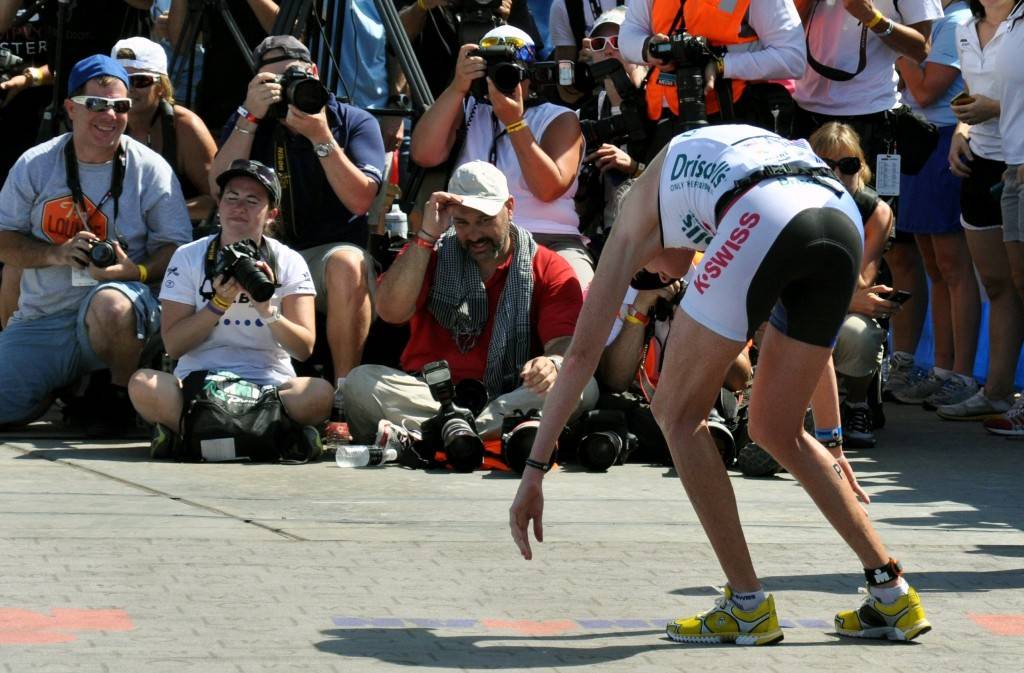 The Ironman 70.3 World Championship was held in Henderson and the Lake Mead National Recreation Area in 2012 and 2013, where the athletes faced challenges from the climate as well as the course. The annual event moves to locations worldwide. In 2017, it will be held in Chattanooga, Tenn. Photo by Buford Davis / Las Vegas Business Press 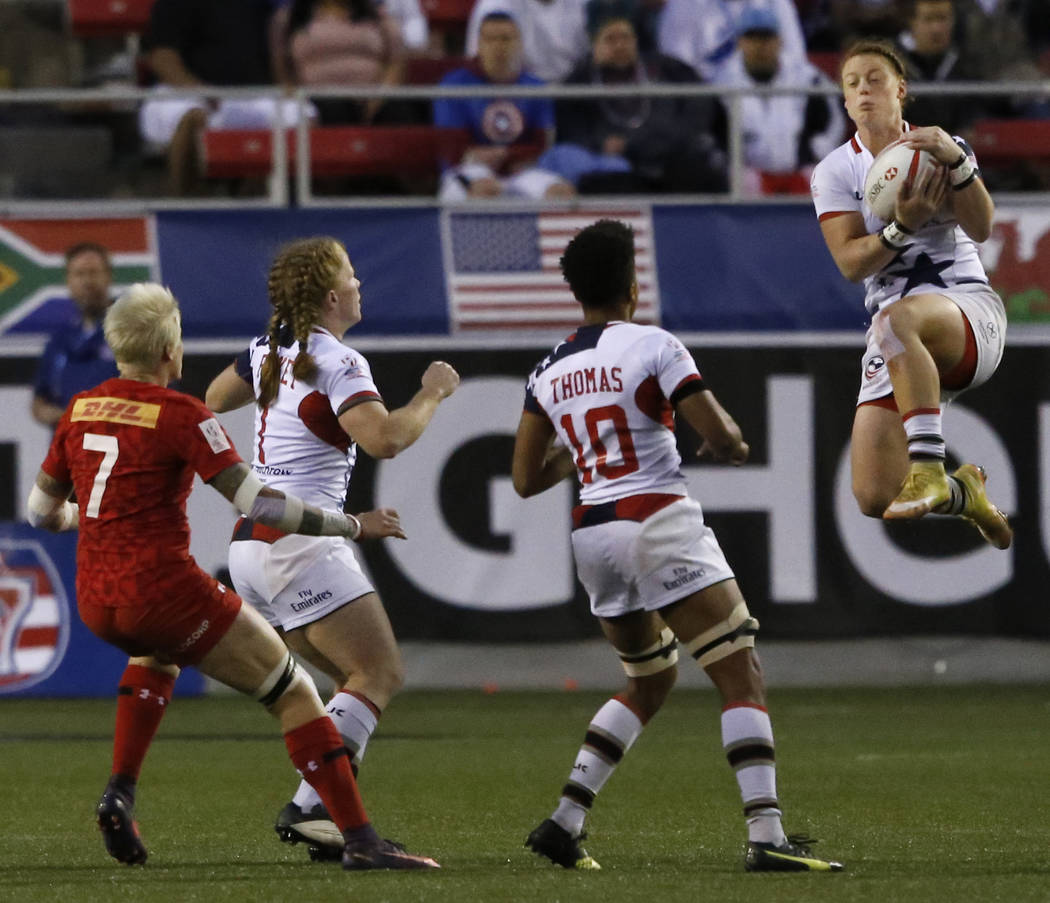 Although Las Vegas is just entering the arena of major professional sports, the city has attracted its share of slightly under-the-radar events that have provided for a deceptively sports-heavy culture. Annual and periodic local athletic events have thrived in the city for decades and are likely to remain popular even as the Golden Knights and Raiders move into town.

The National Finals Rodeo has been part of the Las Vegas landscape since 1985 and is guaranteed to stay in Southern Nevada through 2024.

In January 2014, the Las Vegas Events board of trustees and Professional Rodeo Cowboys Association board agreed to continue holding the event in Southern Nevada for 10 more years after other cities tried to woo it away.

Sponsored by Wrangler, the rodeo is the sport’s richest and most prestigious event.

It’s held over 10 days in December at the Thomas &Mack Center and has been sold out for 30 years, according to Anne Christensen, the PRCA publications manager.

In 2016, 168,859 fans cheered 120 of rodeo’s superstars at the 58th “Super Bowl” of rodeo, which paid $10 million to contestants who won or placed in rounds, Christensen said. Cowboys qualify based on season earnings at most PRCA rodeos, and the top 15 make it to Las Vegas.

There are events associated with the rodeo all over the city for two weeks, including at the South Point and Las Vegas Convention Center.

In 2016, the National Finals Rodeo lured more than 46,000 people from outside Las Vegas. Their direct visitor spending was pegged at $58 million and had a total impact of $99.2 million, according to Jeremy Handle, senior director of communications for the Las Vegas Convention and Visitors Authority.

Since 1985, the LVCVA said more than 1 million people have traveled to Las Vegas for the NFR.

Las Vegas is about to get a double dose of NASCAR.

Southern Nevada hosted its first major NASCAR race in March 1998, and Las Vegas Motor Speedway, with its 1.5-mile oval, will host its a regular event in March 2018 and follow that up in September, taking a race from the New Hampshire Motor Speedway. The move was prompted by Speedway Motorsports Inc., which owns both facilities. New Hampshire will keep its July race.

“We have a contract with the LVCVA for seven years and $17.5 million, with a three-year option at the conclusion of the deal,” said Jeff Motely, vice president of public relations at the Las Vegas Motor Speedway.

The money will be assigned with $1 million for each race weekend and $500,000 annually for marketing the destination, Motely said.

The first race held at LVMS was an IndyCar race in 1996, Motely said.

The current capacity is about 108,000. Exact attendance figures aren’t announced, but Motely said LVMS has traditionally drawn approximately 100,000 people for the events.

“This makes the Las Vegas event one of the best-attended on the schedule each year,” Motely said.

Each weekend is typically a four-day event including test sessions, truck races, Xfinity Series races and World of Outlaws. There are community events that start earlier in the week, Motely said.

The 2017 numbers aren’t available yet but the LVCVA estimates that in 2016 the race attracted 114,100 people. The out-of-town attendance was 96,400. Direct visitor spending was $82 million, and the total economic impact was $139.2 million, according to the LVCVA’s Handle.

The September race typically is part of the second race of the NASCAR playoffs, but no date and place in the playoff schedule have been set.

The precursors to Mixed Martial Arts came onto the scene around 1980 with “Tough Guy Contests” that were quickly regulated into obscurity until Ultimate Fighting Championship was launched in 1993. The sport, the origins of which extend to ancient Greece, has rapidly gained fan support.

Ronda Rousey received a guaranteed $3 million purse for her fight against bantamweight champion Amanda Nunes at T-Mobile Arena in December. Nunes received only $100,000 for showing up, to be doubled if she won — which she accomplished in less than a minute. In the end, Rousey was paid $62,500 for every second in the ring, which is an example of just how much interest – and the cash that accompanies it – MMA has generated in its relatively short modern history.

The Ironman 70.3 World Championship was held in Henderson and the Lake Mead National Recreation Area in 2012 and 2013, where the athletes faced challenges from the climate as well as the course. The annual event moves to locations worldwide. Ironman produced a “Silverman” competition, which was held annually in the city beginning the following year but was discontinued in 2016. Ironman officials have not said if any events will return to Southern Nevada.

The United States Synchronized Swimming Junior &Senior Open Championship was hosted at Henderson’s Heritage Park Aquatics Center in 2012 and 2014. The event is the second most important national competition on the sport’s calendar, drawing teams from across the Western Hemisphere and Asia.

According to Henderson spokesperson Kim Becker, the economic impact on the city created by the 2014 event was between $900,000 and $1 million, largely due to tourism from the 700 participants and associated visitors.

The USA Rugby Sevens tournament is a highly popular annual event hosted each February or March at Sam Boyd Stadium. The event is part of a series featuring 16 national men’s teams and 12 women’s sides. The 2016-17 tournament visits 10 cities, including Sydney, Paris, Vancouver, Hong Kong and Dubai. Las Vegas, which became a host city in 2010, is the fifth stop on the tour.