Beyoncé, “The Lion King: The Gift”: “A love letter to Africa,” this new compilation is a tribute to both the titular film and the continent in question, with Beyoncé executive producing and contributing new material. “The Lion King” will certainly roar at the box office and most likely top the album charts as well. 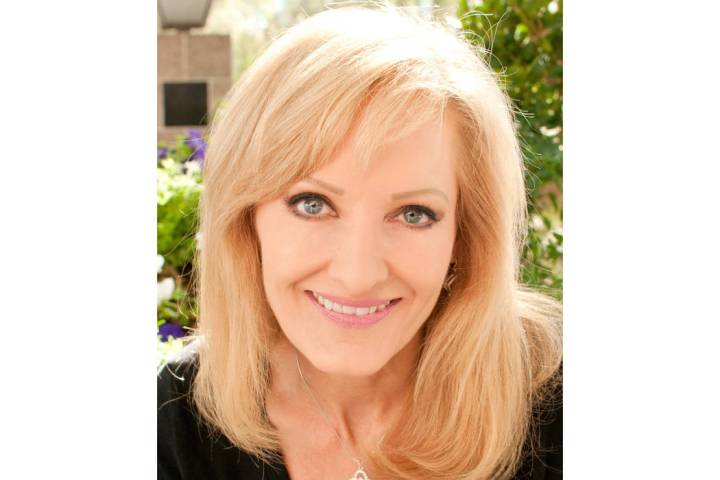